So it's now been around 40 days since release and in this entry we will cover what's new and what's more to come in the future!

So in the latest update we added a lot of new content which actually more than doubled the current. In this article i will give you a proper showcase of what this content actually consist of.
First of all we decided that new players often would feel very lost especially when being matched against veteran players. This lead to the new players not properly enjoying the game which we of course understand!

So to counter this we decided to make a seperate tutorial map so the new players get all the basics covered before playing properly. 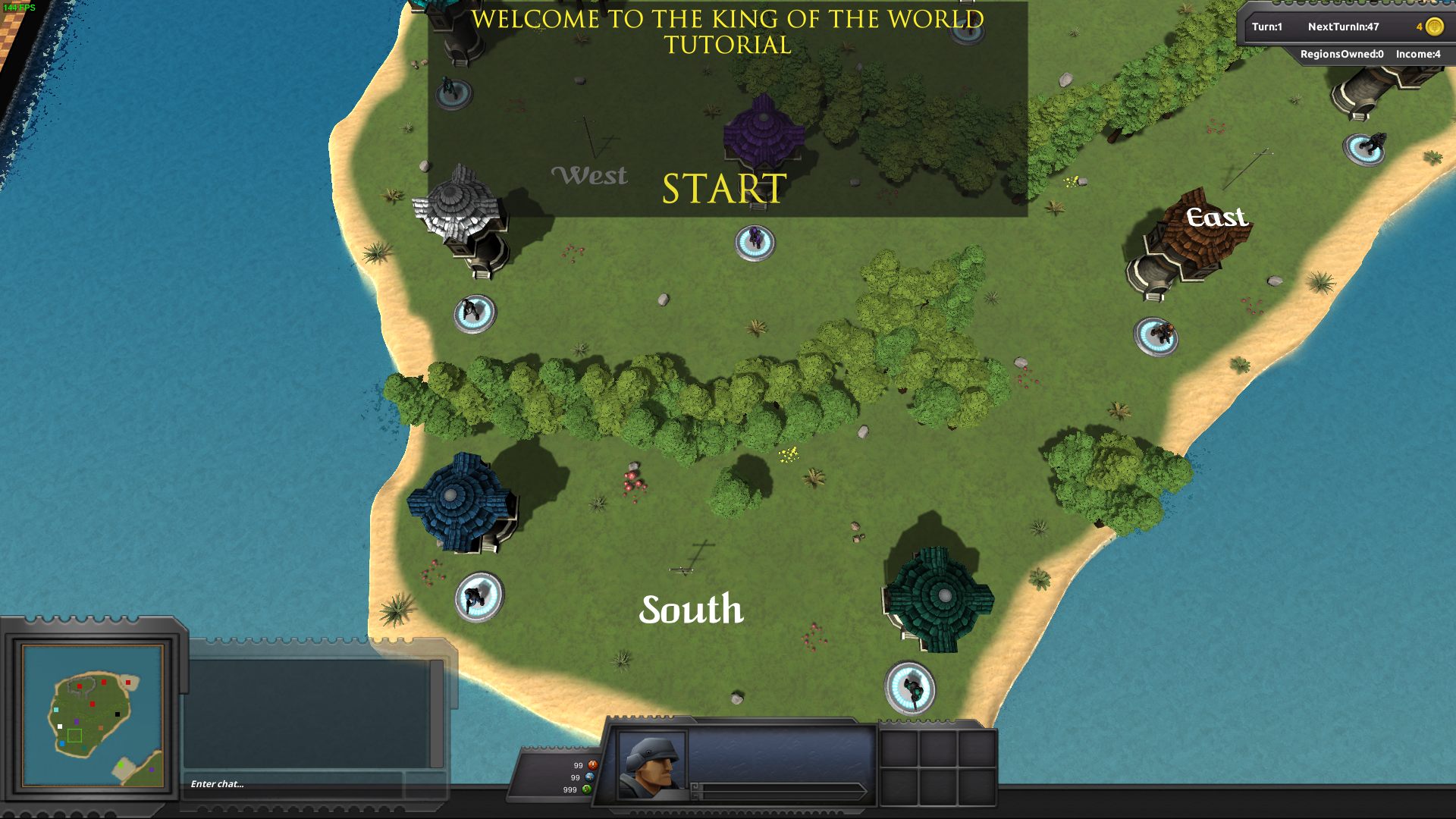 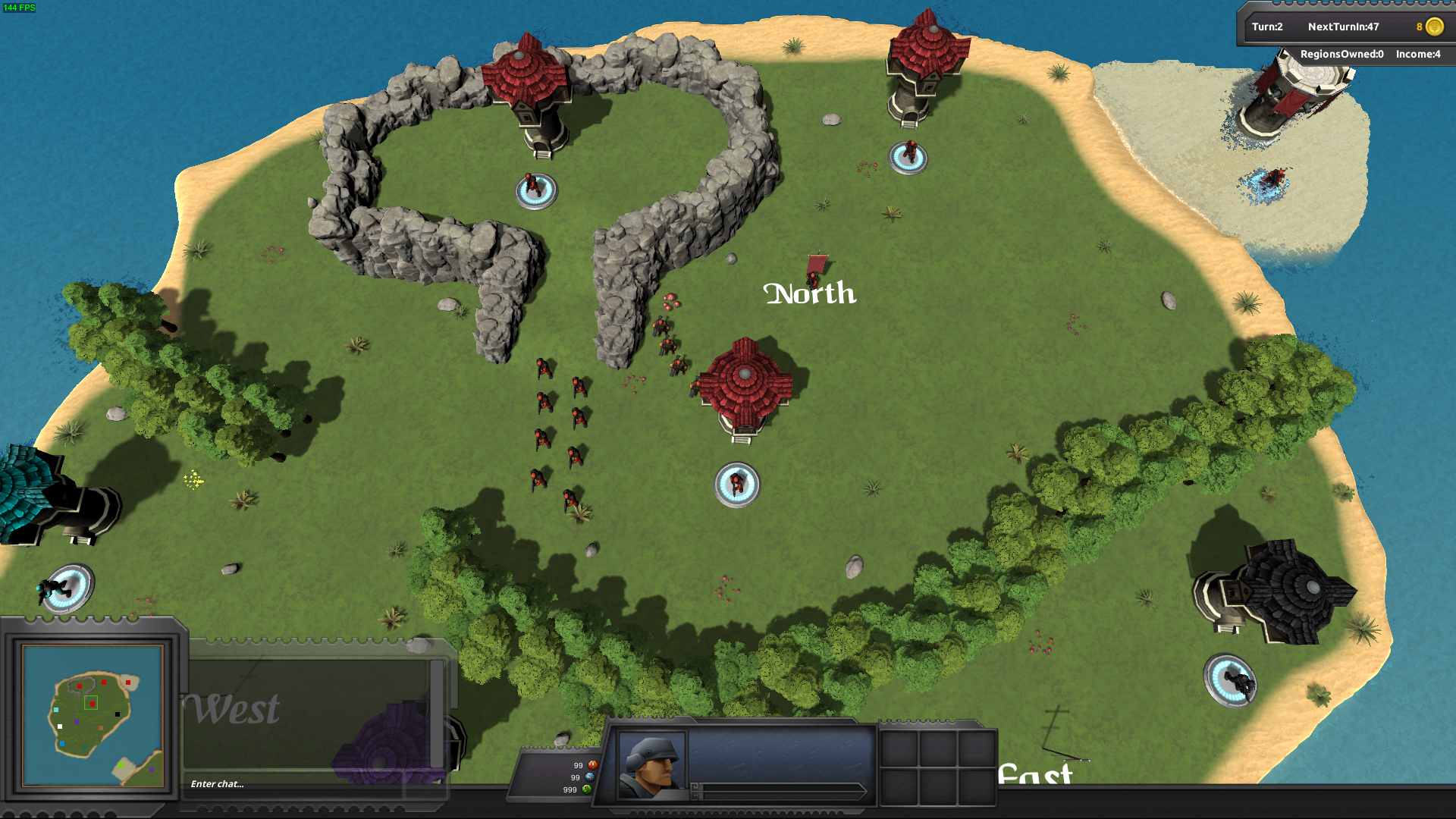 As you can see in the pictures above it works as a guided tour in a very simple map. However naturally it still takes lots of training against real players to become a master at the game.

So now the exciting part comes! we have a new map based on Medieval London which pits players into a much more crammed and smaller map, taking the fights to the streets! Also it features new mechanics which will be shown a bit further down. And at last to match the medieval setting we do of course have a new medieval army which is much more heavily focused on melee combat!

As you can see above the generic "infantry" has been replaced by a spearman. However there's a lot more to that than in the europe map. It happens that the medieval units will get bonus damage when fighting a particular unit. As an example the spearmen will double their damage if they fight cavalry. 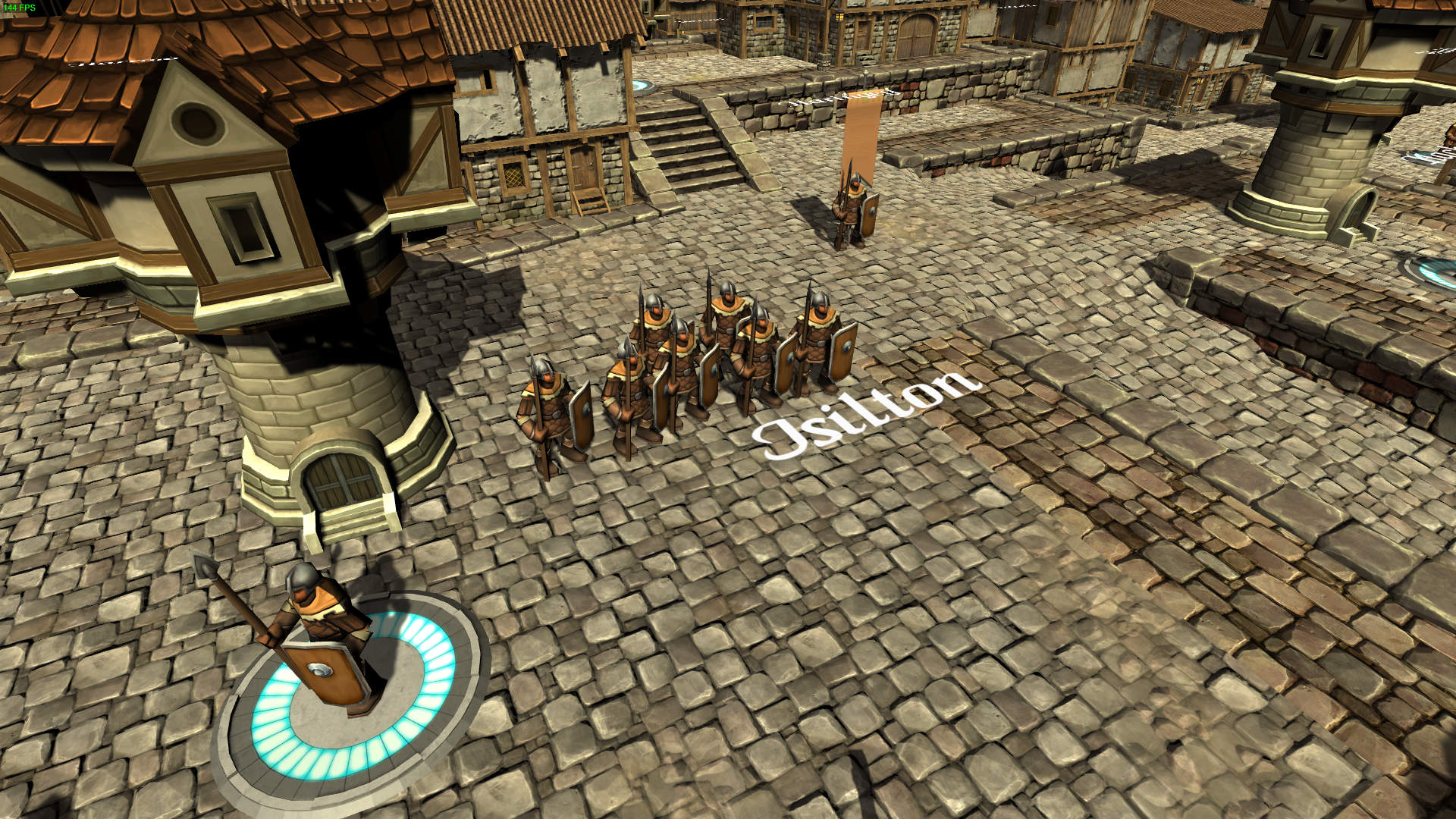 Another addition is the medieval units will naturally move in a more close formation to reflect the medieval setting. 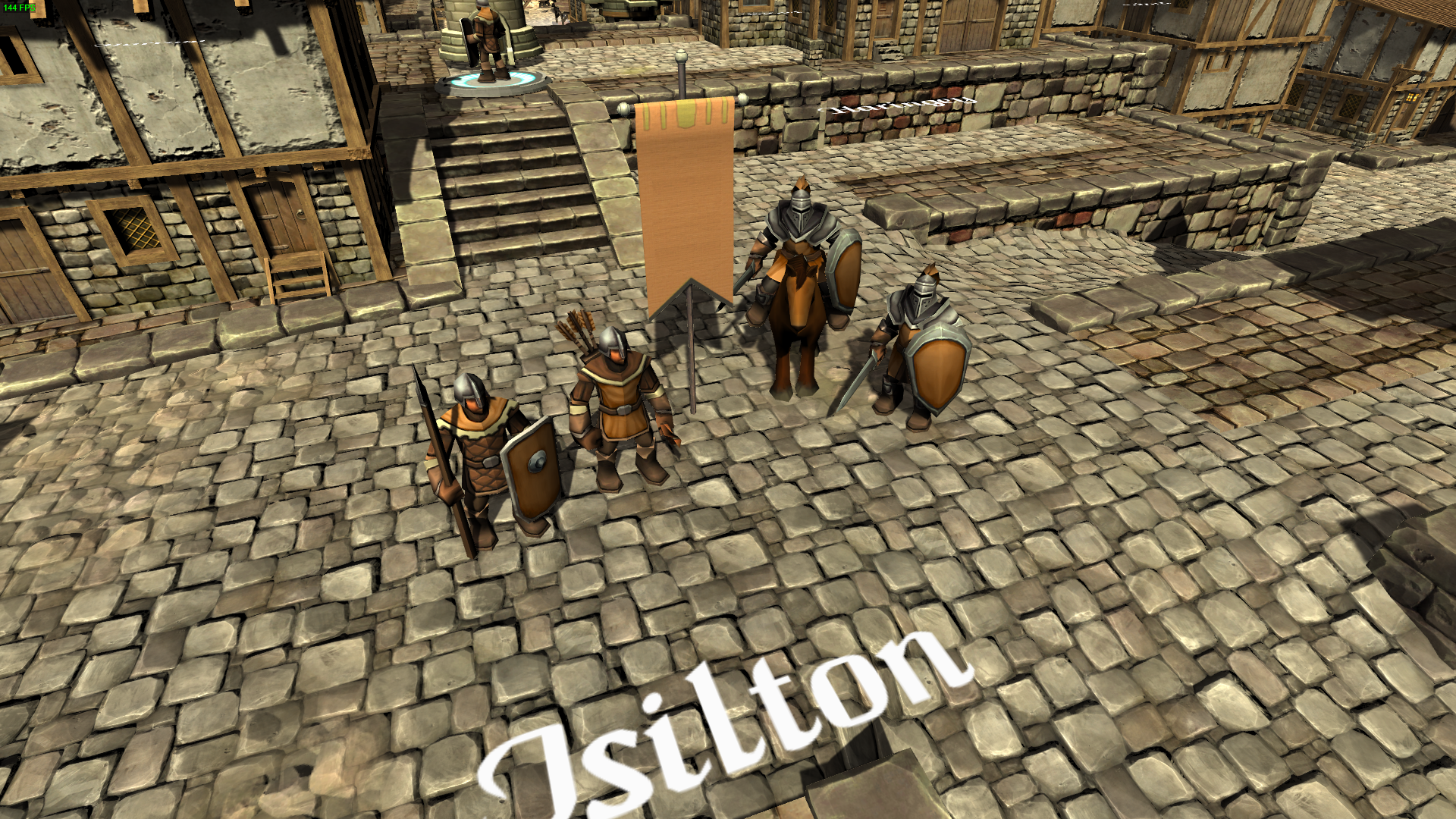 Here you can see the 4 base units. The heavy swordsman(Right side) will get promoted after doing a predefined amount of damage and because of this will give a passive damage bonus to nearby allies. The archers are fast shooting and long range but has very low damage hence why they should be used in a more supportive role. The Knight though is a very strong and fast unit with high HP but are though vulnerable a bit more to spearmen, the plan is though to give them a damage bonus to Heavy Infantry, Archers and the Catapult which we will cover next. 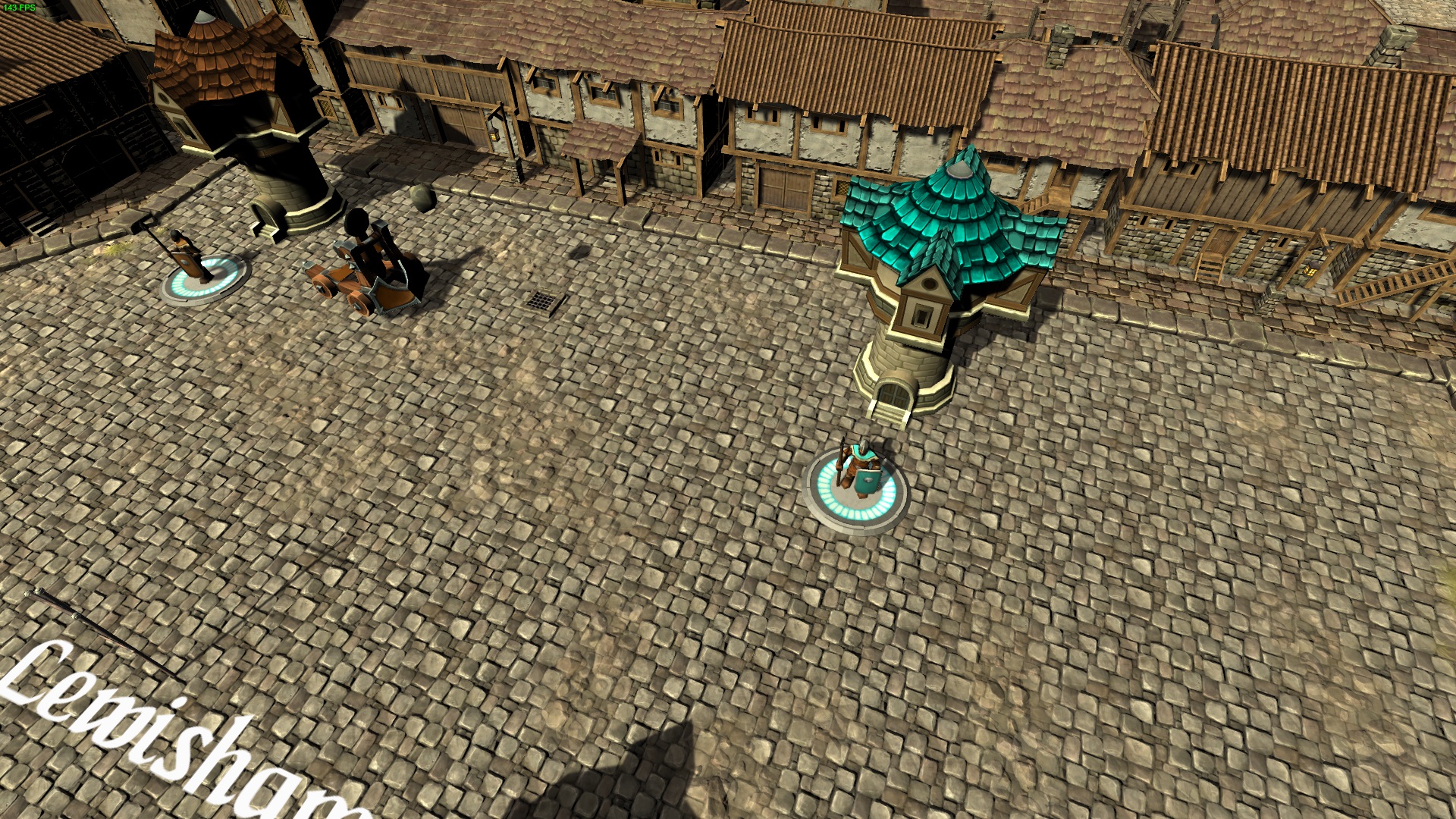 The catapult is the medieval army's equivalent of the tank. However it only has half the HP of the modern army's tank. It does however have a longer range making it posible to stand behind your troops destroying your enemies! They're also very usable to siege your enemies positions which i will explain further below. 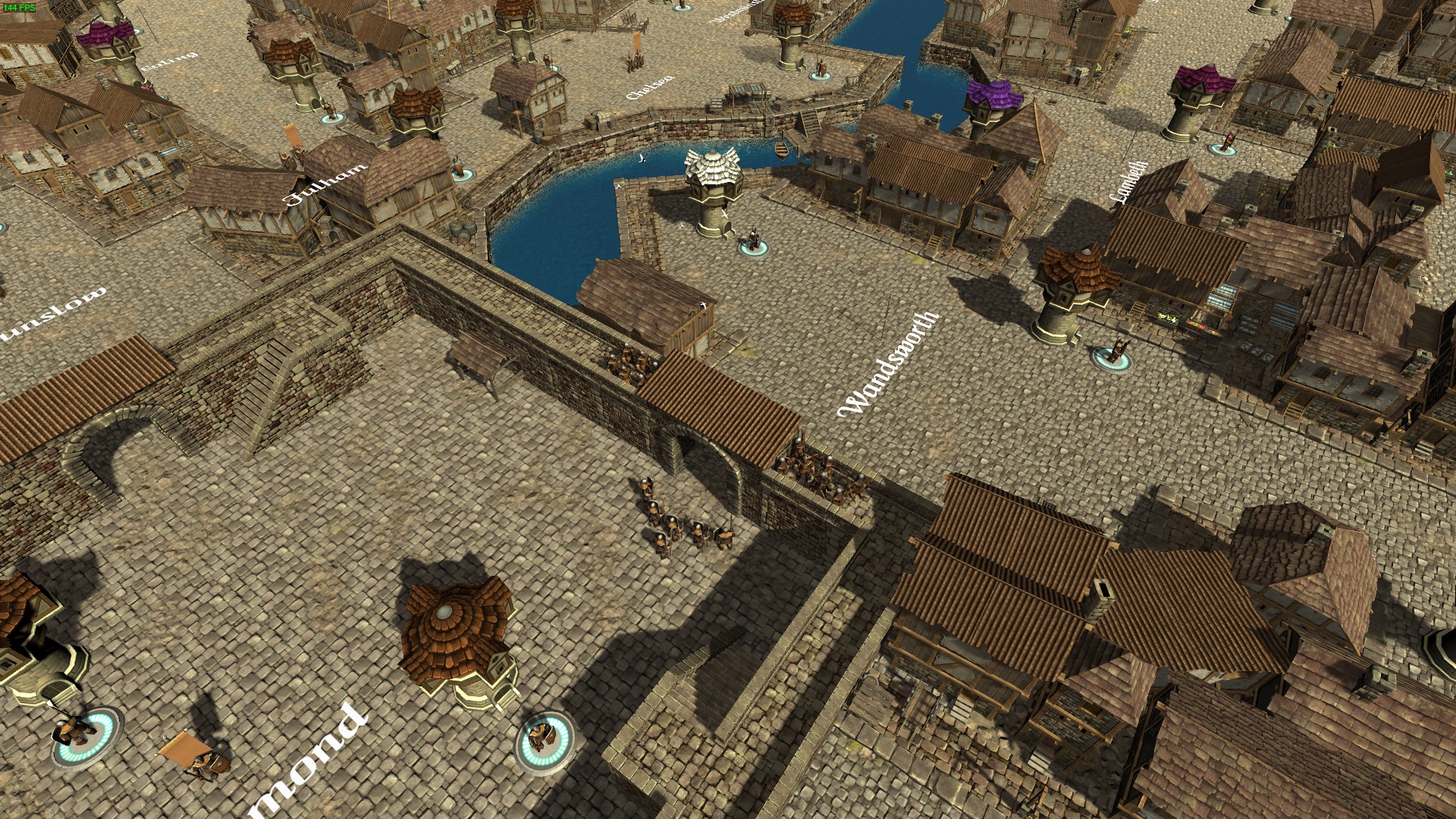 There are walls in the map which are mannable, meaning you can take up great defensive positions. It also offers some more variety into the gameplay and especially forces the player to be a bit more strategic.

So currently there's no point in hiding the playerbase isn't big. Which means when new players buy the game go in and don't find any open games they seem to refund. This isn't ideally for anyone hence why we have a discord for players to find games. The discord can be found here: Discord.gg

As another way of bringing in players we have lowered the price from $16 to $10 which we feel is a price where everyone can afford to buy in. If you have any suggestions as a reader on a way to reach a larger audience feel more than welcome to share it! 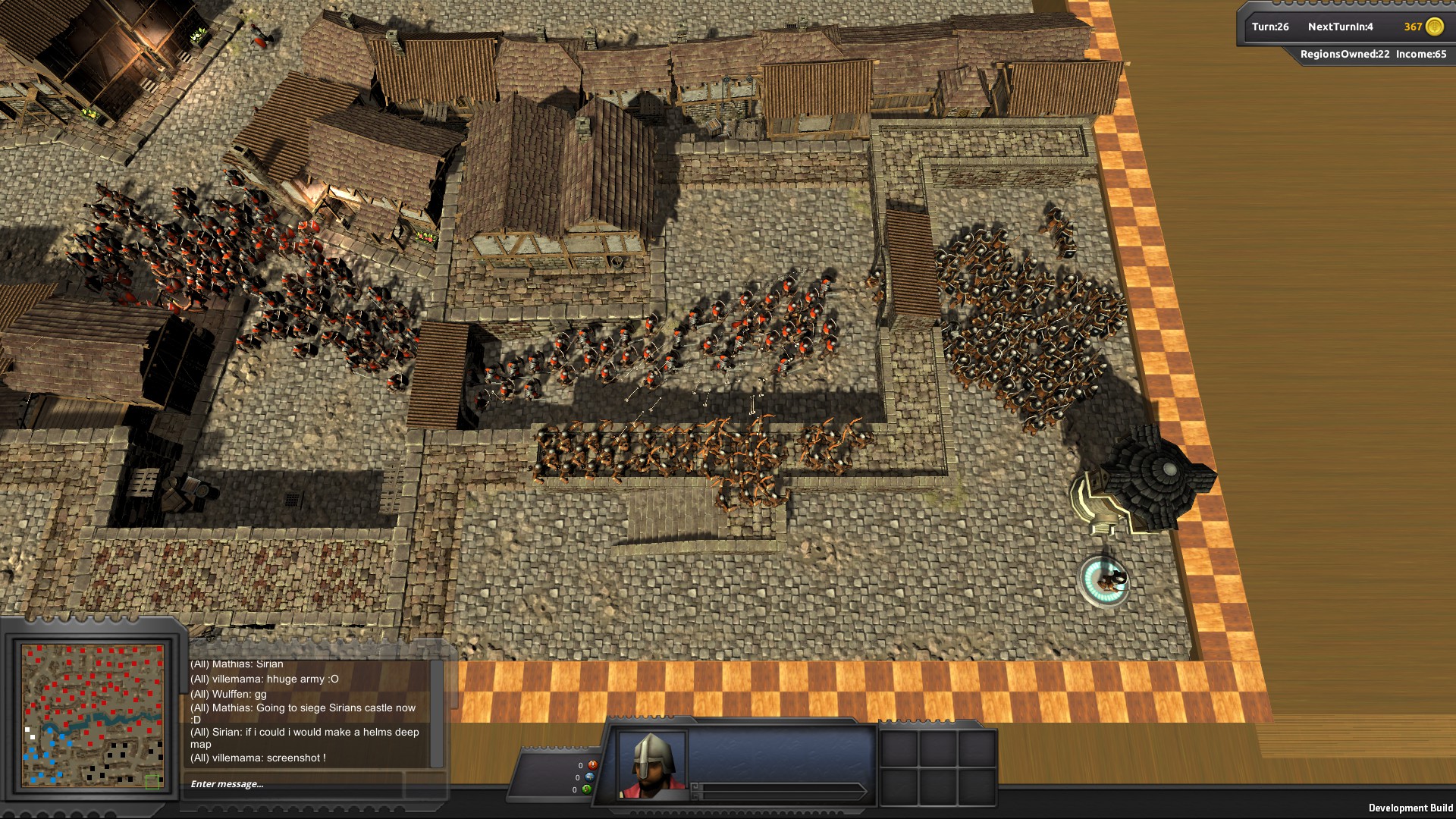 So besides obviously optimizing and fixing bugs we find we do have some planned features we will work on next.

I sincerely hope you've enjoyed this article and feel more than welcome to comment your thoughts!