Here are the new units, introduced by Pawel, the designer. These are probably the ones that will be featured in the game release. We hope to keep upgrading the look of the game eventually! We're also showing some other changes.

Posted by GodDonaughtStudios on Aug 22nd, 2012

Ahoj there folks, I’m going to talk a bit about the visual style of Pixel Battle Siege. During the first stage of the project, I’ve created a very simple game menu and game board which you can see right below: 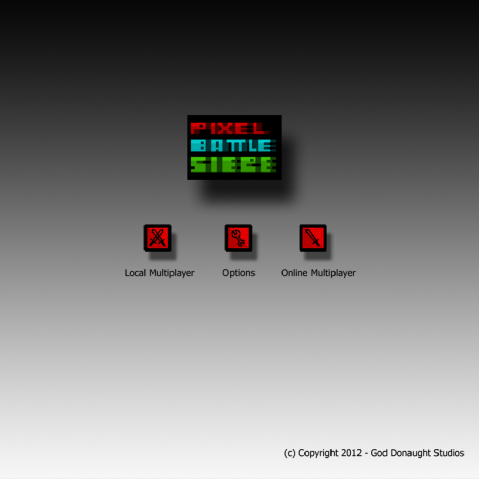 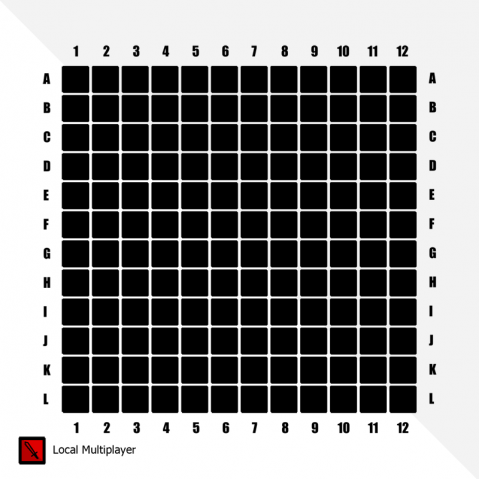 As you can see, the style was plain and quite simple. These images above changed into the ones below: 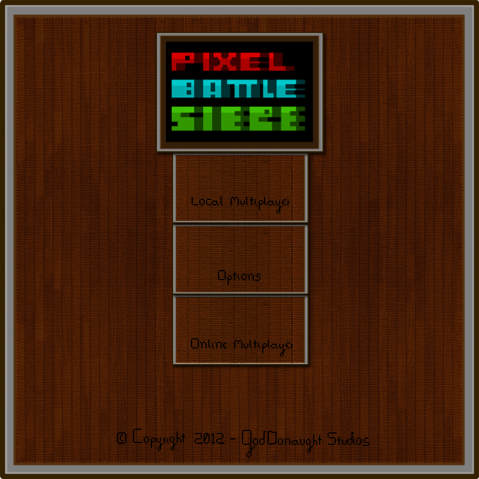 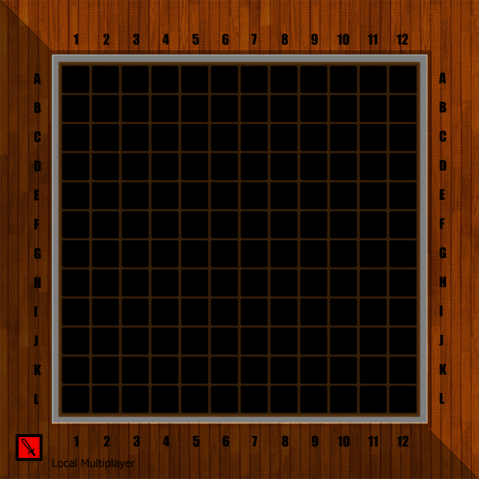 The improvement is quite obvious and I think it actually gives the game a good vibe as to what chess games/board games really are. Now the checkers. Below you’ll see the progression of the design of the checkers:

The only major changes would be the ones made to the Siege checker, Wizard checker and Knight checker. Also the style changed a bit, but not too much after all.I don’t really know what comments to make on those, but I’ll gladly hear any opinion about them and how to improve them.