In this update we go over the character Kerell and his origins outside and inside the game.

Before Whitney and I decided to work together on Demon's Revenge I was working on my own game called Erupt the Inferno. It was an RPG made from RPG Maker 2003, but had many iterations on older programs. It was absolutely poorly written the story was everywhere and the dialogue was terrible. As I had started to move further in the game, my skills with story telling and dialogue had gotten remarkably better. I'd even begun to work on some stories that I wrote when I was a kid, stories that were ironically way more interesting and well crafted. 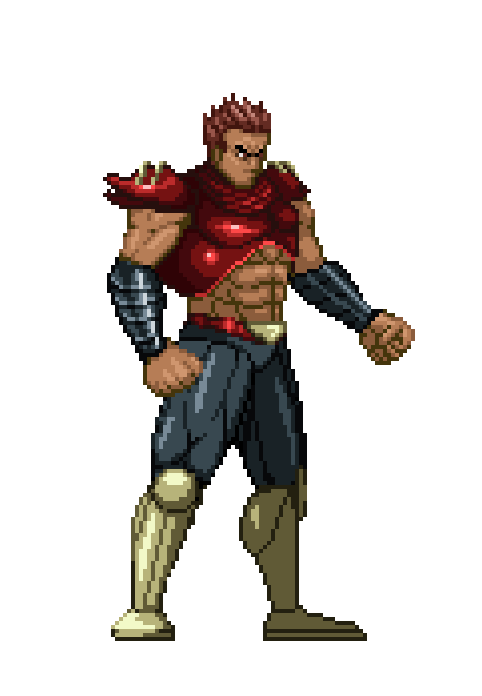 In those stories came a character that I had created since I was old enough to draw. In some ways he represented me and my personal traits. Kerell is that character, and Whitney and I have combined our worlds to create a seamless universe of games that we plan to do in the future called the "Celestial Tear". 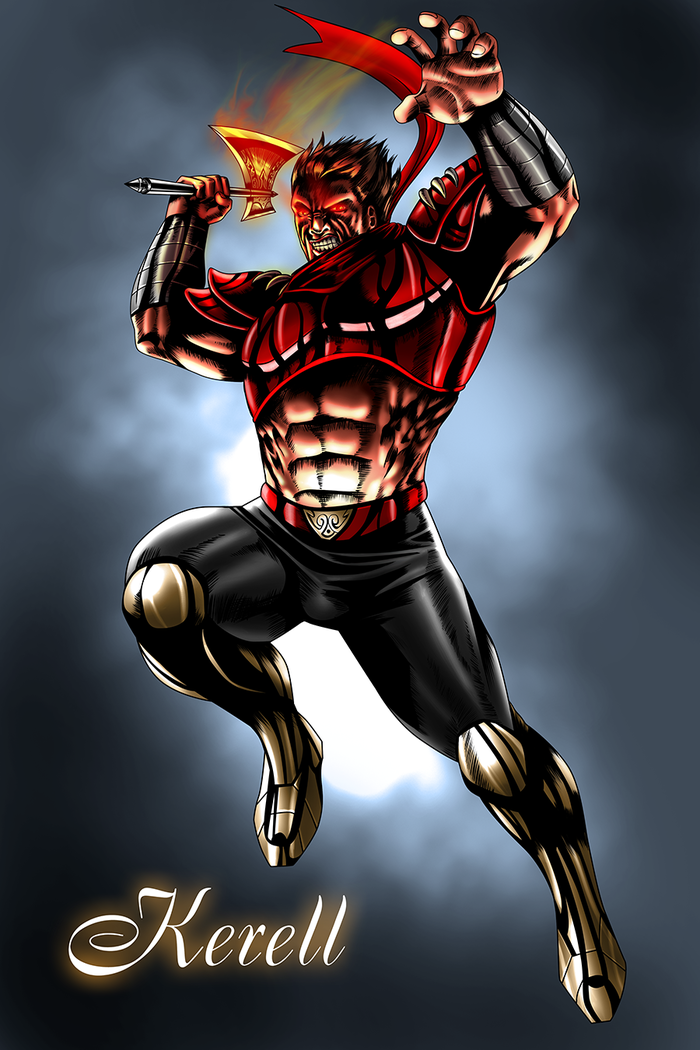 Thoughts on Hasphal
I can not give away too much about his background, but I can say a bit about his views on the world of Hasphal. Kerell sees the conflict that is happening on Hasphal as one that he can not control. He has experienced enough of what people have done to each other and until he can find a solution, he has no reason to comment or critique peoples' actions. Kerell resembles neither human nor jeht, so most people are confused of his race once he is around. He is generally a nice guy, but on first sight he can be very brooding and intimidating. 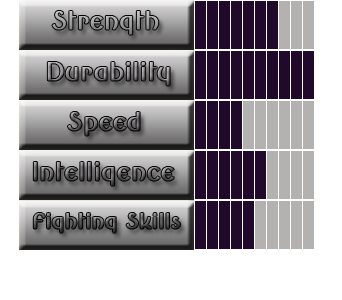 Powers and abilities:
Kerell is very durable and able to withstand blows that would cripple even the strongest of jehts. He is a fairly skilled fighter but relies on his strength and durability to control a battle. He posses a seemingly mystical axe and is equipped with an unknown armor. Kerell's rage amplifies his abilities and cause his eyes to glow and his body to heat up in a fiery aura.

Celestial Tear: Erupt the Inferno
Erupt the Inferno is a game that we plan to return to. Although it will not be a RPG, it will directly be effected by the events of Demon's Revenge. We have decided to make this a fighting game. Having experience with the MUGEN engine, we feel that we can make a real strong 2d fighter that even the most hardcore would enjoy.

We have many great ideas and concepts that goes into this entire universe that we have created. Demon's Revenge is our first step in bringing those ideas to life, and with all your help, you are truly making this a reality.

Thank you for everything you are doing for us we are definitely on our way!