Yes! New maps are coming and before we will release them, here are new photos!

Carefully with all the details Tom created model of this cannon. First version has many bugs like inverted texture... After few months of recourse the model again reappeared on the workshop.

Now Schneider has new texture made by our oldboy Shayman with Ambient Occlusion technique by Tom which we want to implement in all our cannons (like bofors wz.36). Also has new sound of 75 mm gun and rotation sound effects. Only to use coupled in battery. 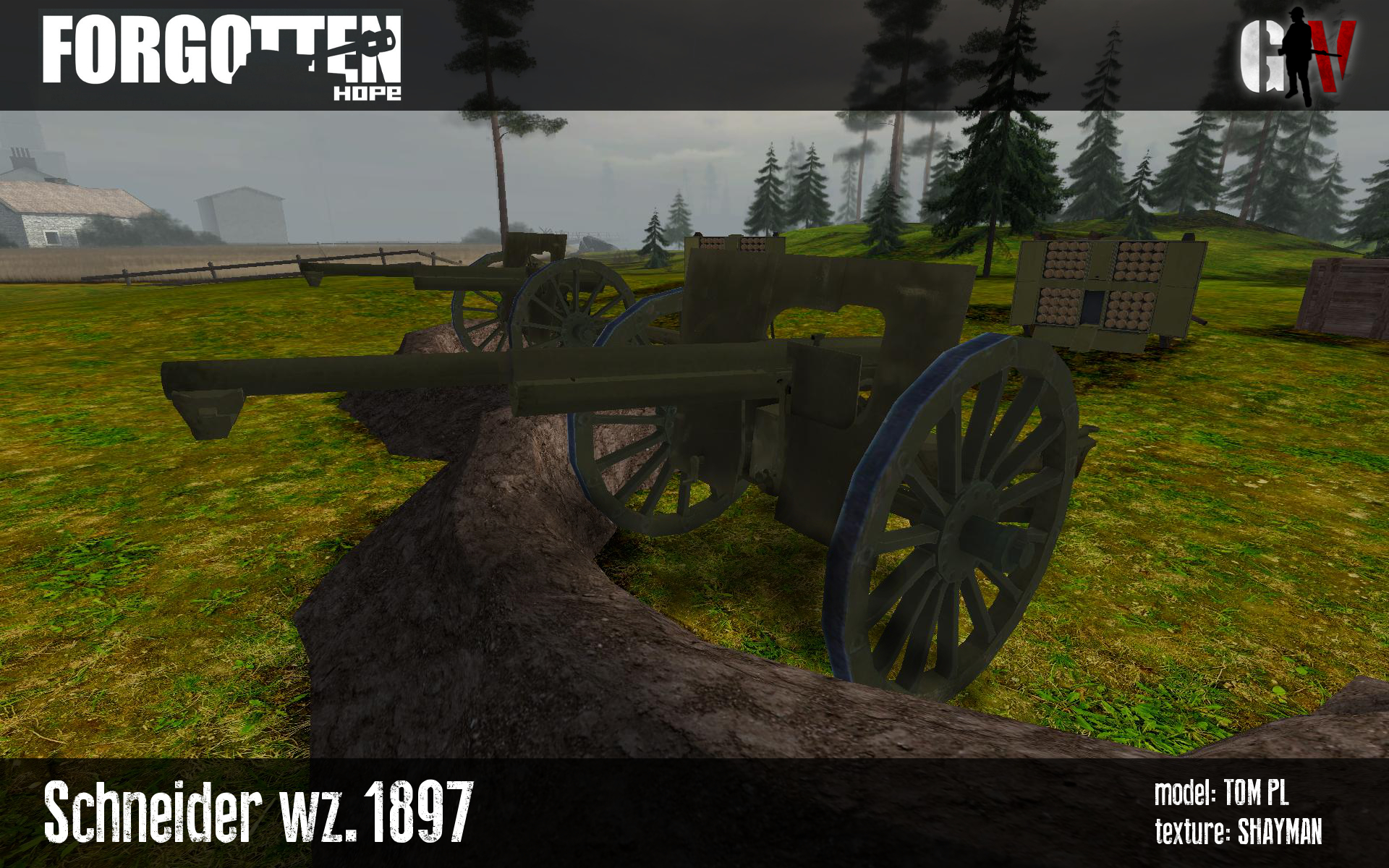 Cannon on the polish position with earthwork and ammunition waggon. 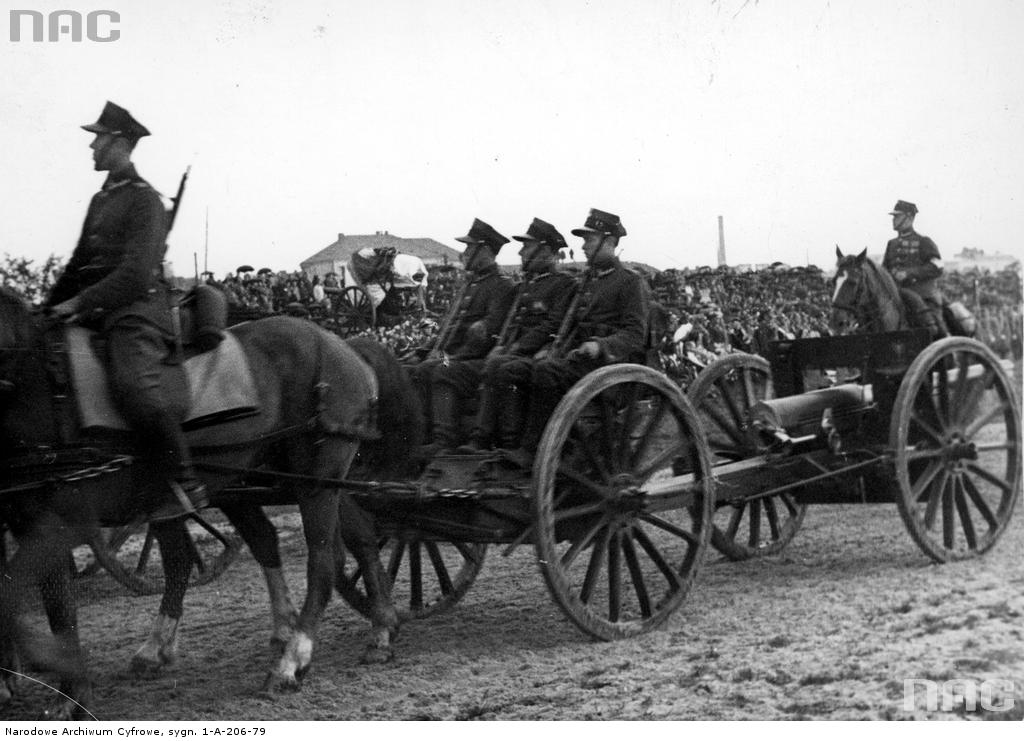 Artillery during the parade at the Mokotów Field (Warsaw 1935) 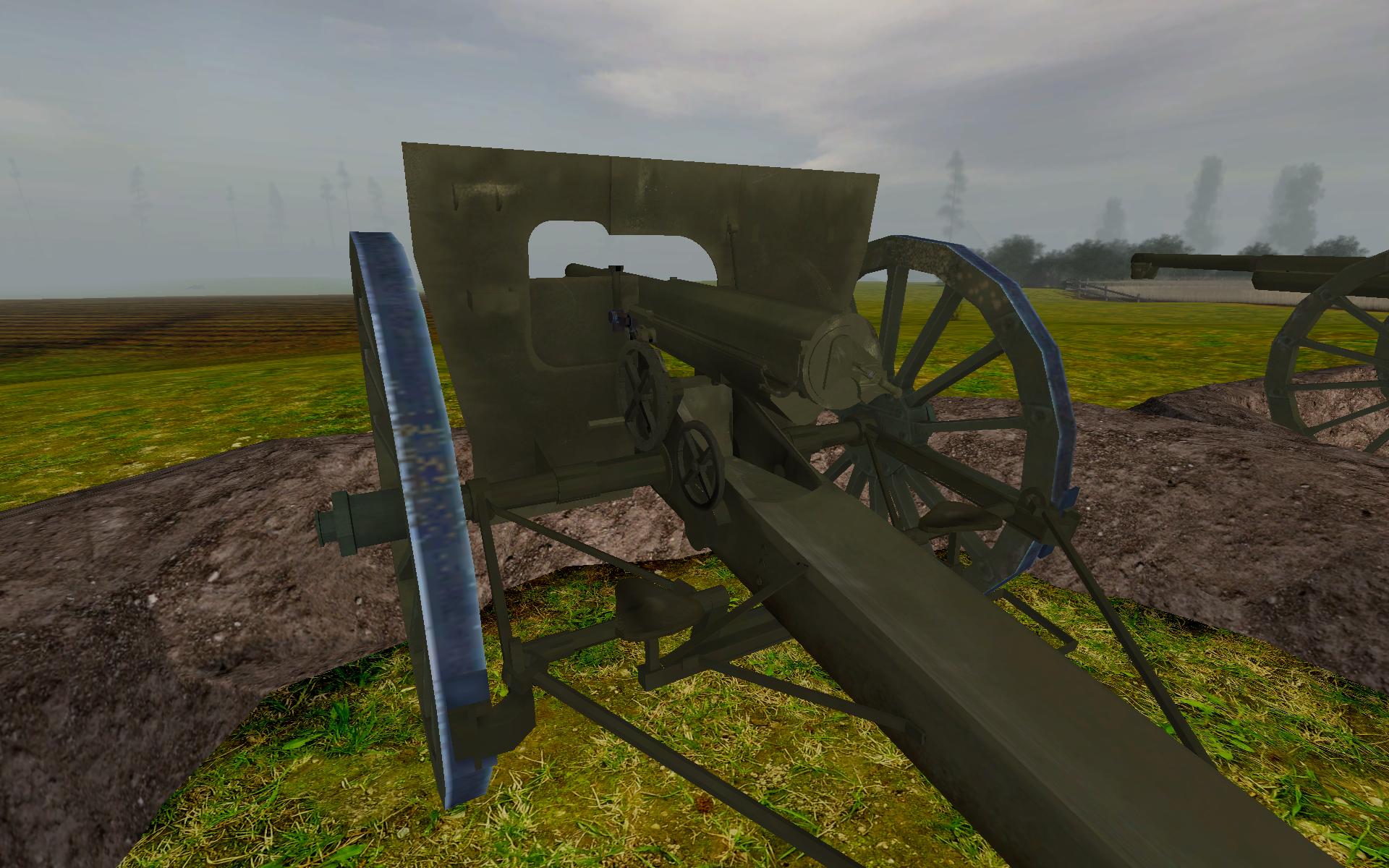 Rear side with all the sighting devices. 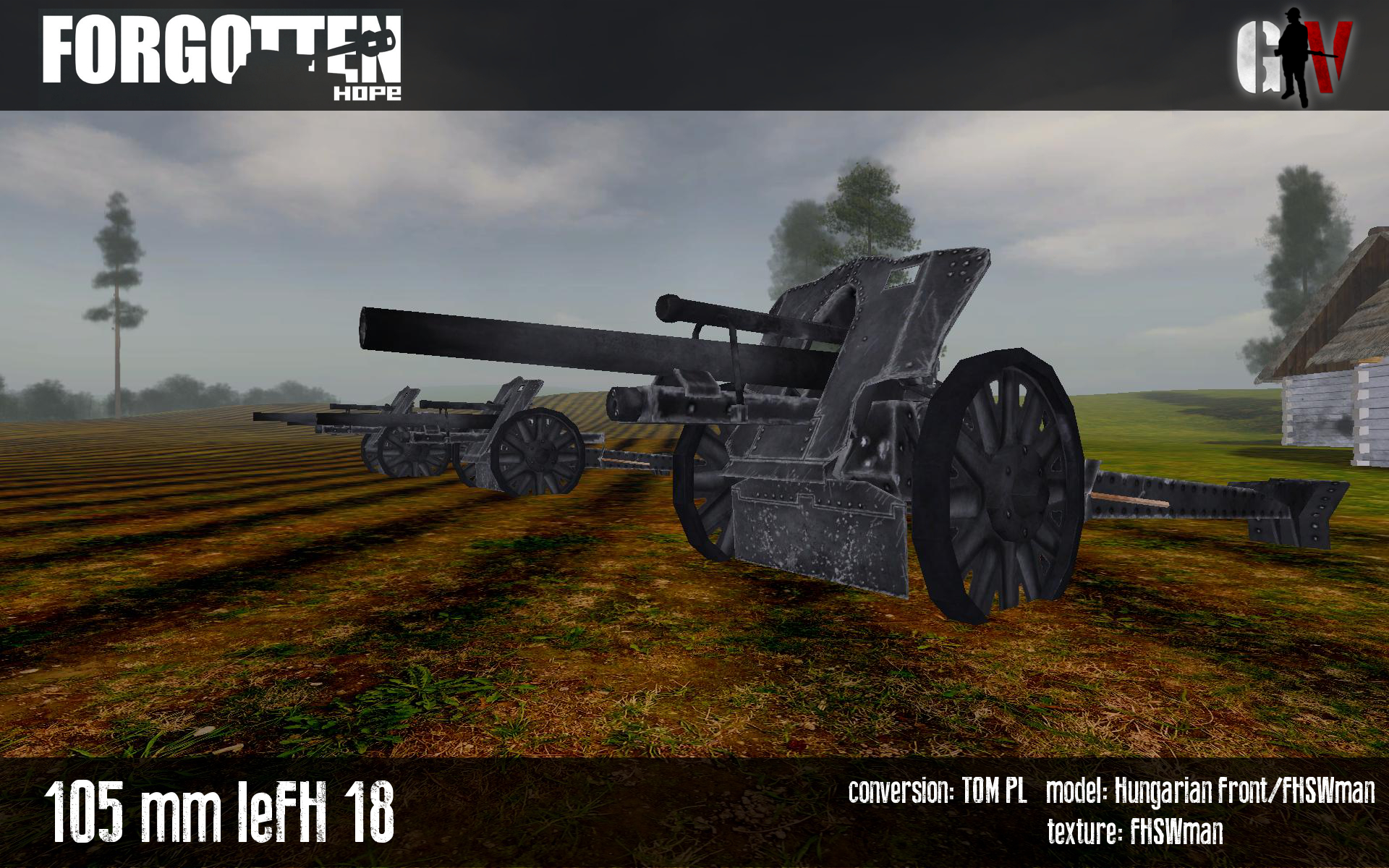 Development photo, you can see a new GV logo and scenery of map. 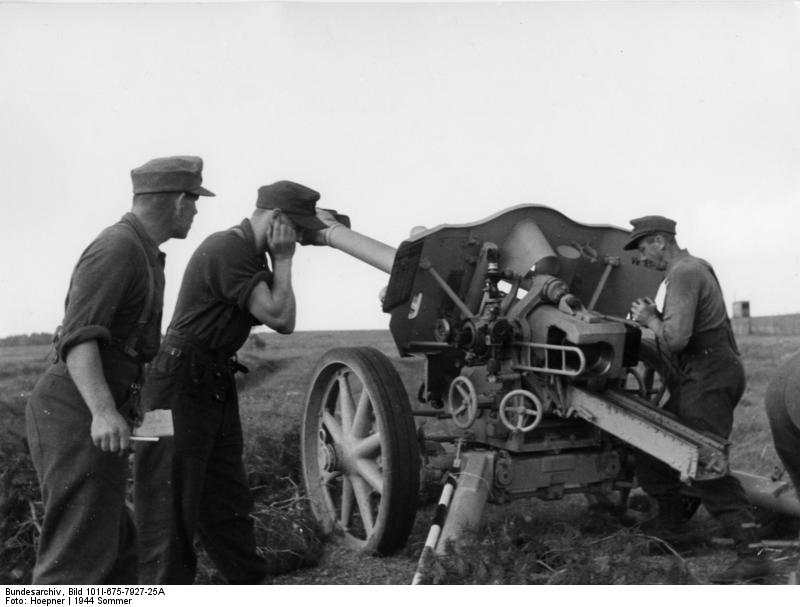 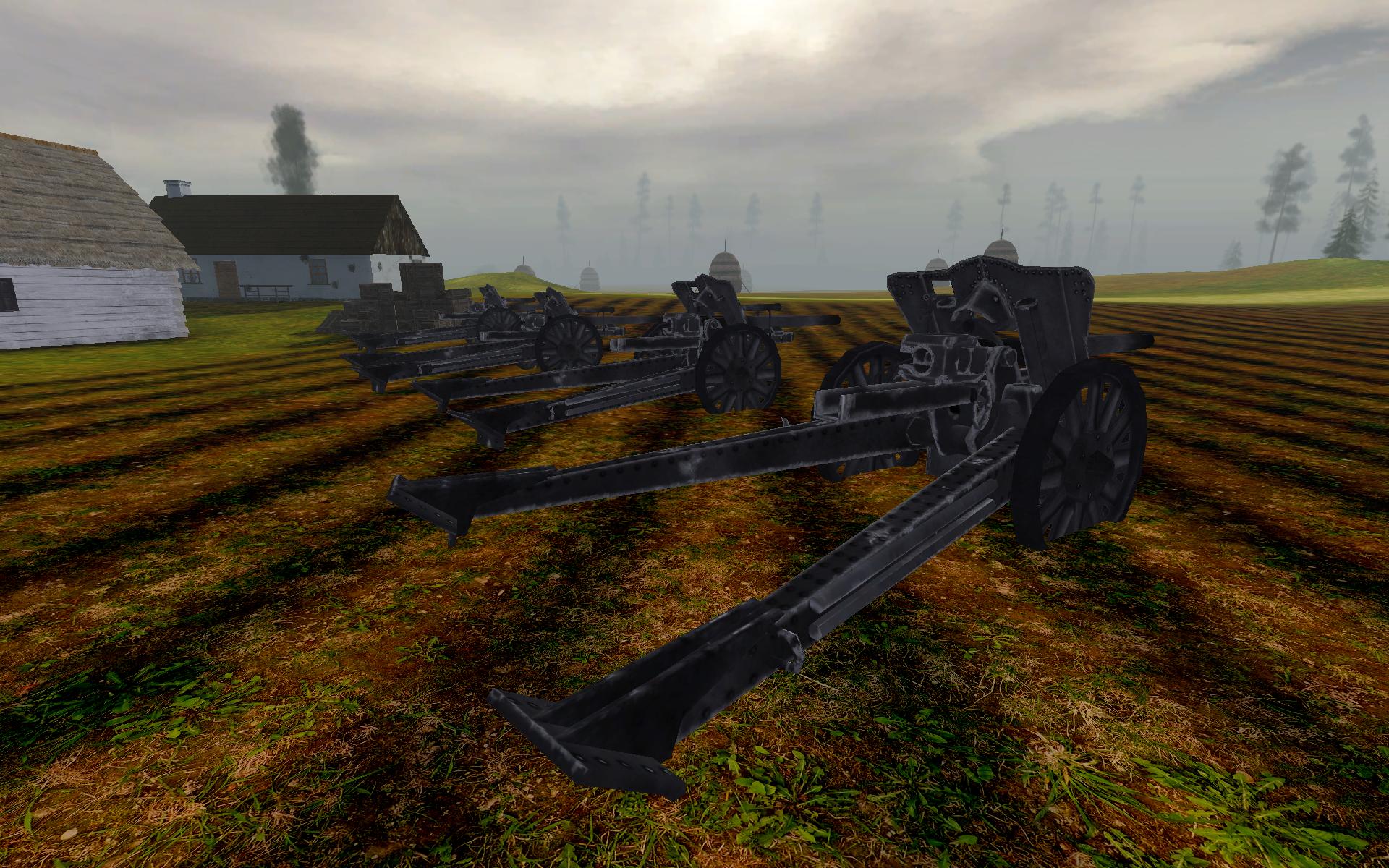 This cannon work as a battery. To reach perfect effectiveness you will need good scout - spotter.

Kit for recon soldier will lay on several places in main base, like table or barrel. Then by using binoculars - left click for zoom - right click for send spot.

If you want to learn how artillery spotting works in FH, please write in comment section.

This model is conversion from Forgotten Hope: Secret Weapon mod.

Cool stuff, guys! If there is anything from Battlefield 1918 that might be helpful for you guys, just let me know!

We are now modding a bit again as well, maybe this vehicle could be interesting for you?
Tanks-encyclopedia.com

Peugeot 1914 armoured car - "three remaining in service with the police took part in the border fight on the 1st of September 1939 in Upper Silesia and dealing with the German Freikorps. The remainder were destroyed during the war."

Sorry for late respond. I thought that BF1918 crew is offline, that's nice!

Thank you for your interest, we will let you know on the PM.

Maybe you want some our models/textures?