A brand new refreshing idea for the League of Heroes.

I have create a new refreshing idea for the League of Heroes : Prologue where every fight that units fight units, there will be a bleeding effect for those who is attacked or hurt. Below are the screenshots of the bleeding effect and multiboard: 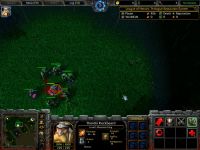 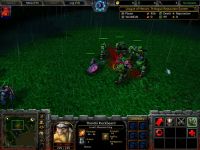 Thanks / Credit to:
Child_of_Bodom from HiveWorkshop for the trigger teaching.