A new Sky Area is being implemented, and may have a key spot in the StoryLine if not scrapped.

NEW Areas and gimmicks made for Alpha 1.4 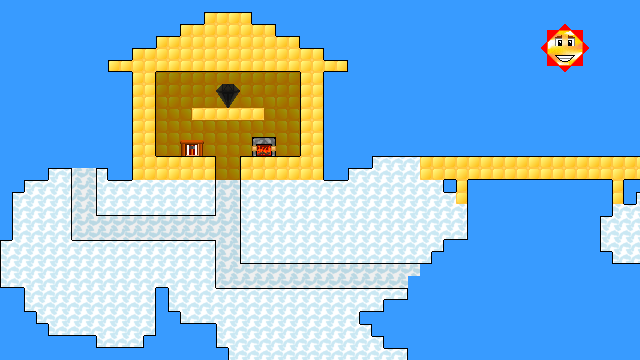 A Concept Mock Screenshot of what this should be

A new type of biome was added in the empty space we find above the World, and it will be filled with flying mobs and precious items! Right now, clouds are randomly generated and later there will be golden shrines, and golden bridges along with decorative items and banners.

The idea in general is an airy vibe with ambience and calmness. There should not be any "super section" biomes (I.E Desert the takes a chunk of map) after the right half of the world gets it's biome class. Maybe tiny crystal caves or underground settlements are all that's left environment wise.

Be sure to let me know how this looks! 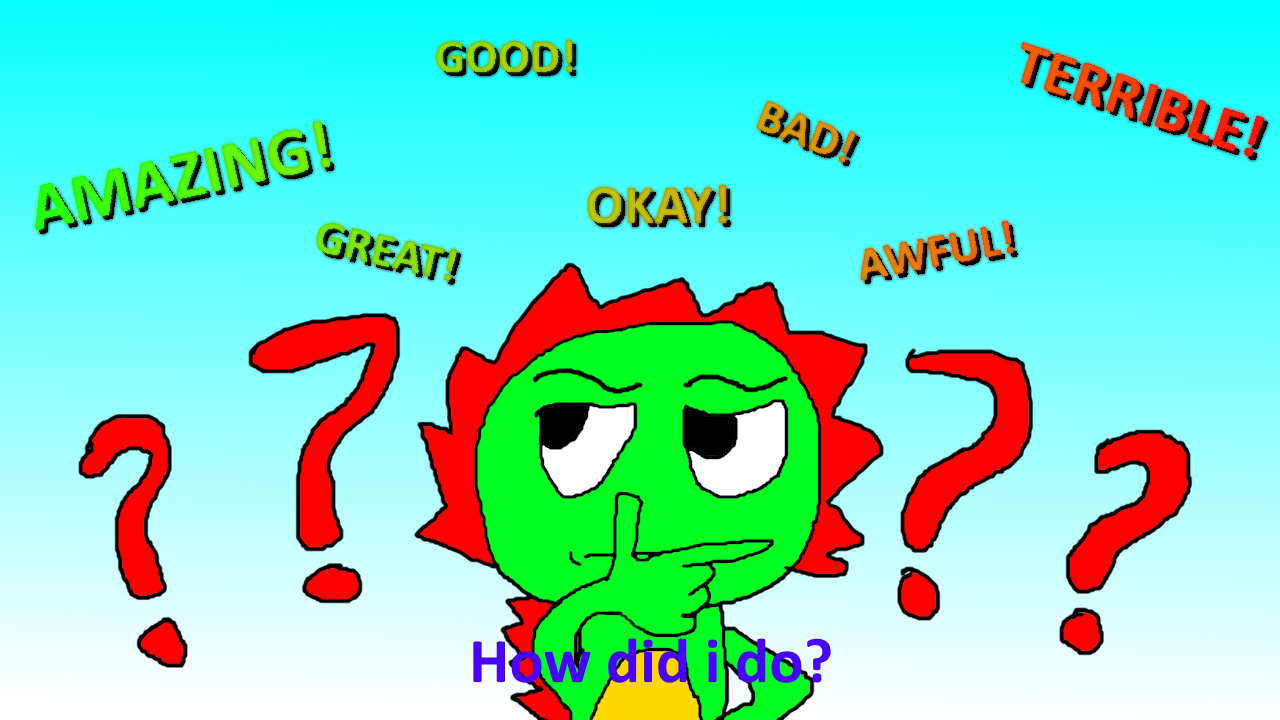 TritonForge is going to be a game for Everyone, so all voices are appreciated!