Important Note: While existing save games should work it is recommended to start a new game in Update 23. 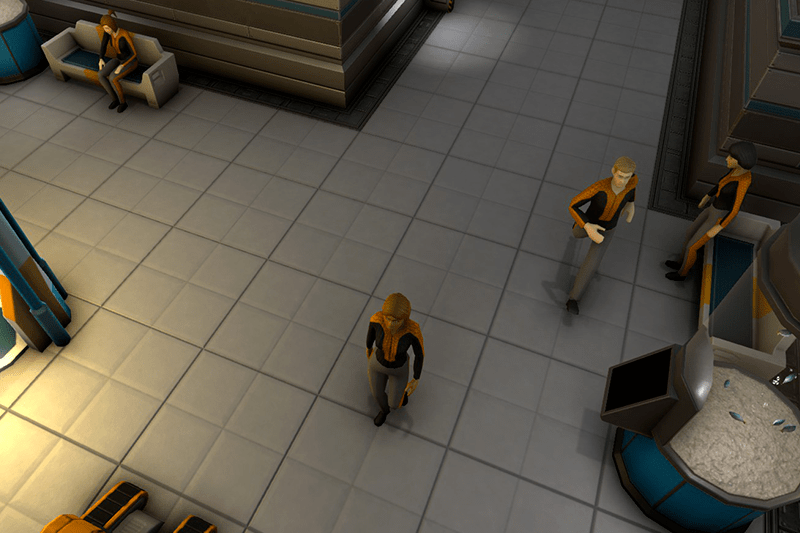 Colonists have had a face, and body, lift: the update includes new colonist models, outfits and animations. 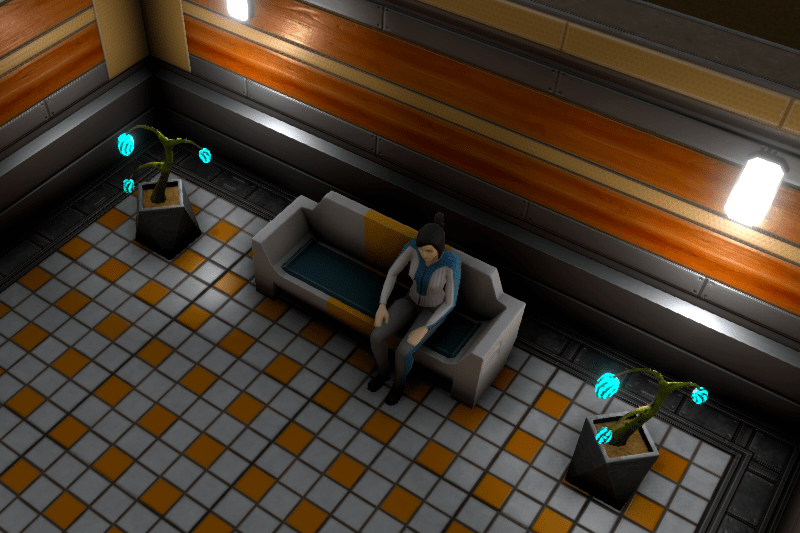 Colonists will now use benches and chairs when they have nothing else to do instead of only when their stress is high. 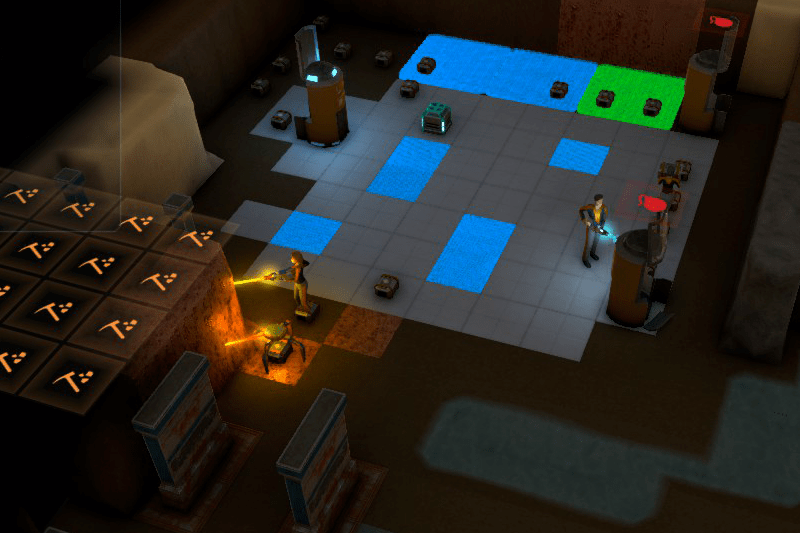 Some radical changes have been added to world generation which affect early game progression. When you start a new game (highly recommended), you will start with just stasis capsules, a robot and starting supply chest. The Getting Started tutorial has been updated to guide new and existing players.

The power system has been completely rewritten from the ground up to improve power delivery time and performance and to offer new mechanics. A solar panel is now available on the surface side facility which can be connected to via the elevator. 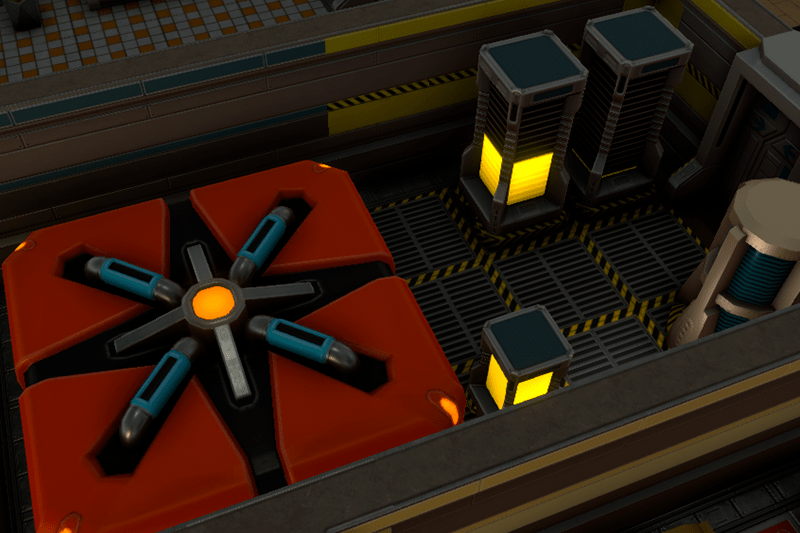 Batteries can now be constructed to store additional power.

The new power system was built to provide the foundation for more surface side content in future.

New naturally spawning plants have been added that can be harvested using the new harvest mechanic. 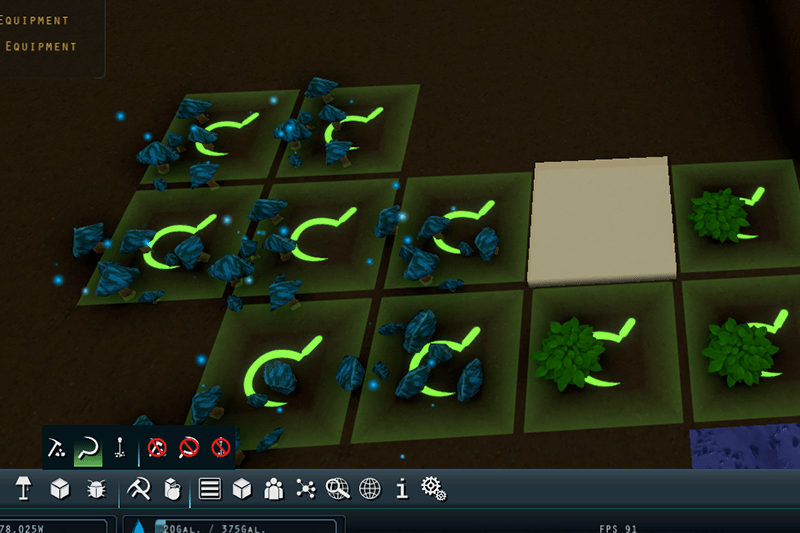 There have been many tweaks to gathered resource amounts, construction costs, research costs and more.

Check out the release notes below for the full list of additions, changes and fixes.

For more info including release notes be sure to check out the game on Steam.