New version is available, most work went into adding major features into the engine, map was enhanced and there is a new gun available.

New version is available, most work went into adding major features into the engine (static meshes, composite texture, material system, normalmaps) and optimizations. On the game side the current map was enhanced, initial set of detail meshes was added and there is a new gun available.

Previously the engine didn't support static meshes at all, which was very limiting. Composite texture allows detailed texturing of large areas (terrains), material system and normalmaps allow good visual effects and most importantly it allows to use much lower number of polygons in models while retaining high quality. 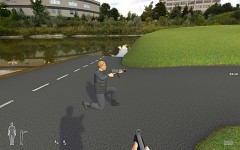 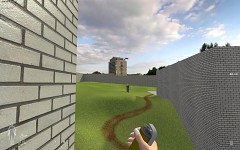 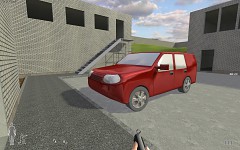 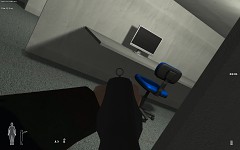 You can see more screenshots
(available for Windows, Linux and Mac OS X)

Props for having a linux version ! I will check it out later

This is really awesome, played some last night and it's already fun even though it's pretty primitive so far.

I agree, had a very good time playing this.

Interesting.. very interesting. I remember the first release, I'll be happy to compare.