With the huge support from the cool gamers we fixed and updated stuff - time to download the new ALPHA if you own it or try the free DEMO if you don't!

Hi people
TBC is on STEAM since a week and the feedbacks were amazing! 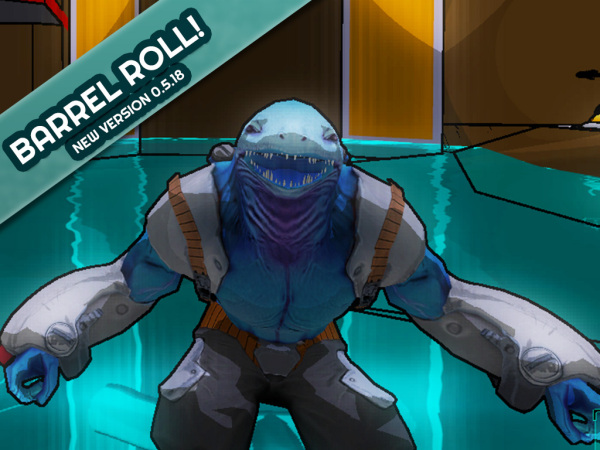 Tks so much to the people that helped and wrote critics and suggestions... we are really listening to you and trying to make TBC the best game possible.

Some comments in particularity made us very proud because more then one player said thatTBC is not the typical PC game and also that the game puzzles make you finally think again.
No need to add more words, here. :) (we are touched)

But back to the subject, it's finally new version releasing time again!
So you can grab your new ALPHA, if you own the game from DESURA or STEAM, or just download from the IndieDB page the updated demo.
The current version has a lot of improvements on the gameplay side.
Here is a little list that summarize, more or less, all the important things BUT let me just quote one in particular.
This one need a special mention because was very requested and sometimes criticize - it's a new shortcut for the Barrel roll!.
Now it's just: simply press twice right/left button and you will do a pretty nice Barrel roll, with which you can impress friends, parents, who you want.. :P
...and avoid big enemies so maybe you will ranting a little less ( maybe! :D ),
Ok, jokes aside, here's the list - directly from the pinned discussion:

Some pics from current version: 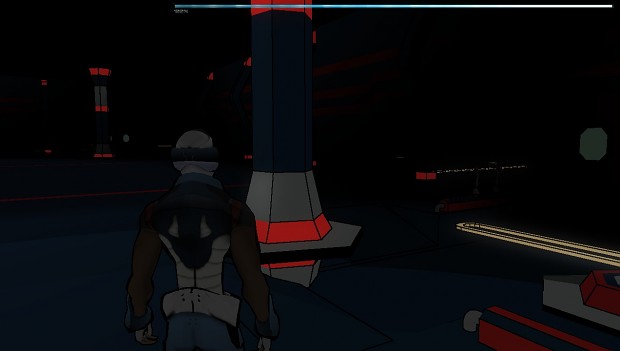 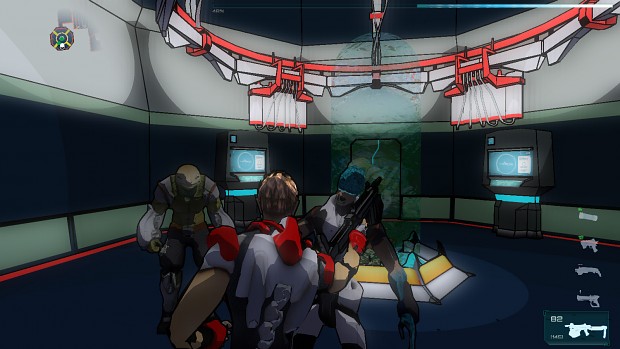 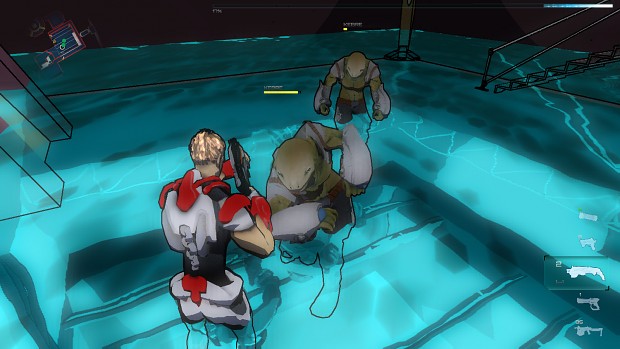 If you had problems or bugs related to all this stuff, it's time to play TBC again and maybe write some feedback.
5 mins for you can really make the difference for us, as maybe you have seen with all the shortcuts on weapons and controls and the bugs.

That all for today.
Please if you can and like to support us, spread the word and tell your friend about TBC!
Have a Great week end.