Here's a new trailer for Terra Melior! It's an action RPG with a 1950's sci fi style, and intense, frantic combat. The combat is more fast-paced and lightweight than Dark Souls, but that's been a major inspiration for me.

The story takes place on a harsh planet of ice and snow overrun by a monster apocalypse. You play as a psi soldier re-animated by the flames of a dark magic. Defeat the forces of Winter, and uncover the mysteries of this foreboding land. 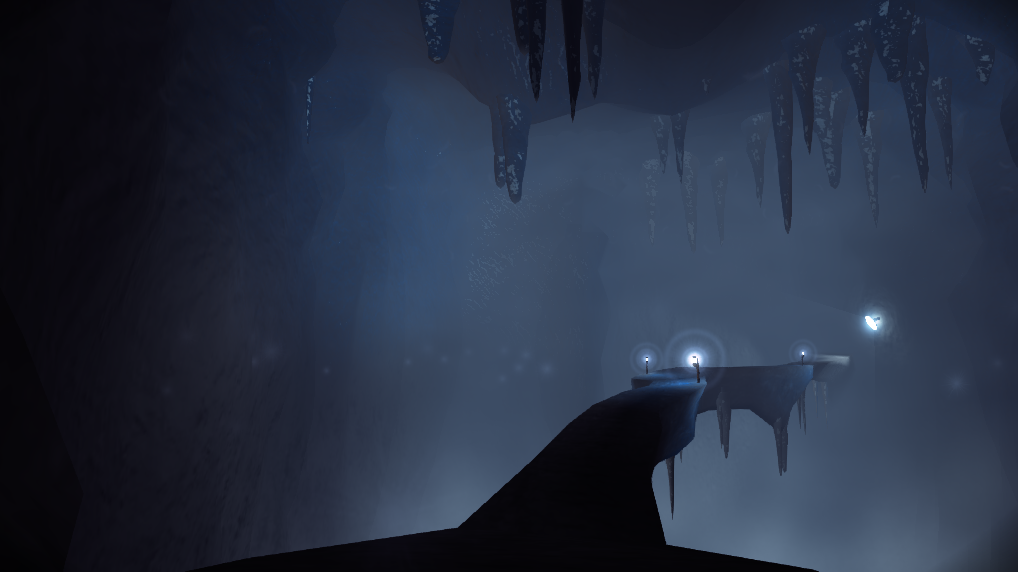 The Kickstarter is coming soon, but I need to get in contact with reviewers and gaming press first. It can take a while to get on their schedules, and I need as many reviews as possible during the Kickstarter.

If you want to be notified when the Kickstarter begins, here's a signup: Terrameliorrpg.wordpress.com

In the meantime, I'm finishing up the combat mechanics, and creating a demo. I already have horde-style AI, fairly flexible attack systems for both the player and monsters, and a new combo system.

The monsters I have set up for combos can chain their attacks together. Sometimes they'll catch you will a quick followup, and sometimes they'll attack the air a couple times after you've already dodged away. It's pretty funny, and makes the monsters seem more wild and enraged than cold and calculated. It also breaks up the pace of the battle. For some fights, this will be the only opportunity for the player to heal without being smashed. 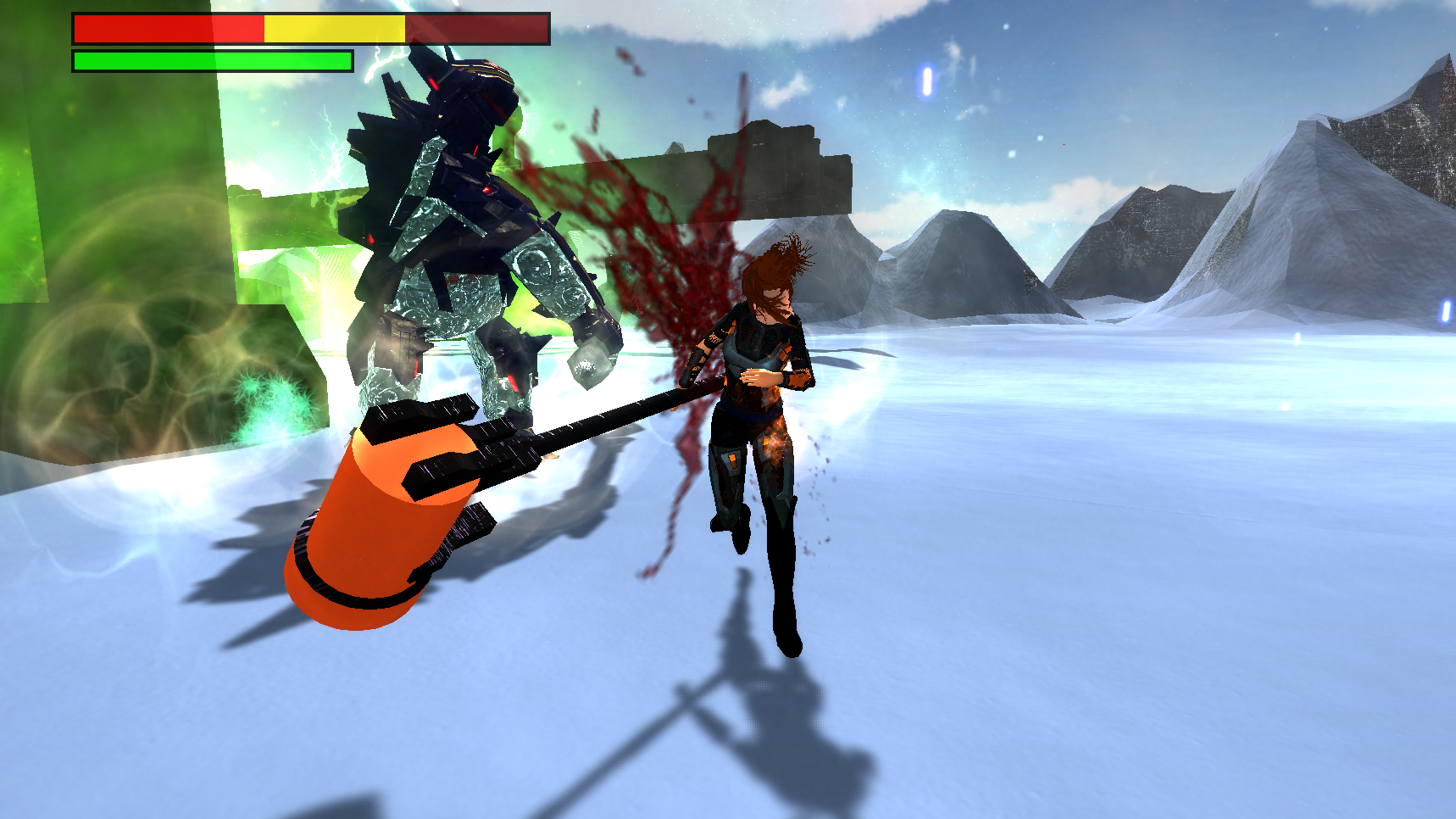 Thanks for checking it out!