I need people opinion again in regard to the Cyborg commando and the GDI Kodiak?!

I need people opinion again this time for two things: 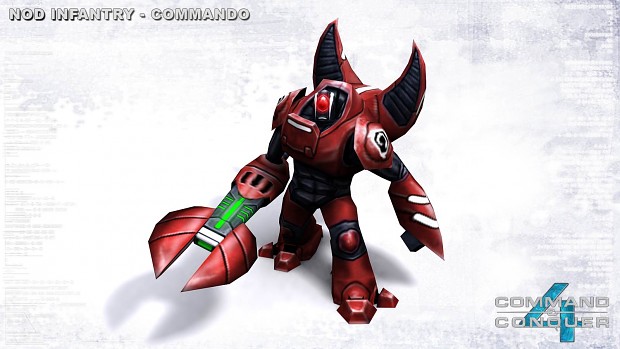 I was able to add the Cyborg commando, fix it's animation, and make it playable

The only thing that missing so far is the House Color (The small color marks you see on the unit/The colors you choose for your army in the Skirmish menu before you starting the game) Which I don't really know how to make, so far a friend offer to help me, but just in case non of us will succeed to add them, will you still want that unit in the game? or I shall remove it because of the unfinished look?

1. let him come out from the Hand of Nod

2. Let him come out from the Cybernetic Shrine (Will cause no differnt as Commando need The Shrine and the Tech lab anyway)

3. Add him for both (Again will cause no differnt as Commando need The Shrine and the Tech lab anyway and only one Commando can be trained at a time)

4. Give the Cybernetic Shrine the ability to build all Cyborg units too (Will let MOK start advantage since they could build cyborgs from the Hand of Nod And the Shrine)

Now in regard to the other unit 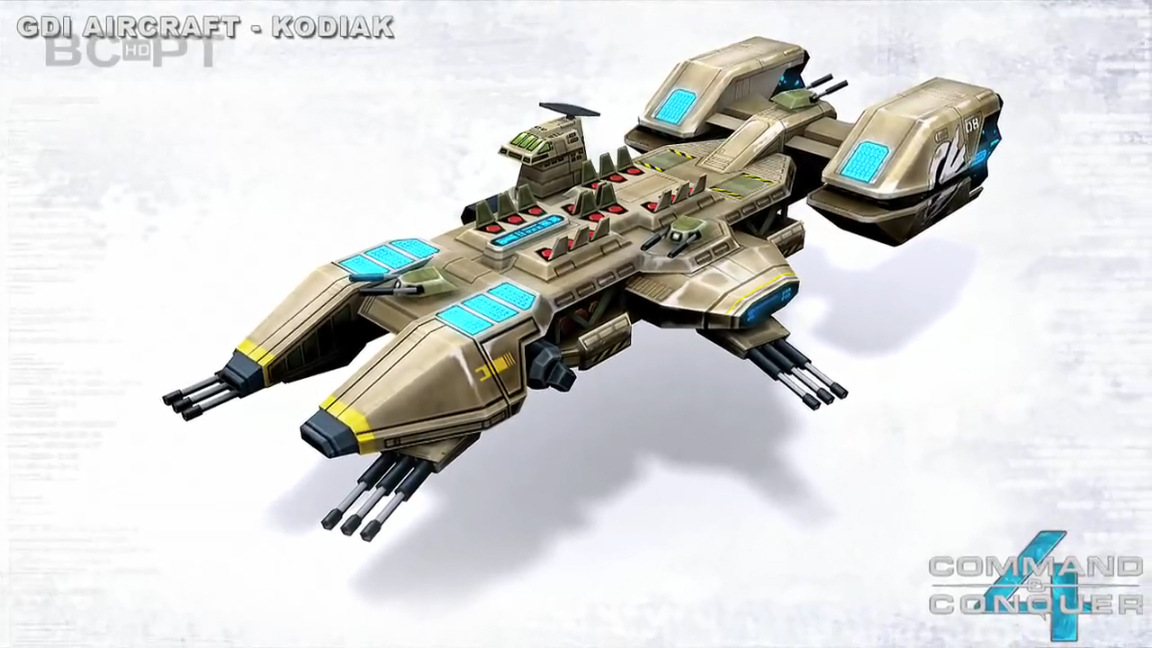 One of my best friends who really love anything that relate to the Air Force(The US air force, IDF air force, General's Air Force general, RA3 Air Force, C&C4 Air force, you got the point....) nagging me to add that unit to the game, at first I was aginst it, but after some thought I thought that with the right balance and rule it may be cool idea

So I want to know what you think about it? To which army to add it if I will add it? I know that ST or GDI may sound like the best fit for it but ST already got the Mastadon and it will berak the balance, also ST aren't the old GDI from TS anymore but rather the new and upgraded sub faction that was left from that time, And GDI pass all of their good air tech to Zocom so I think that ZOCOM will be the best fit for that unit

Second what rule it will have? if it zocom, shall it be there as Epic unit? (it will kill the marv and the marv's unique Sonic cannons that only Zocom had thanks to the Zone raiders, and will kill the new sonic air strike I just added :( ) If it will be epic unit it will make all gdi's factions to have unique epic unit for each

If it will normal unit I think it still be best fit for Zocom as they lack artillery but will kill Scrin uniqueness as the only army with floating artillery in the game,

It can also be Special power (Like Scrin's Mothership summon) which sound like the best option in my opinion as it won't kill the balance if Zocom could call One Ship at a time, and the Ship main rule will be artillery What Zocom lack the most

So what do you think?

But why in the anime group of all possible groups this could go to?

I half otaku and half gamers, From my experience mecha's fans or army's otakus take interest in these kind of games, KW and other of this sort ; )

That ofc depend of each person

So no one has any say about the Kodiak?

Kodiak could be a Mothership style summon. You can give it different weapons for the sides, like stock GDI is Stock Cannon+AA, ZOCOM could get Sonic Cannons, and ST could get a Better AA canon or somehting.

Adding to each side sound nice but won't it ruin the idea to add it as something unique for zocom?

Have it for all the sides, but give the ZOCOM verson something extra, like Sonic AAA or Speed boost ot somehting