Sorry for the big delay

Thanks for everyone's help with the Purifier and Icons 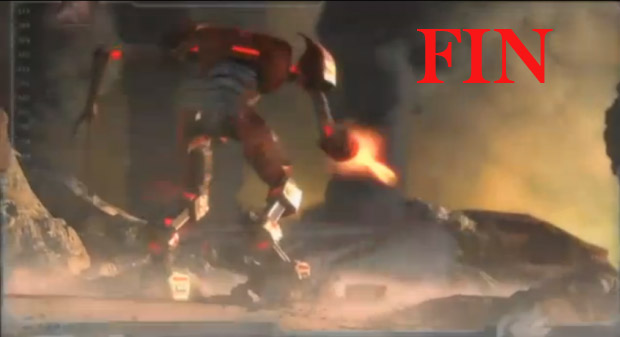 Battle Base repack button (will show the RIG's icon with Blue/Red/Purple depend on the army)
All Scrins's MCVs and ConYards unpack and repack buttons,

As for the Purifier and blue flame upgrade I've made the following changes (for now since I most likely will change it after I will release the first version of the mod and read your balance commits):

Avatar's, Purifier's, and Redeemer's, inconsistent Flamethrower ('stop/shoot/stop' when firing) Will now have 0 reload time, that means that even through they weak they won't stop shoot unless they far away or you will order them too :D

It will result in killing small structures such as power plants in about 3-5 secs and take around 10-12 secs to kill big structures such as MCVs with blue flame
while stop showing the annoying "flame stopping each second while firing" animation.

As for slowing the Purifier... I tried it and it made it look too slow and heavy even though it's robotic model look slimmer, and it result in making it look "out of place" as if it living in it own plant xD

I fixed a bug where the MOK Tib Troopers didn't were able to slow down NODs walkers (Purifiers, avatar) so now if you MOK you have high chances to slow these beats out before they will arrive at your base