As People requested I added the Mastadon 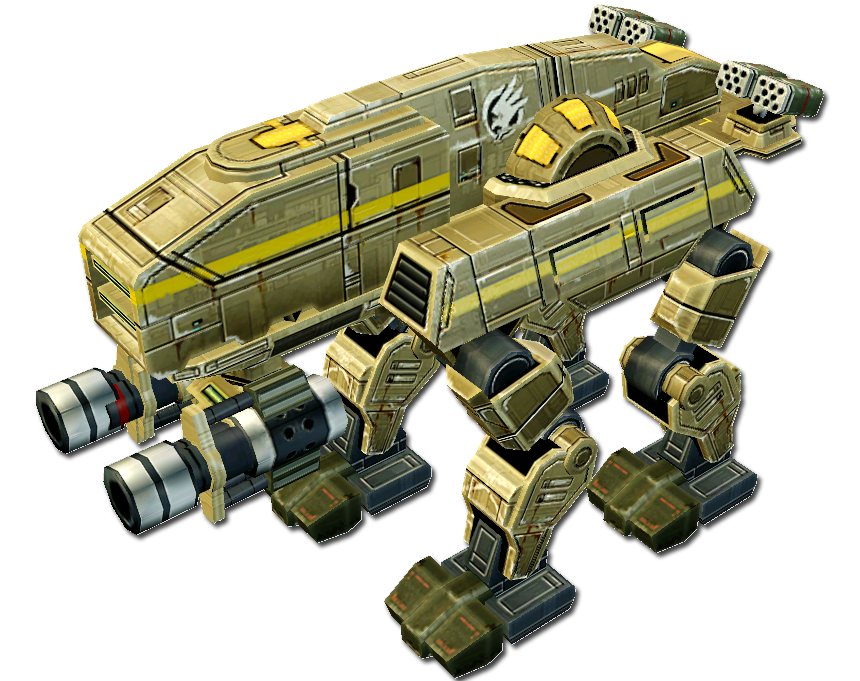 the Steel Talon's MARV was replaced by the Mastodon, the Mastodon will have more speed, more health, and a bit more fire power then the MARV

It can also garrison 4 squads which is fit for Steel Talons because they all about railguns and garrison, and can be use with Railgun Accelerator since it use railguns (I sort of mix with the rail gun and the sonic effect because the railgun alone looked lame) 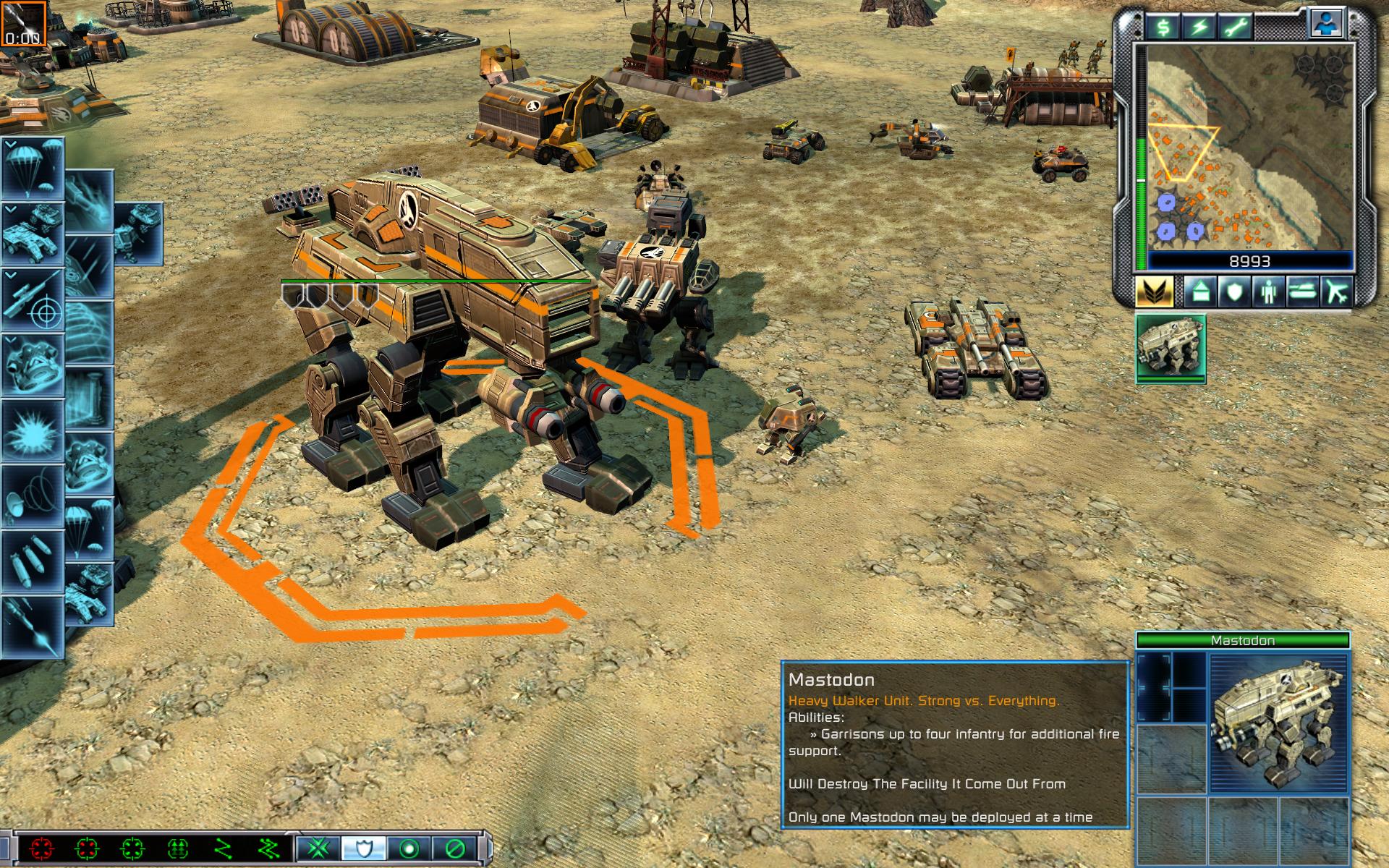 And as for the Cyborg Commando, I tried to add it and failed, But I still trying to add it somehow but not promise anything at this point xD