TF2D update after CS2D update, because of server identification.

The TF2D update, right... It has been delayed of this reasons:
a) My graphic man has been put into stasis by the G-Man
b) My second graphic man is working for someone else
c) CS2D's version is still the same

About c): When TF2D is on, CS2D's servers shouldnt be seen. That's why it's one version away. It keeps CS2D away from TF2D.

Final thought: TF2D is delayed until the CS2D's update. :(
But until then I'll make some riddiculous things for it. Don't worry this time. It will happen. 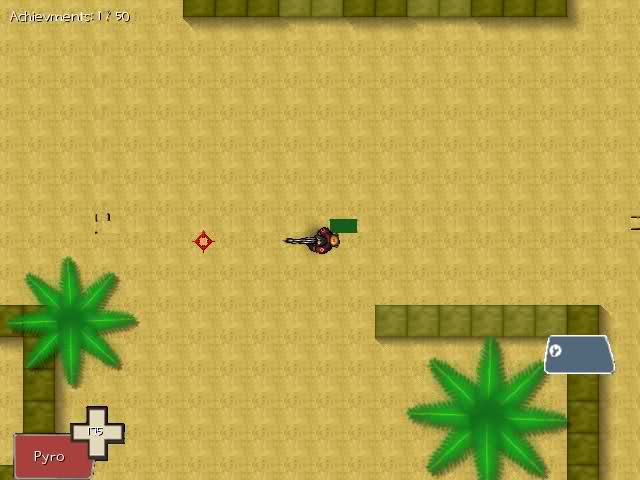