G'day! It's my first post on IndieDB, this is a dev diary post about a game I have been developing for the past two years. Necore Tower is a top down, heavily story driven, Dark Fantasy, action role playing game designed to bring you into the world of Necore before the release of the first full title "Necore: The Thunder King", which takes the elements of Necore Tower and greatly extends upon them.

So, starting back in 2019 when I was still studying my degree in game development (design), we were given our major assignments which required us to create and complete a project over a period of two trimesters, approximately six months. I decided to use this time to start developing a game that would bring players into a world that I've been building since the end of 2017, thus Necore Tower was born.

Admittedly the original release in 2020 as part of completing my degree, although functioning and working, was riddled with bugs and required a lot more polish to be considered something that could be delivered as a product for sale and to put my mind at ease.

So, I've begun redeveloping the game from the ground up and this time ensuring that everything is done perfectly before moving forward with the next set of tasks. Working on the original had to be rapidly developed, there was no other way, but this time, I have time and I can make sure I deliver the most polished product that I can produce.

This time it is called Necore Tower Redux Edition which comparatively turns Necore Tower's original release into an Alpha.

The redux edition implements all the scope that had to be cut from the original project, such as spatial audio, more mechanics, better controls, better AI and more story. It also tightens up and removes all known bugs with the original edition.

There's not much to show in screenshots at this time as I've been working primarily on the back end as that required the most work, however, here's some of the latest screenshots available! You can also check out the YouTube channel for bi-weekly devlogs.

If you're interested in Necore Tower be sure to wishlist it on Steam! 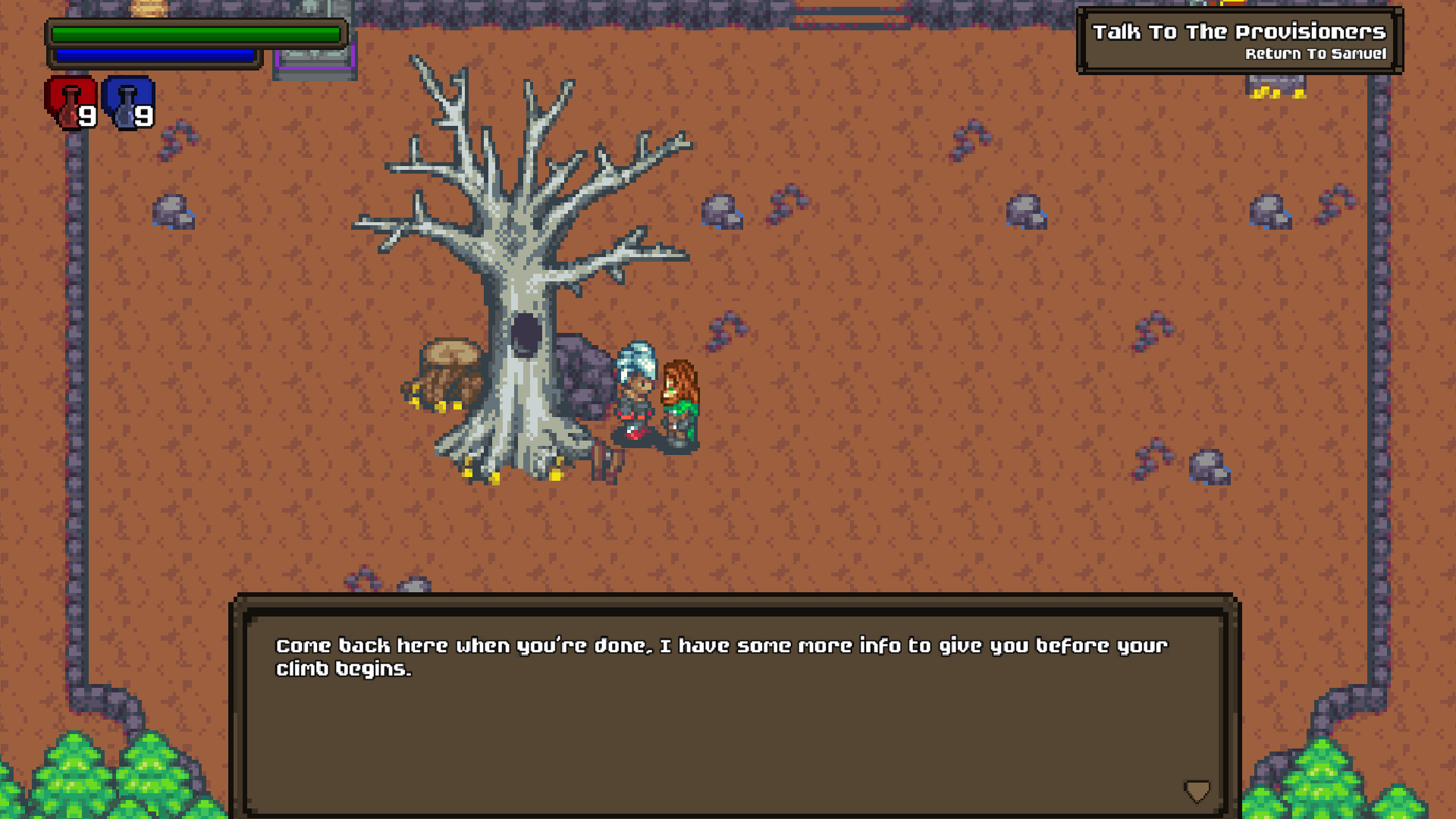 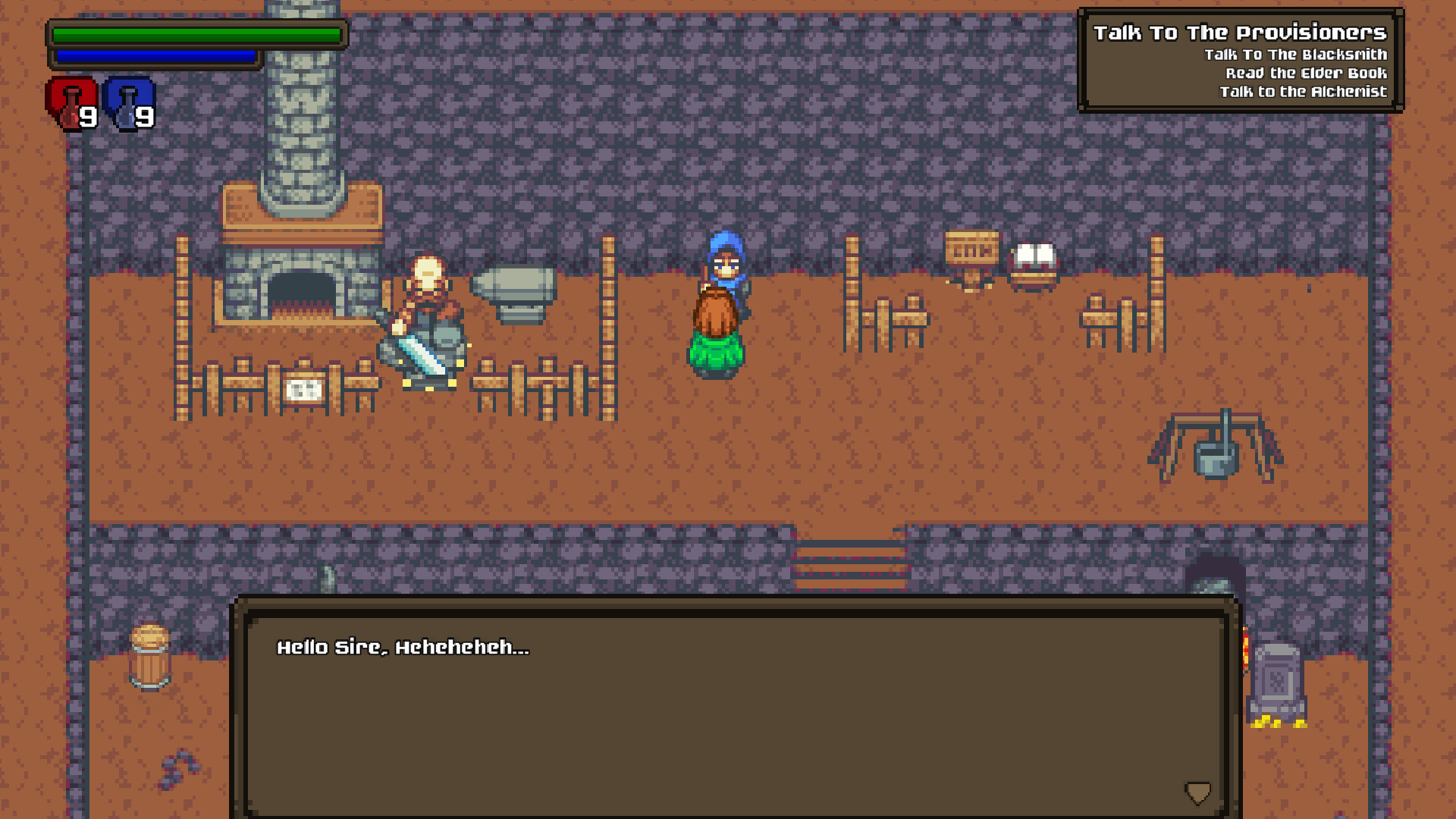 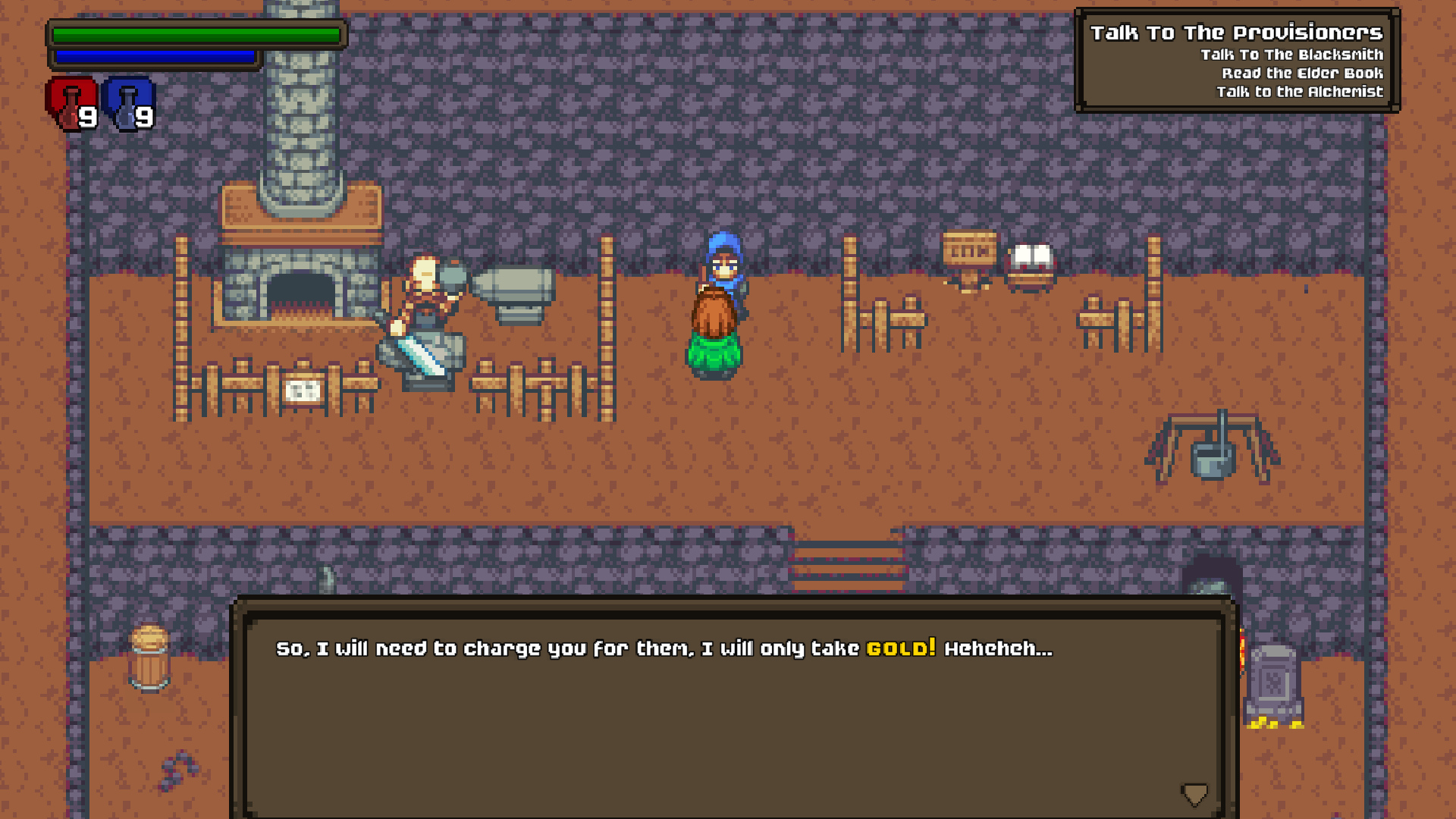 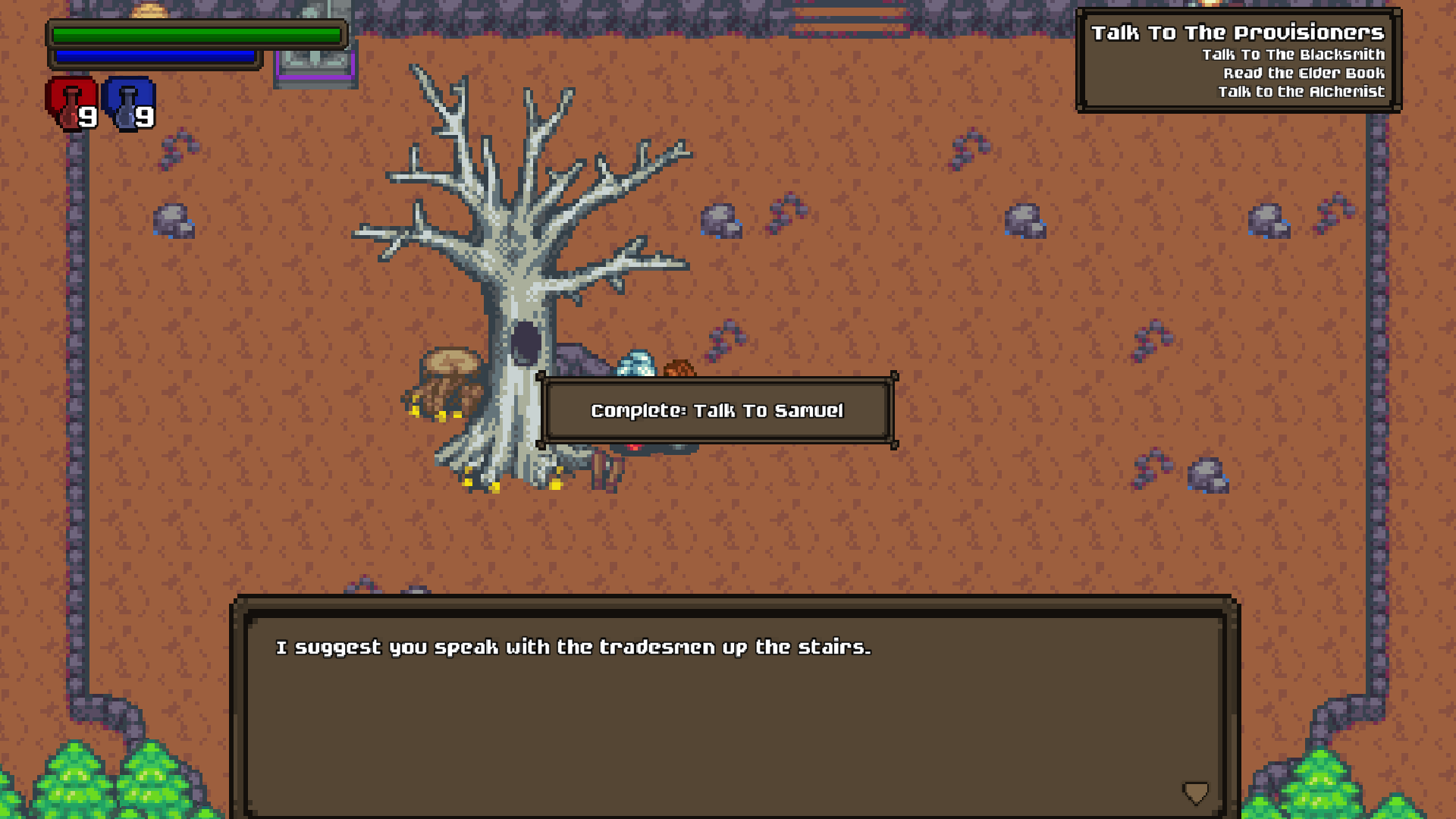 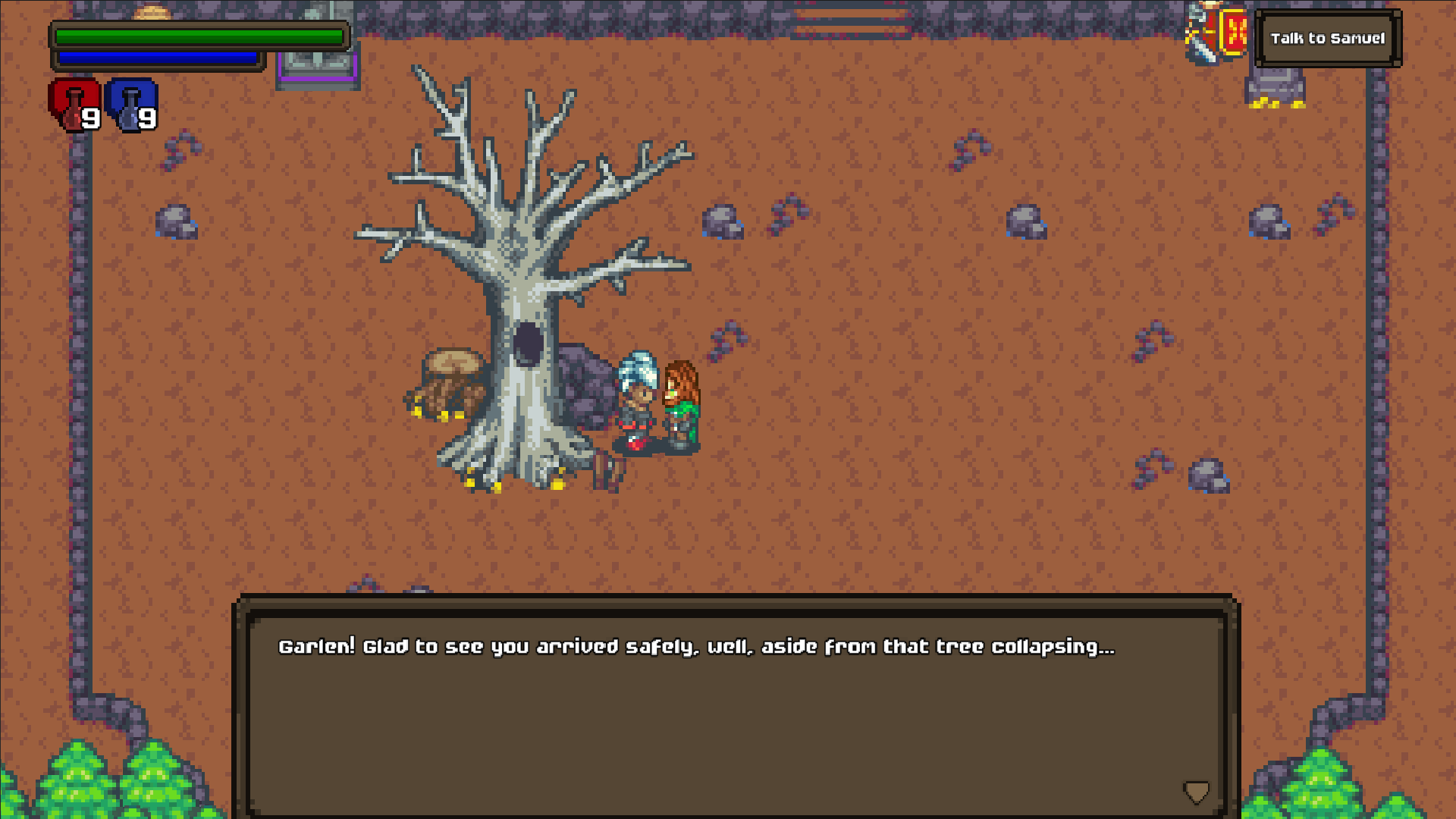 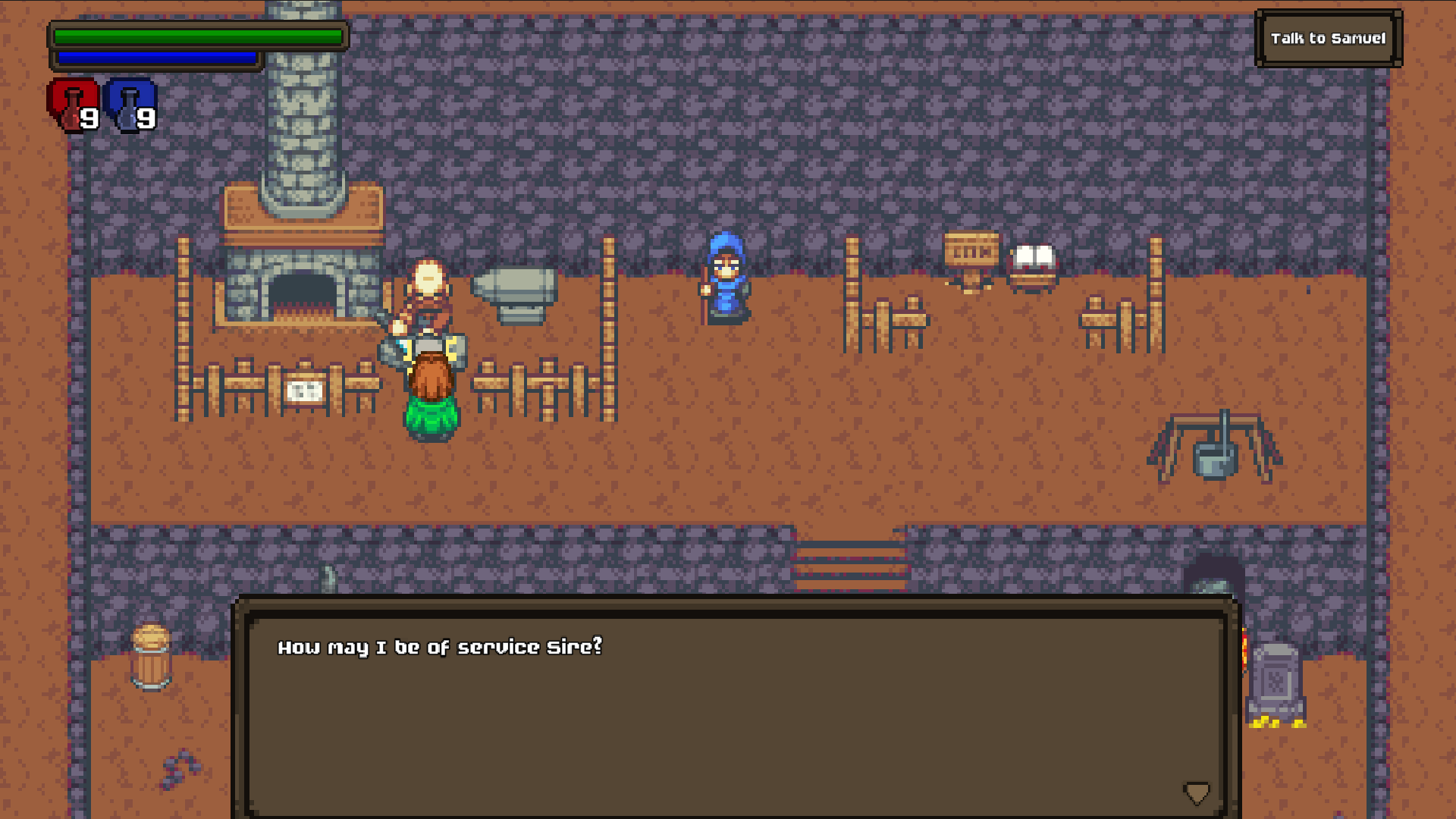