This details the changes this mod will make to your Napoleonic Wars game, this list is not completed and any feedback you have is appreciated.

Below you will find information detailing the changes this mod will make to your M&B Warband: Napoleonic Wars game. Please note more changes are to come and you can see more pictures in the main image section.

All Regiment Officers renamed to Colonel.

All Colonels (Officers) have been given a second epaulette on the other side to represent their rank.

Sailors have been given clothes. 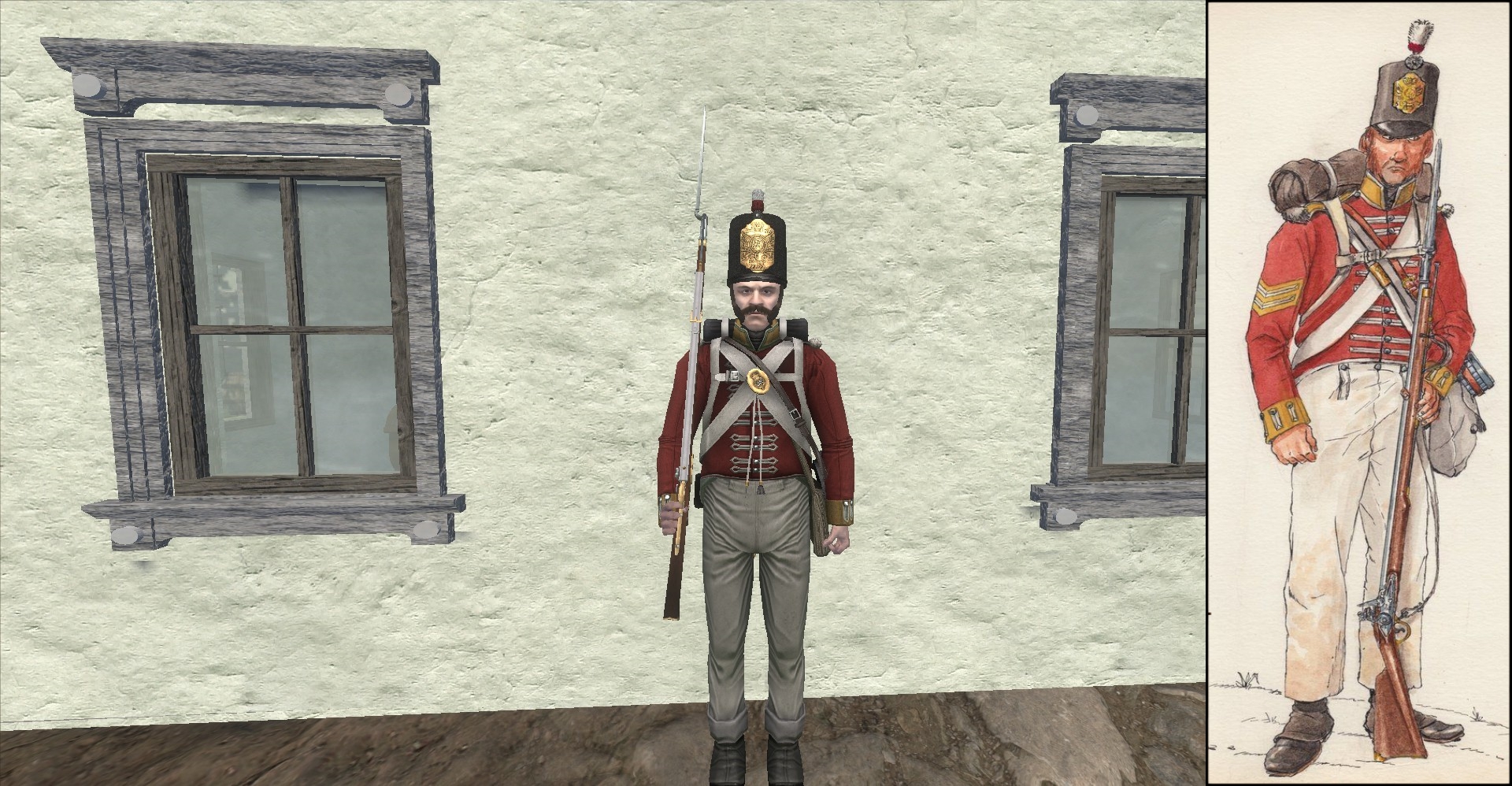 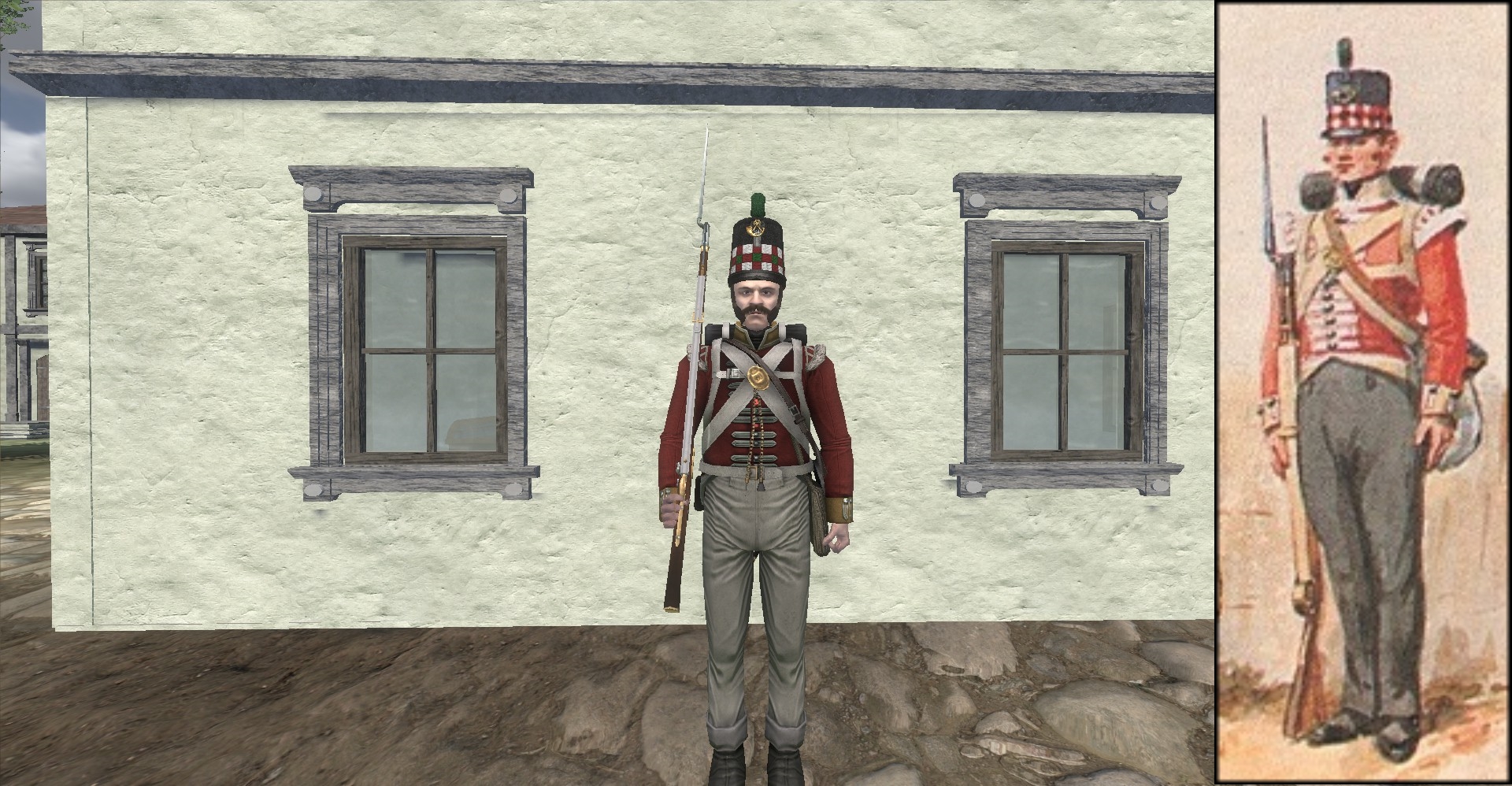 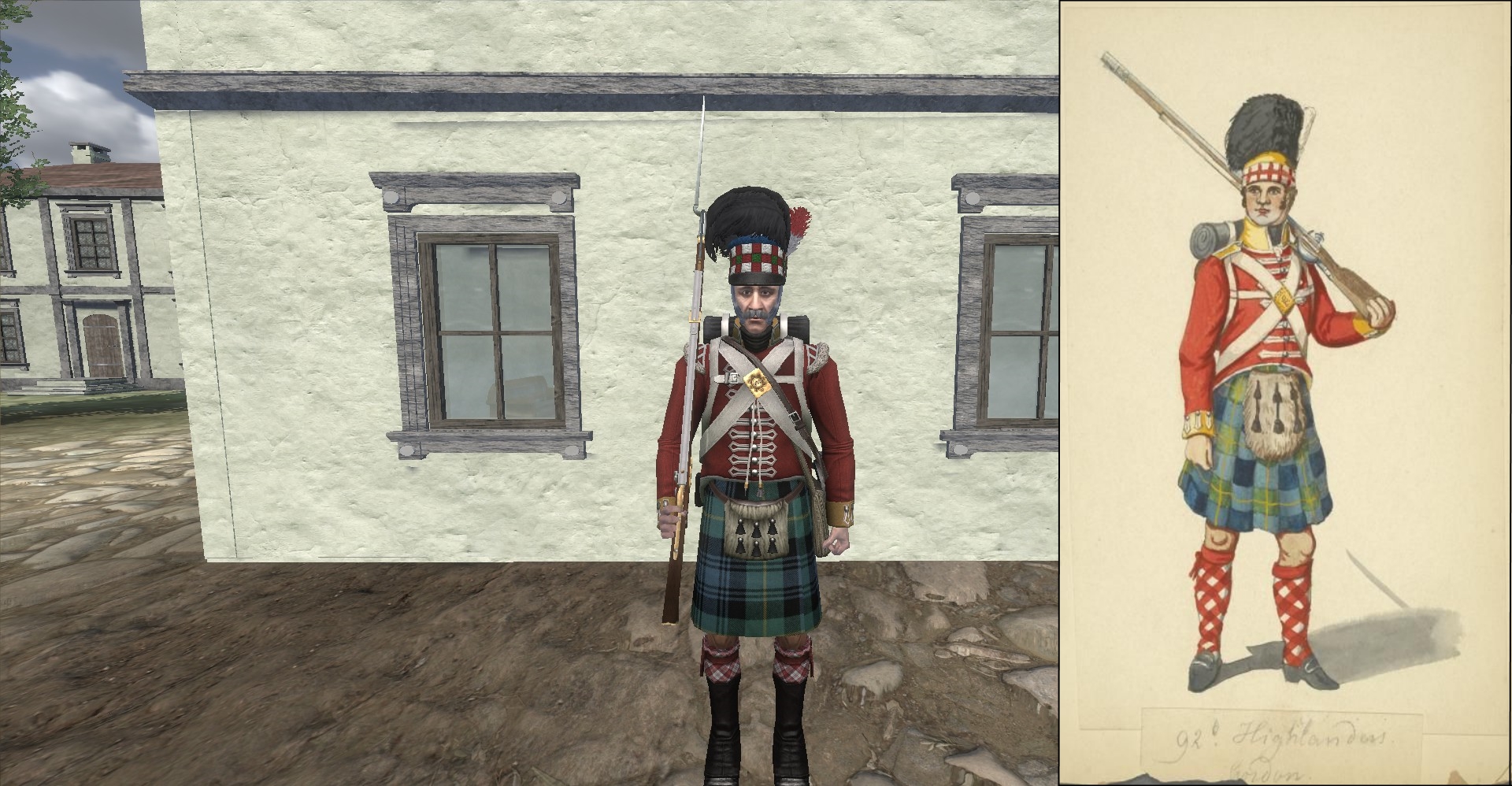 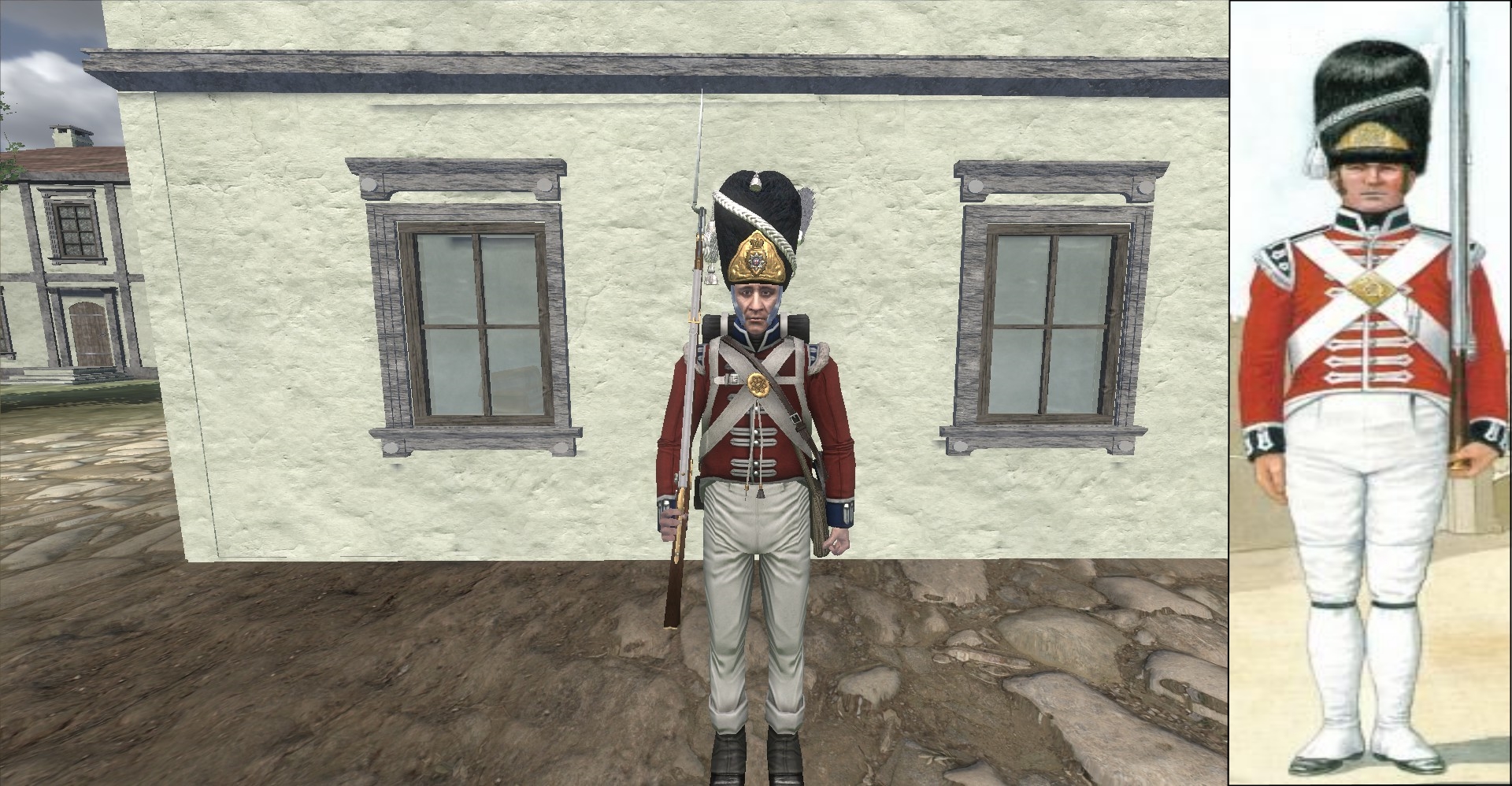 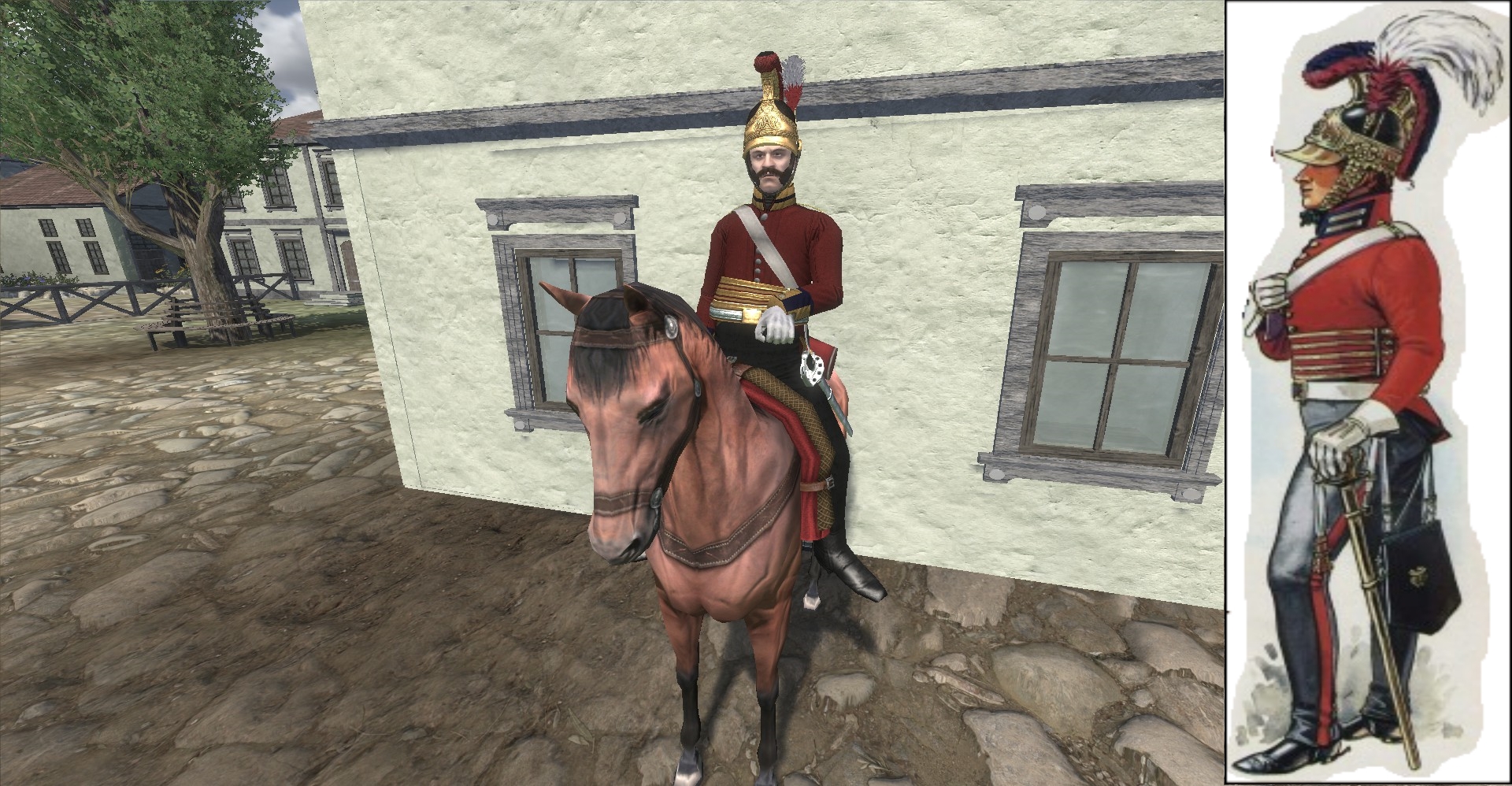 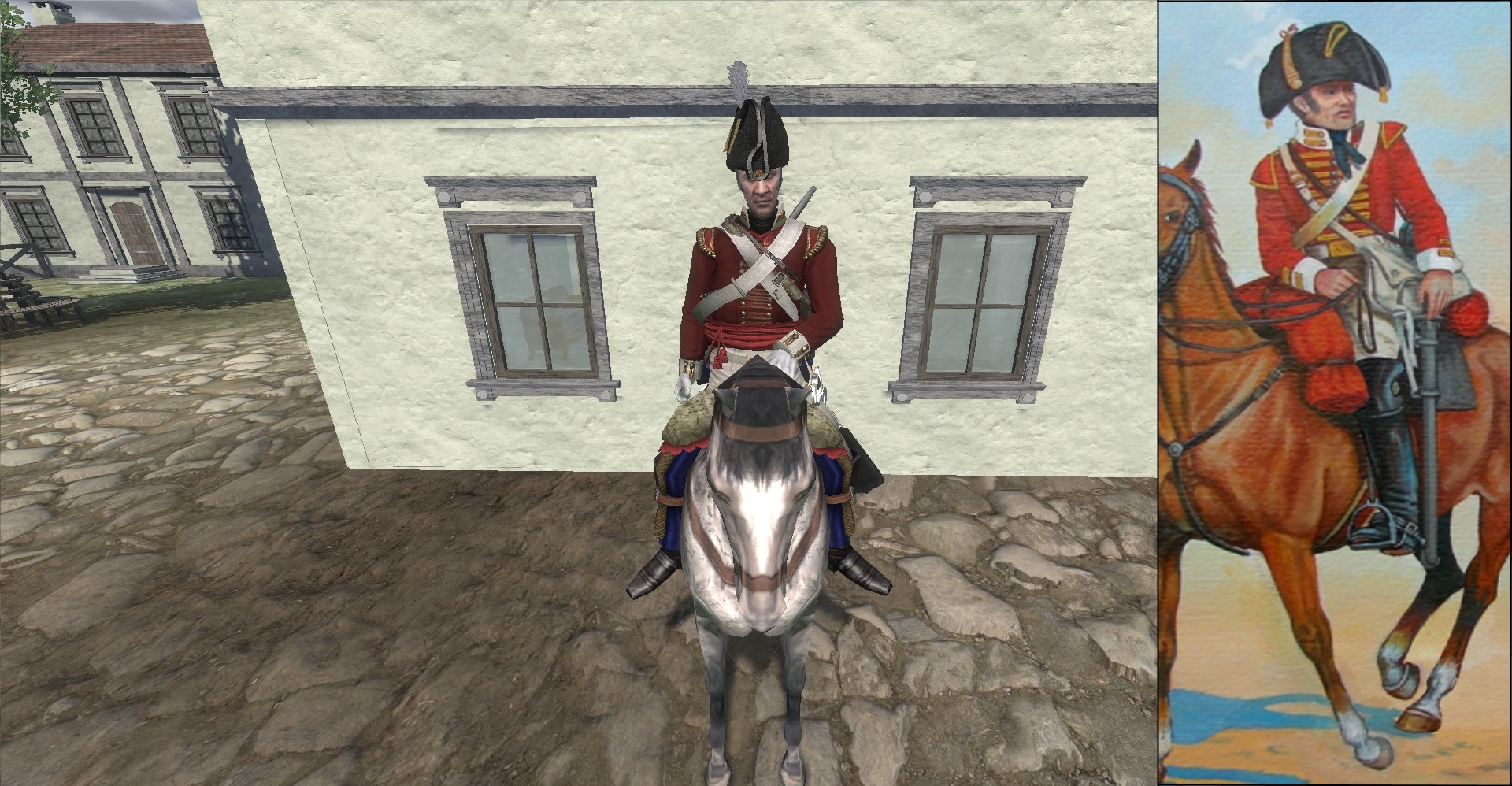 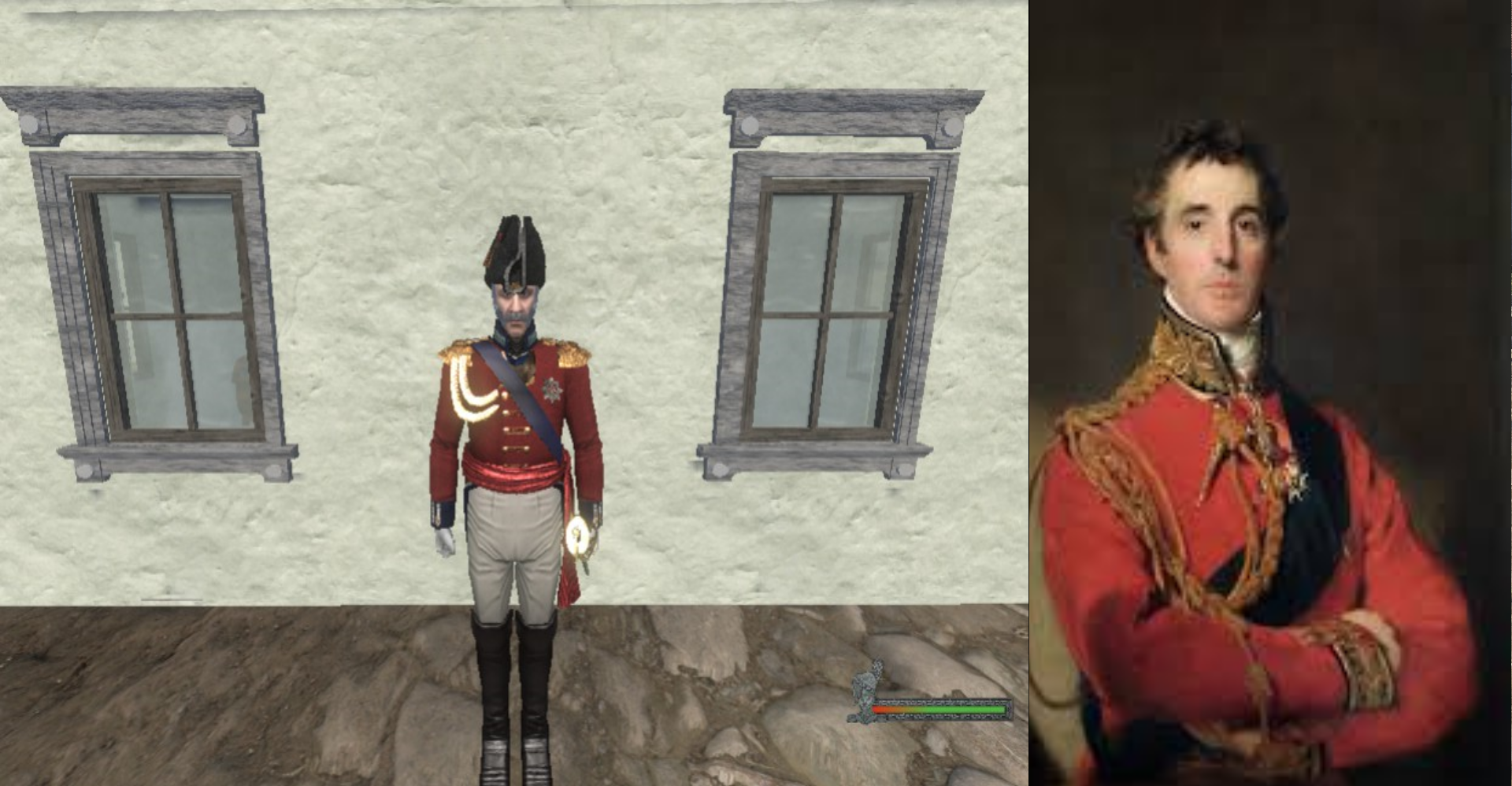 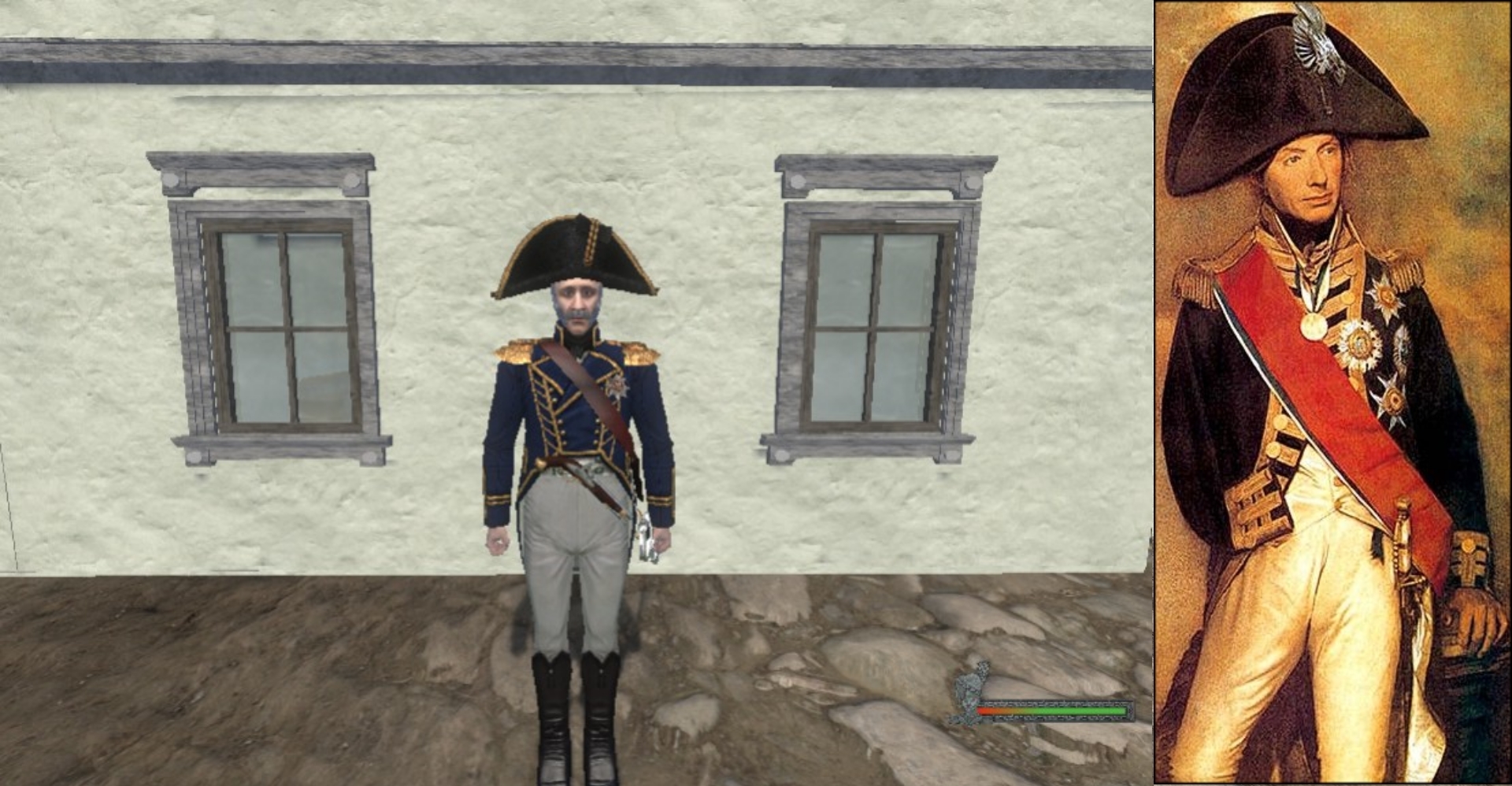 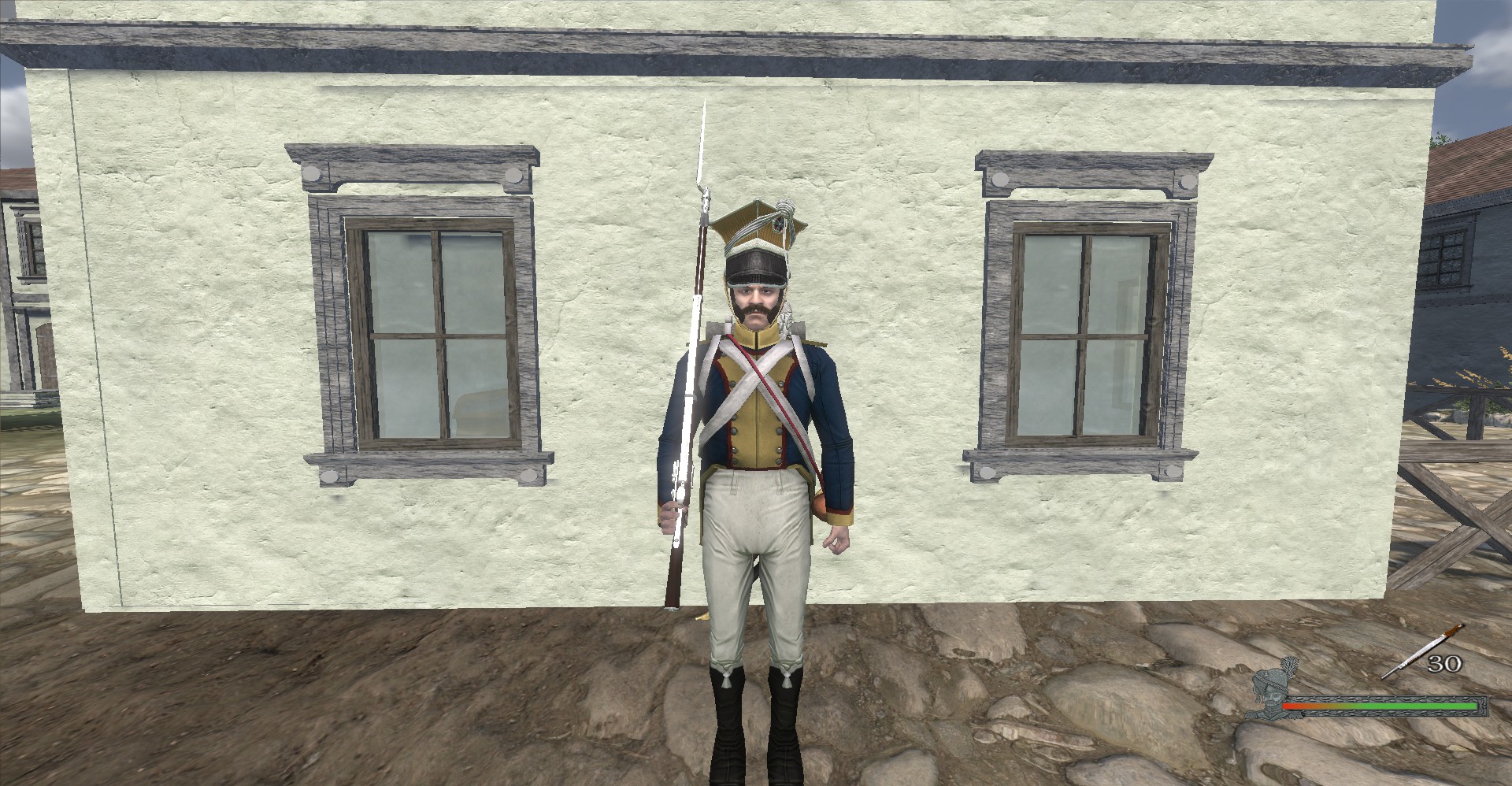 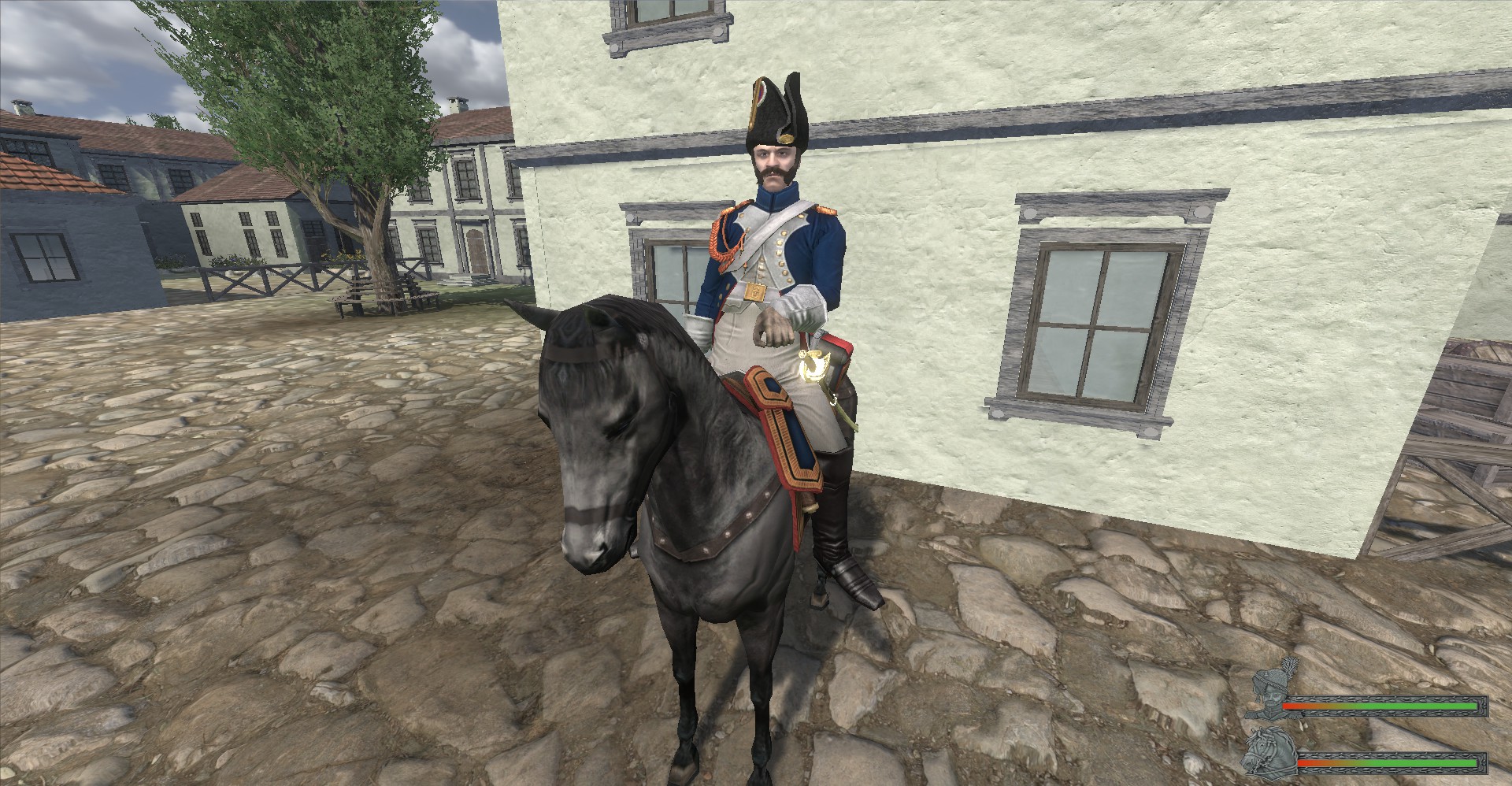 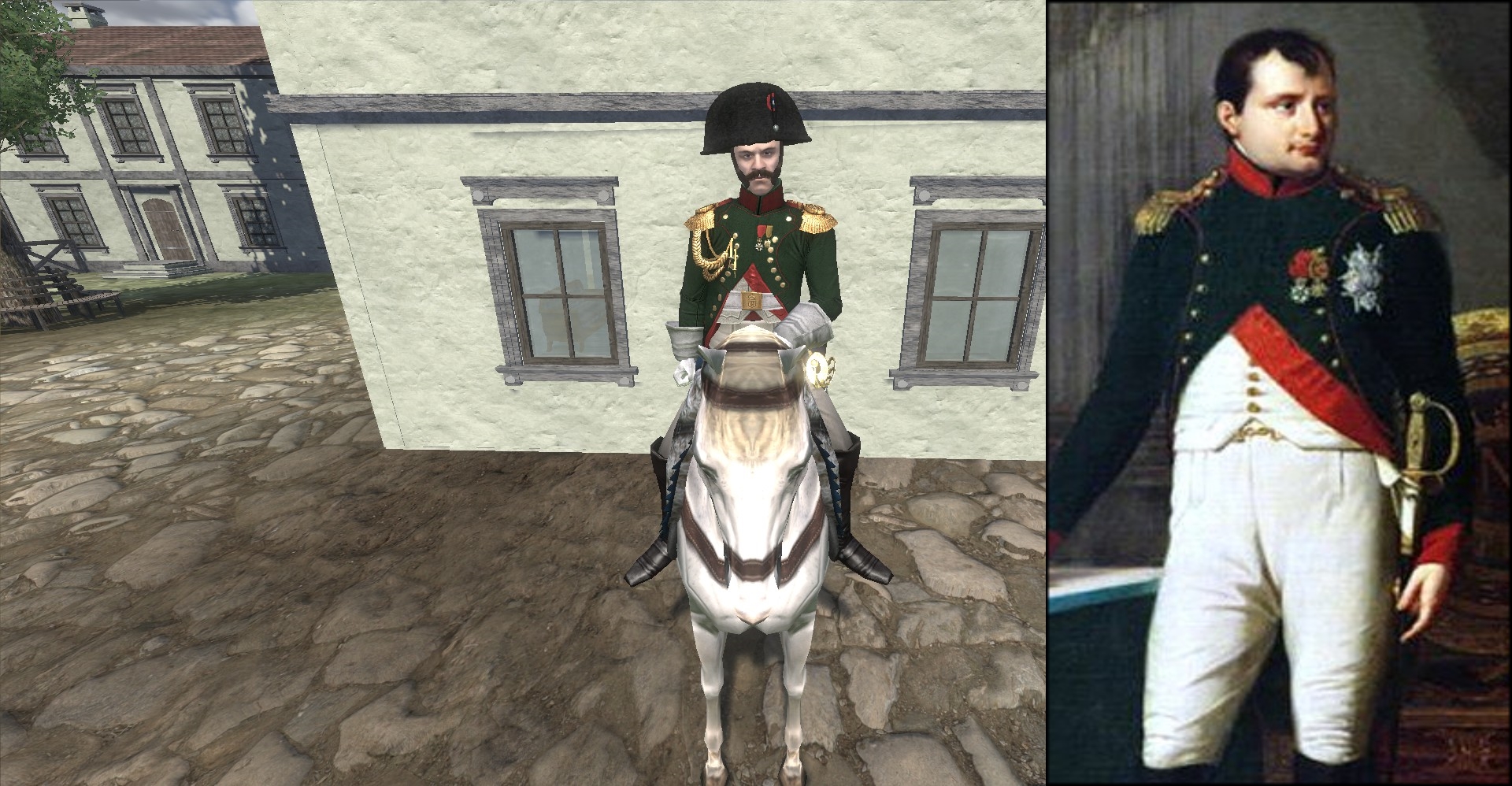 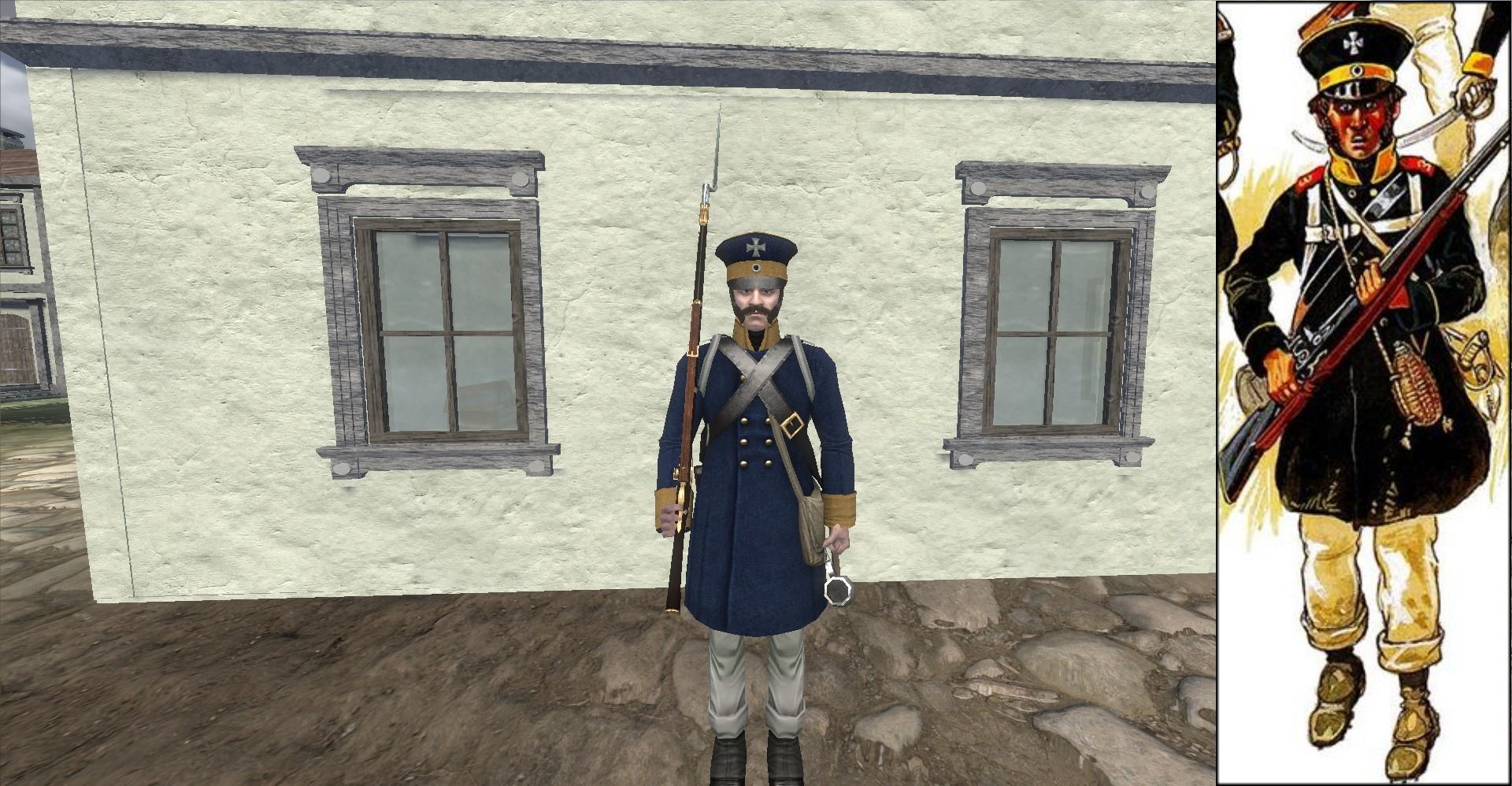 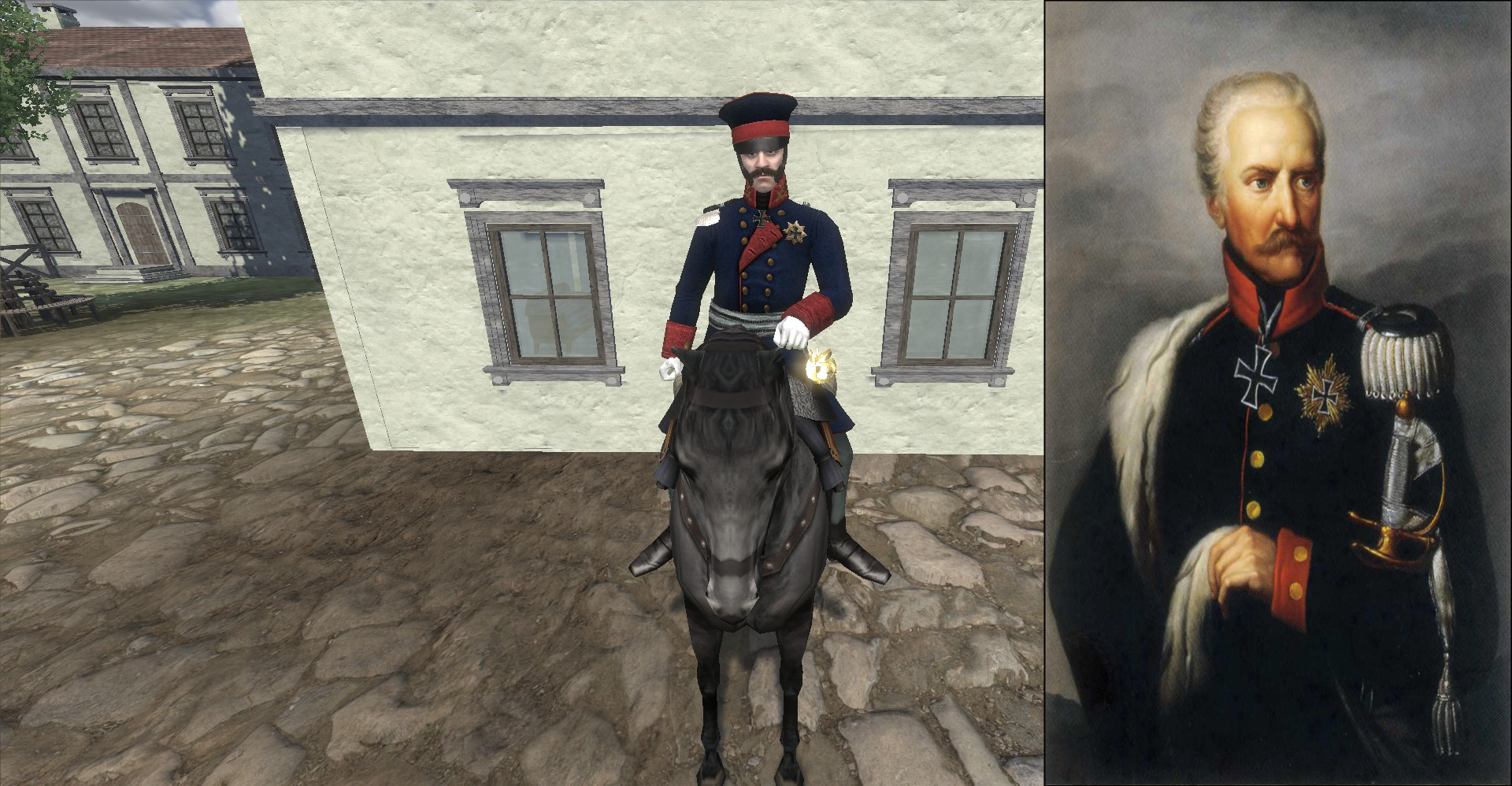 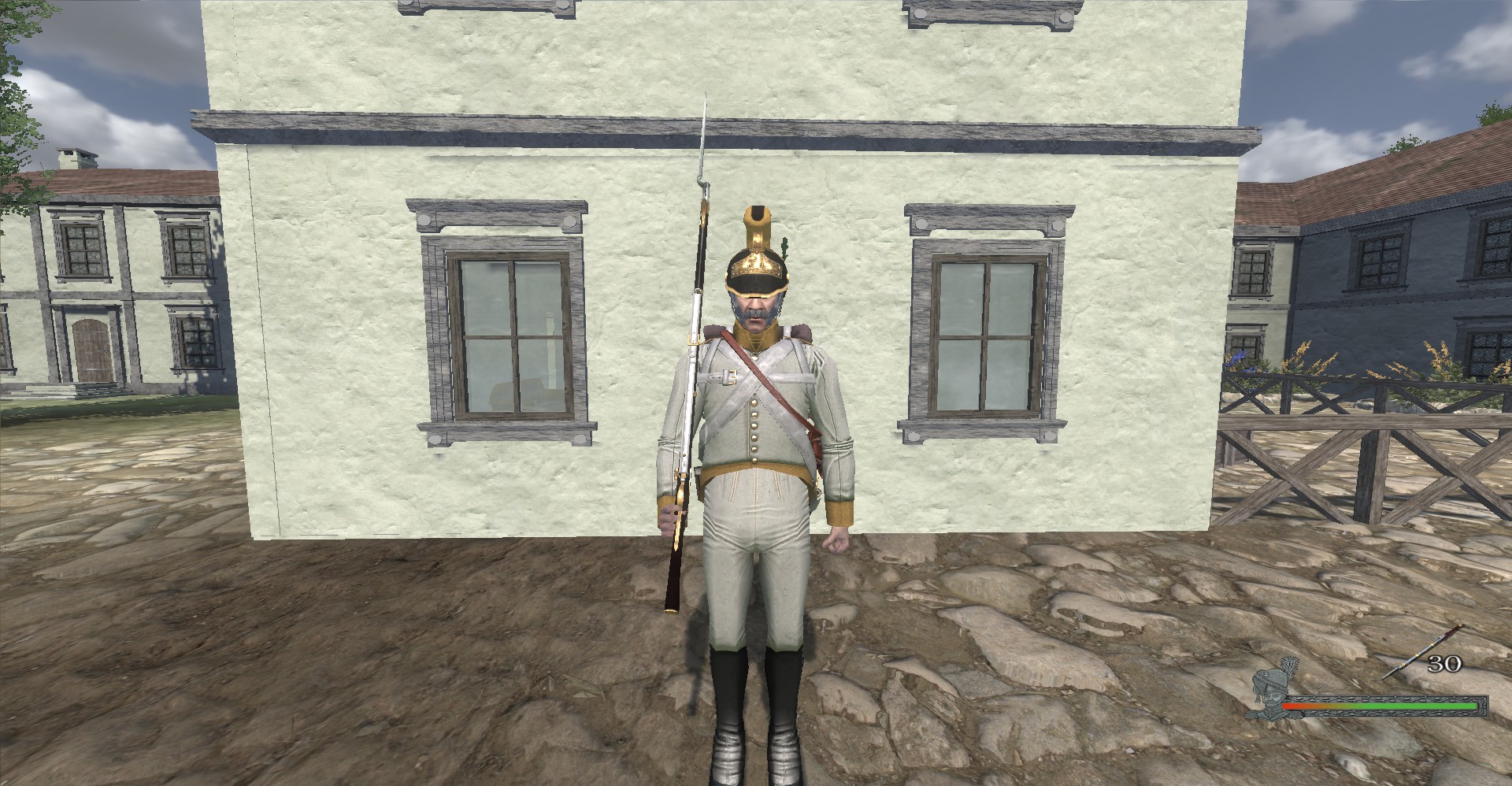 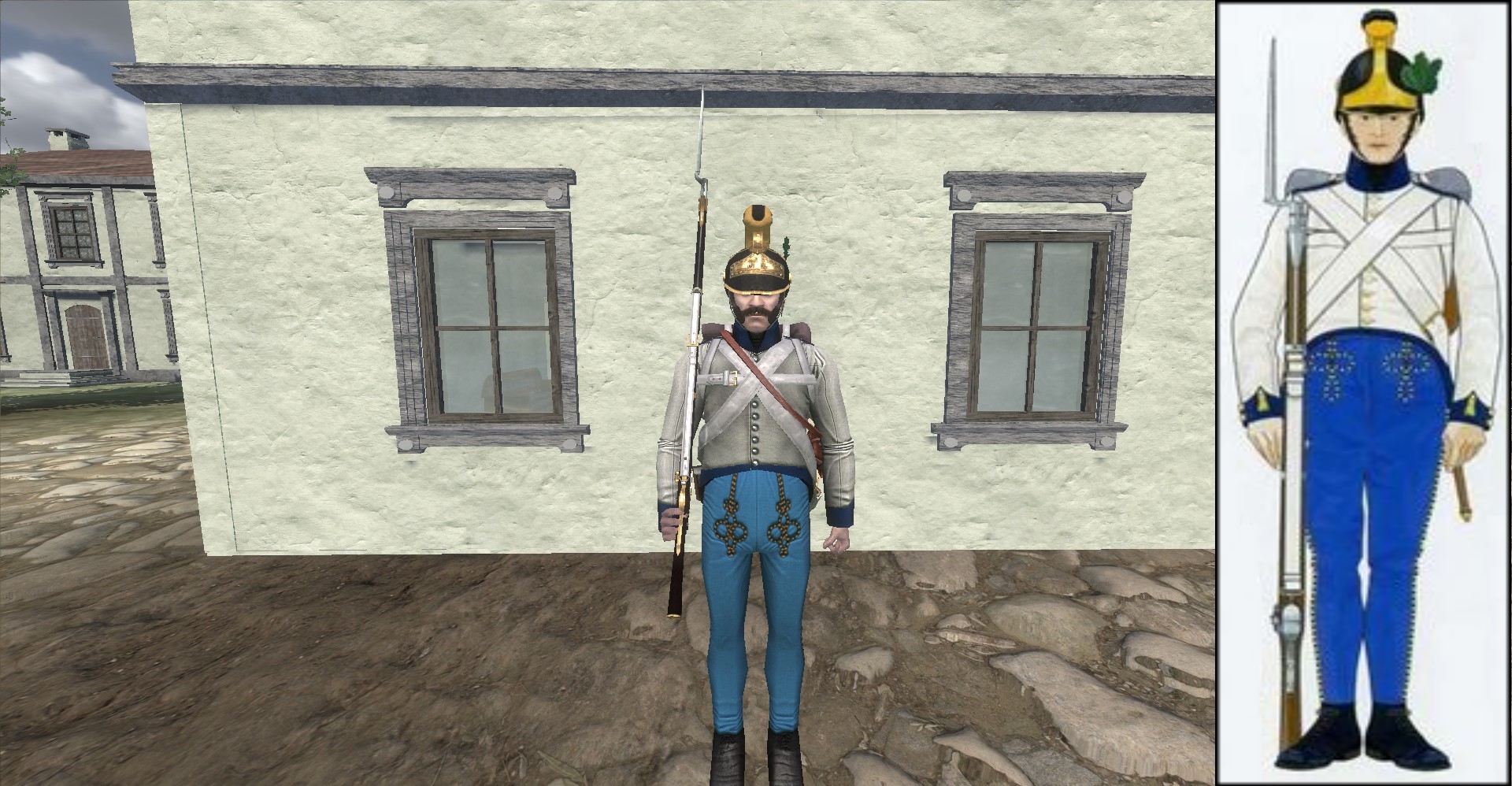 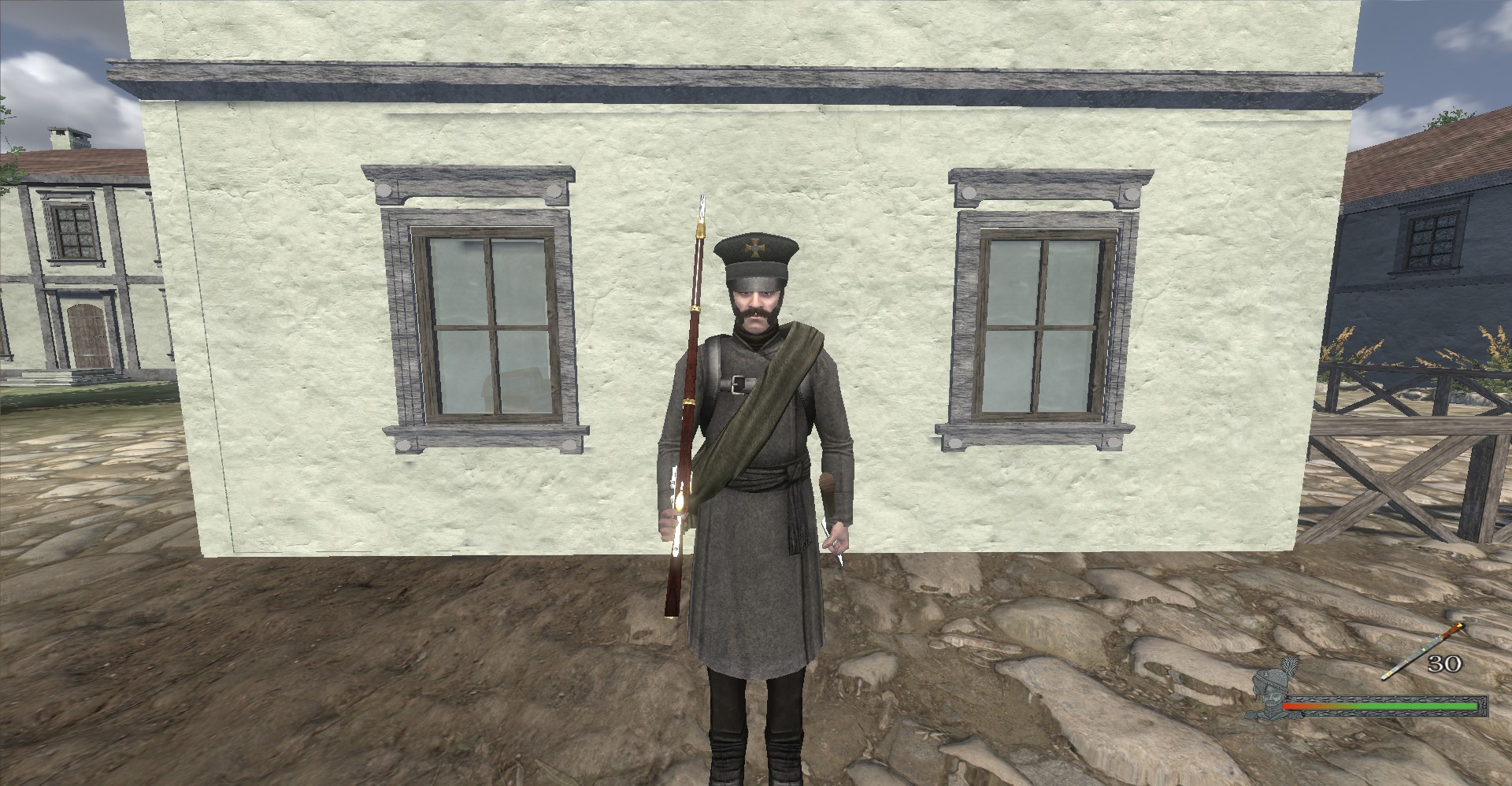 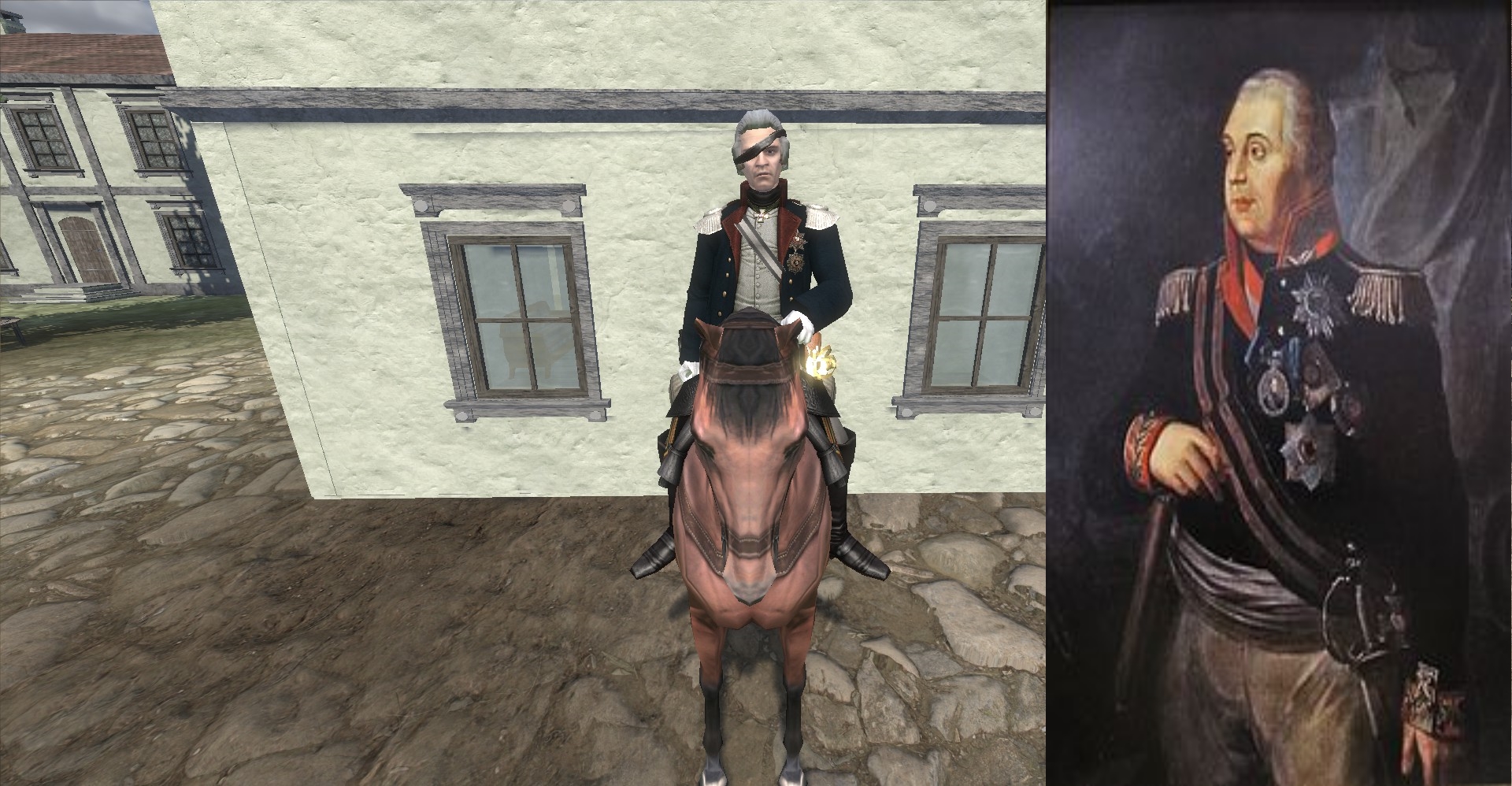