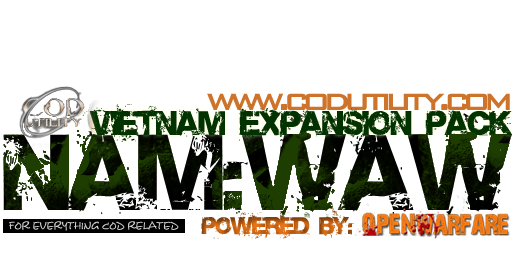 Since the great response of Version 1.0 Weve been working on:

Some other goodies/changes/fixes I'm forgetting about as usual or that have not been confirmed at this point.

Should
be able to look forward to this by sometime next week we are
estimating. Thanks for the support everyone has given and as always we
hope you enjoy.