As Crania Games we just released a new trailer about Roots of Insanity which includes important information about our game. Please make sure visit us on Steam!

March 3, 2017 — It’s just another late shift at August Valentine for Dr. Riley McClein, that is, until the night takes a turn for the worse when reality begins twisting into horror and chaos. Determine what is real and what isn’t as Dr. McClein, as you try to rescue your patients and uncover what is happening in this new eerie version of your hospital. Reality hasn’t left you entirely behind though; while you attempt to survive the night, Dr. McClein must also deal with the epileptic attacks that have plagued him his whole life. Can you hold onto reality in Roots of Insanity?

Roots of Insanity is a first and third person survival horror game developed by Crania games in Unreal Engine. Its immersive combat system lets you hack, slash, kick, and shoot your way through August Valentine Hospital as you fight through this night of unexpected chaos. Experience the tale of Dr. Riley McClein as he tries to uncover what is going on at the hospital and deal with his own condition, as reality shifts around him in Roots of Insanity. 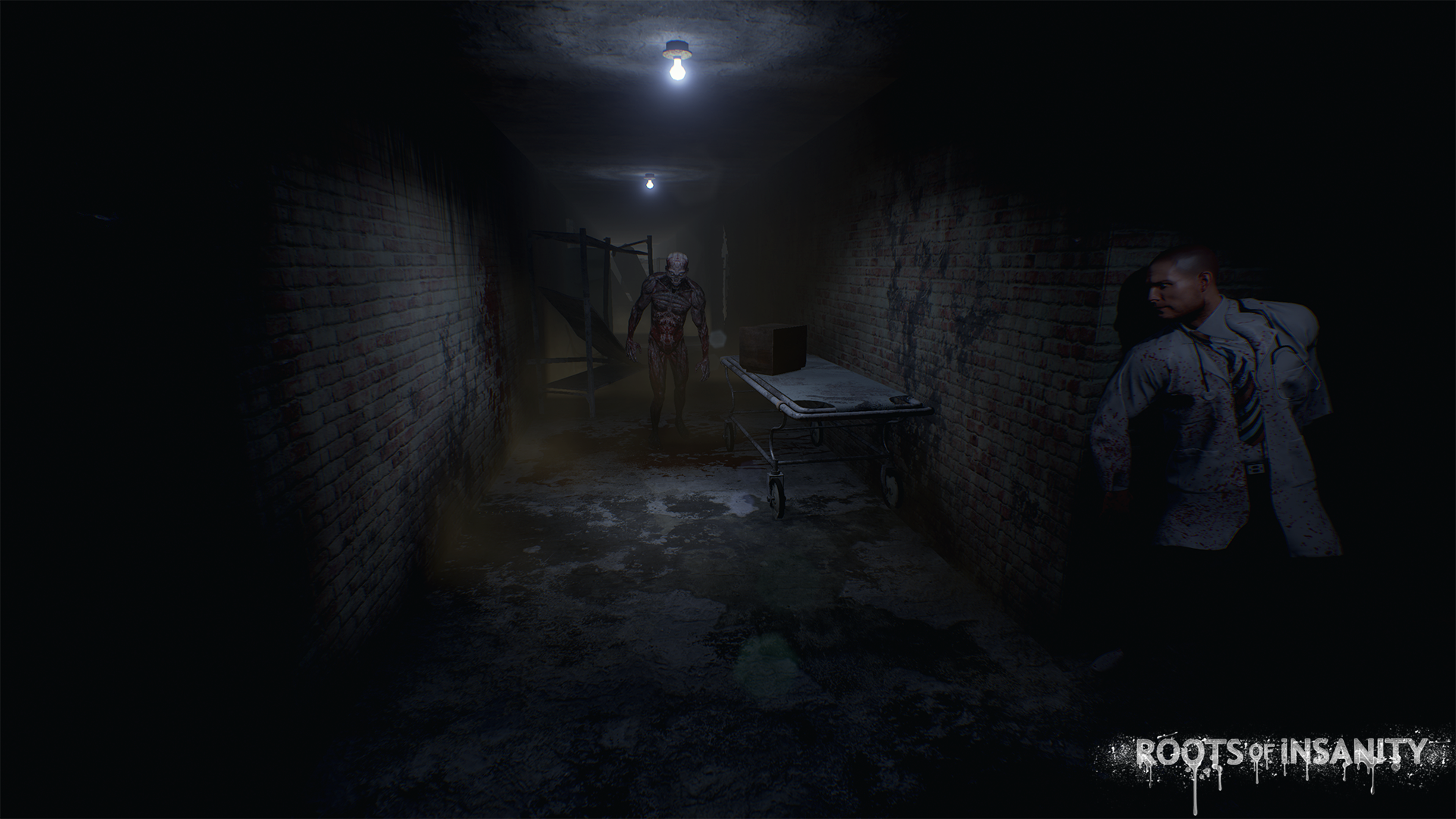