In this Article we would like to showcase the work that has been done on BLUE DAWN recently.

As some of you may know already we are currently on holiday vacation,as we are taking a break we are still actively working on both mods, we would like to keep you up to date on our progress. 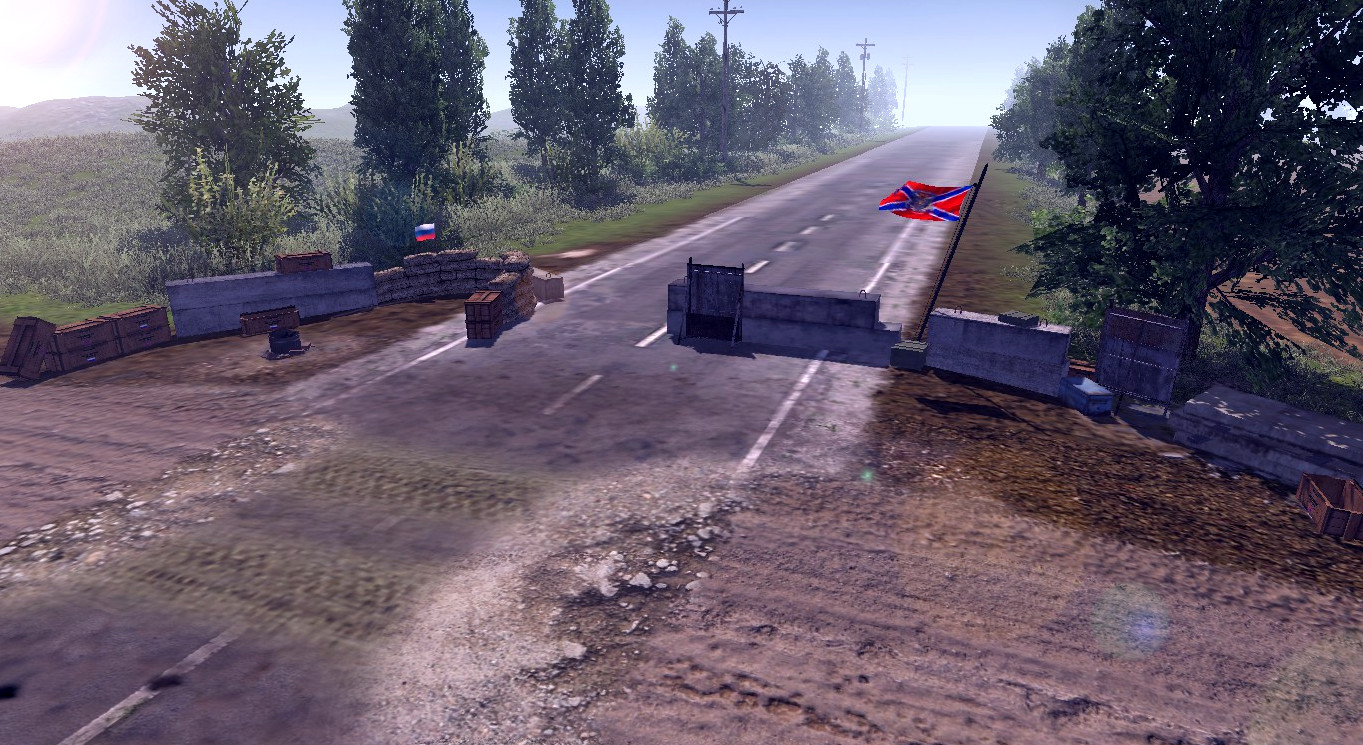 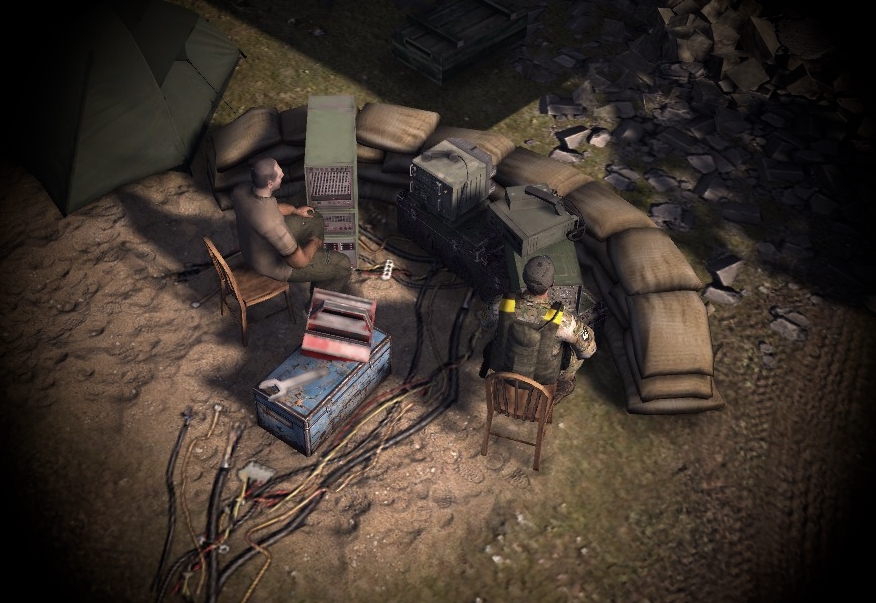 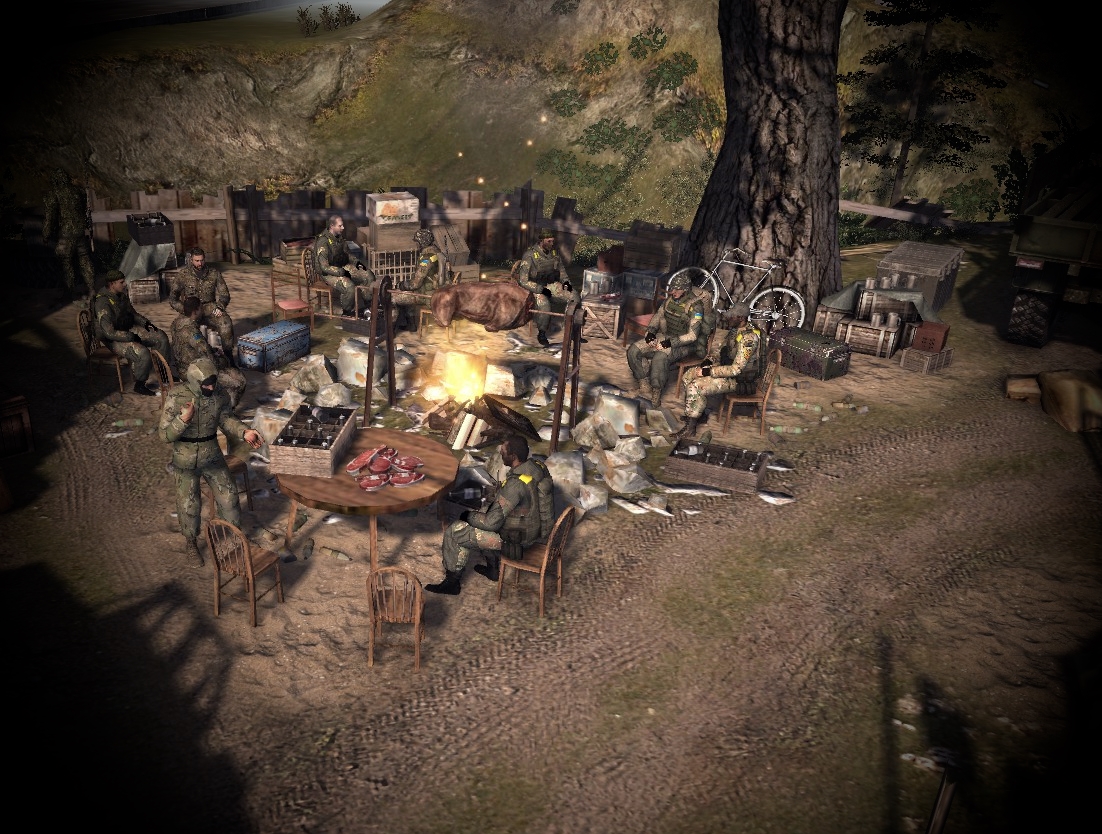 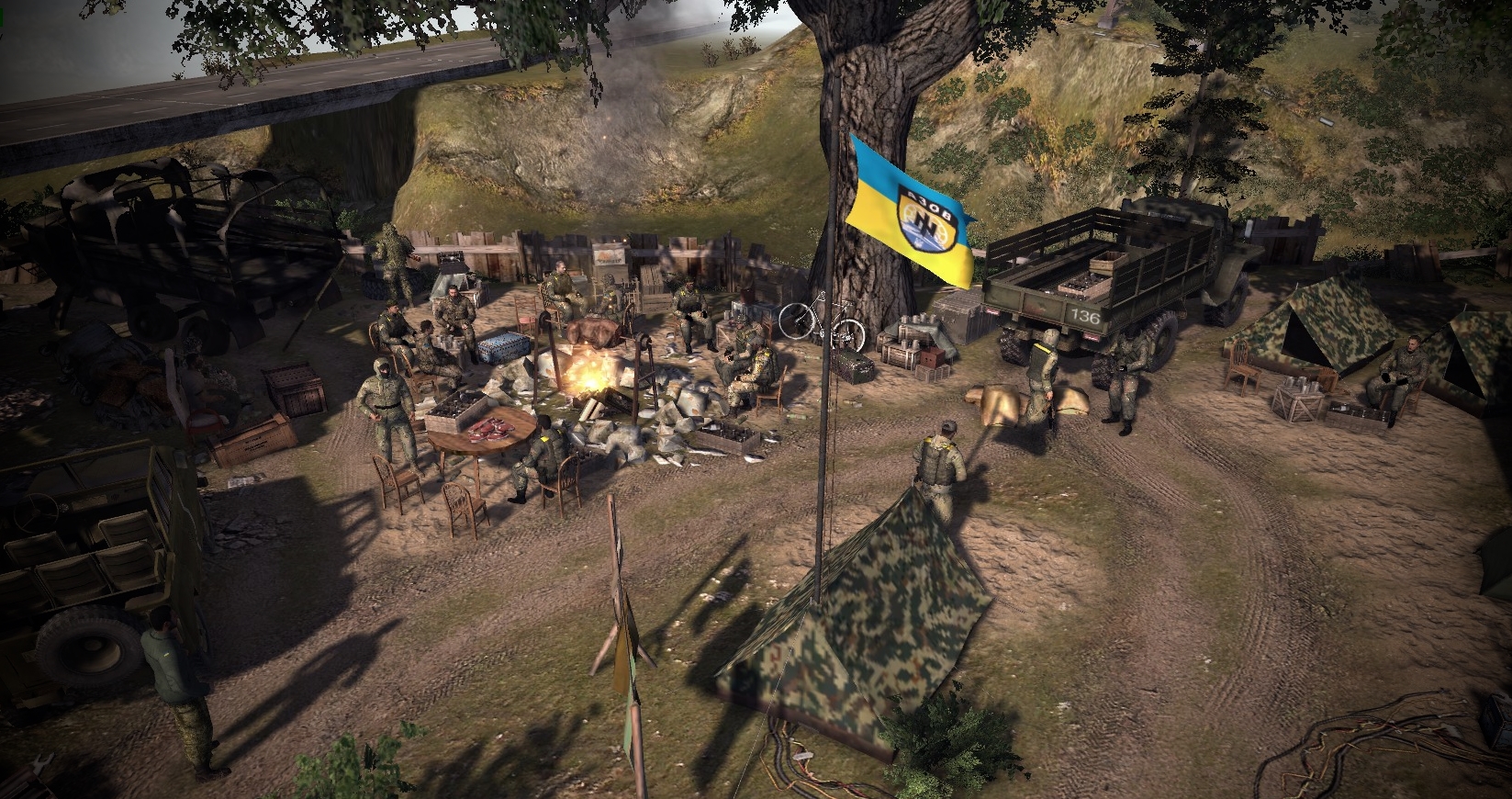 (Note one or two objects in the scenes will be replaced)

Our Entire vehicle list has been finished as stated before,

we are currently configuring a few to run properly and also are tweaking mechanics for realism.

We have tons of realistic textures (camo) for our vehicles at the moment.

Just as a reminder YES we will have aircraft.

Our Talented team of mappers are working hard to keep the battle raging in various types of terrain, from nations like grozny chechnya for our younger brother mod Blue Dawn:Rise of Nationality, to maps like Donetsk International Airport in Ukraine for Blue Dawn:Donbass conflict. 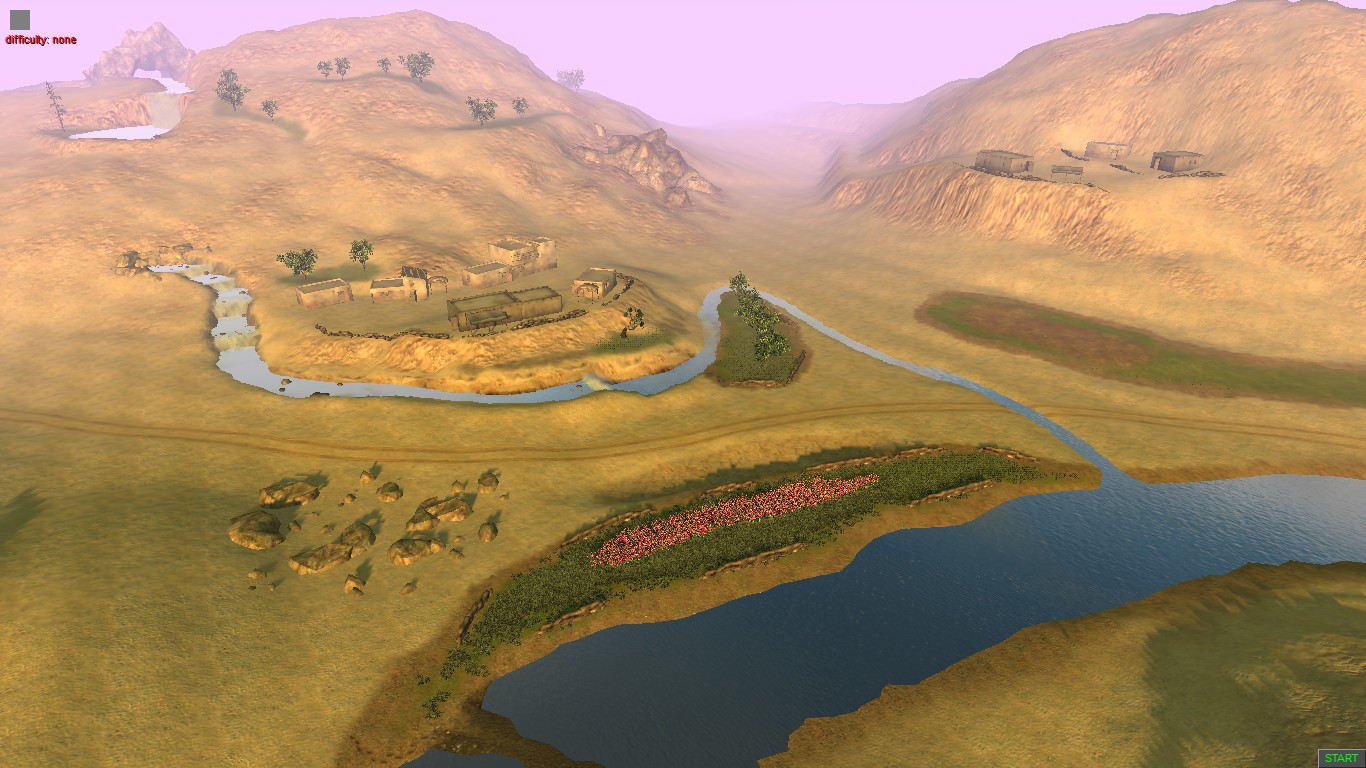 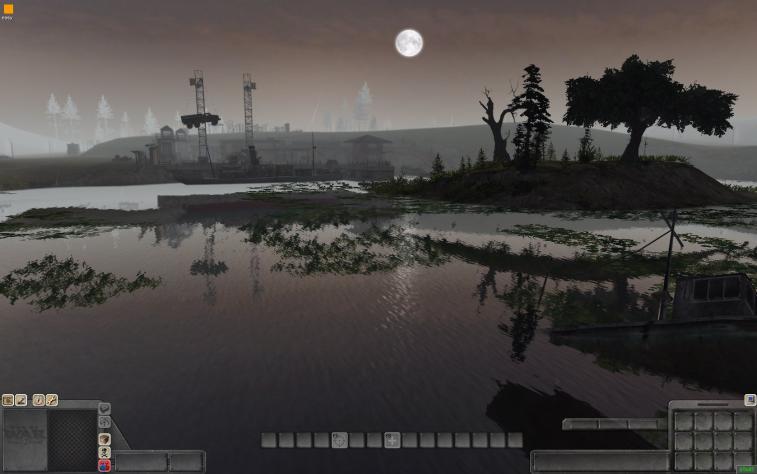 the maps showcased here are Afghanistan for BlueDawn:Rise of Nationality & A currently in progress map by our mapper legend, UWO we also have maps from dan the strategist and venomess currently WIP.

BLUE DAWN IS MARCHING TO YOUR PC late/mid November

We truly appreciate all of the support and suggestions received and hope that soon, VERY SOON we will be able to share this amazing experience with the community and the world.

It has been a wild ride and we are nowhere near bored, we actually hope for more wildness. lol

wants to thank you all and remind you that you can achieve anything if you put effort and thought into it.

when , how much aww?