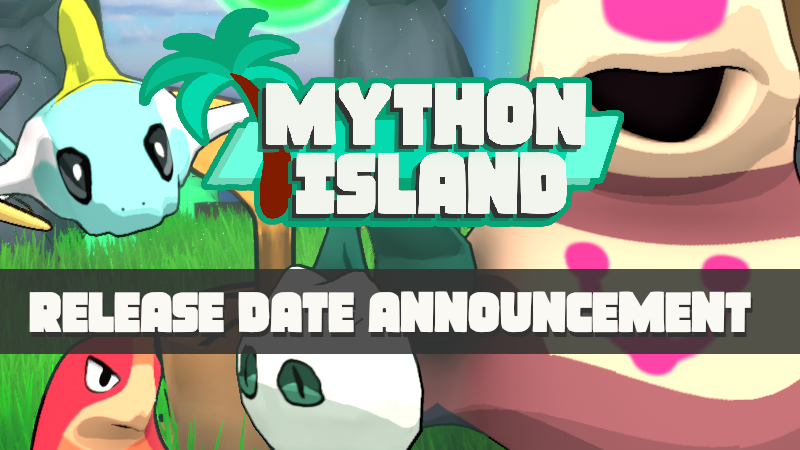 Mython Island will be officially releasing on December 21st, 2020 for Steam Early Access! I'm very excited to announce the release date of the game and wanted to give you a run down of what you can expect from launch and from the period of which Mython Island will be in early access.

The game will launch with a price of $9.99 USD but will include a 10% discount for early adopters as a thank you. Feature wise the game as of version 0.1.0 is roughly 85% complete. It includes the full story mode run for you to complete, a basic version of the survival mode run that will be iterated on, roughly 90 Mython for you to encounter, and dozens of skills and items to collect and use.

The plan initially for Early Access will be to make certain the game has a smooth Early Access launch, after that moving forward I am looking at implementing 20-30 more Mython into the game, 20 more skills, and an undetermined amount of new items. These counts are estimates however, so please know that it is subject to change.

I also plan to add in at least one more game mode in addition to the two currently in the game that will be revealed in further detail during Early Access.

I am very excited to hear what you think of the game, please be sure to use the Steam Forums to post any feedback you have, or reach out to me on Twitter at Mython Island.

Thank you so much for showing support leading up to this Early Access launch, I hope to build on the game based off of everyone's feedback so again please don't hesitate to make a forum post or reach out to me!

I hope you are ready for Monday!