After years of development, we’re happy to share the first trailer and the new demo of Myriads: Renaissance with you...

Posted by SleepingEightStudio on Sep 15th, 2021

After years of development, we’re happy to share the first trailer and the new demo of Myriads: Renaissance with you!

Myriads: Renaissance is a turn-based strategy game with city-building and 4X mechanics. Set in a fantasy world made up of thousands of floating islands, build your capital island, expand your kingdom and overcome a powerful enemy. 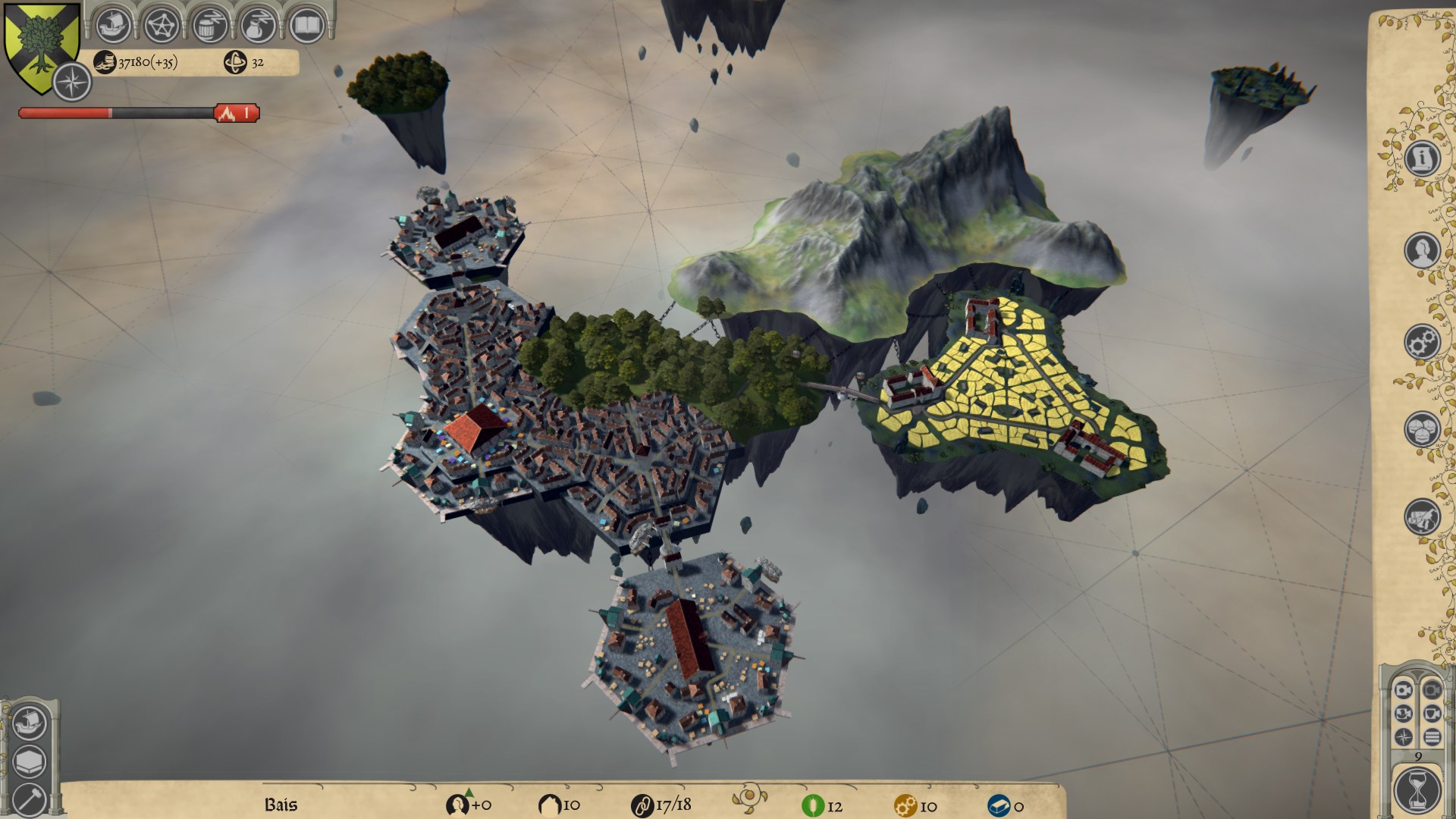 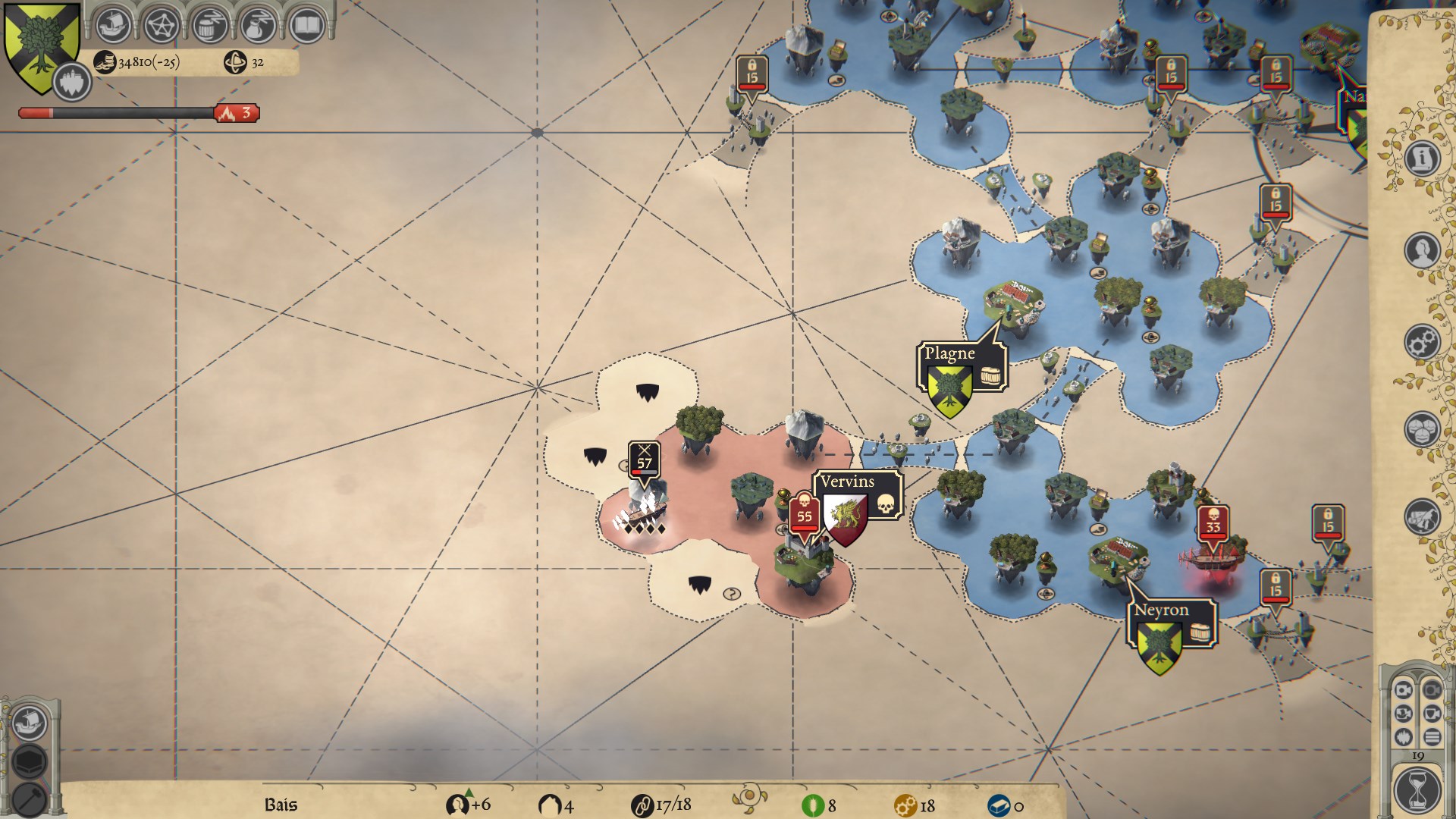 In this demo, you will be in charge of a capital-island. Manage its resources and population, and develop it by aggregating island’s shards of various biomes and sizes. Explore a procedurally generated world made of archipelagos of floating islands and expand your kingdom.

The game is still under development and the demo only covers the early game. The demo is limited to 80 turns which represent about 2 hours of gameplay.

Any feedback is welcome, don’t hesitate to leave a comment here or on our steam community hub. And if you liked the demo, please wishlist our game on steam!