Announcing a new RPG game from the makers of Planet Explorers.

This one took us a while to get into groove. We started development nearly 2 years ago with a very small team. It ramped up as Planet Explorers neared the end of development. Idealistically, this game should've been done by now, but PE was taking up so many programmers that we only had a few designers and a small art team most of the time. Since we worked on a pretty big project before, it'd be easy to assume we know exactly what we're doing...NOT AT ALL. This team before most of the PE team moved over was pretty much all new. This project went from a casual RPG to a story RPG to a flying RPG to an ARPG back to a casual simulation RPG. But I think we finally got the hang of it, the latest versions have been pretty fun to play. 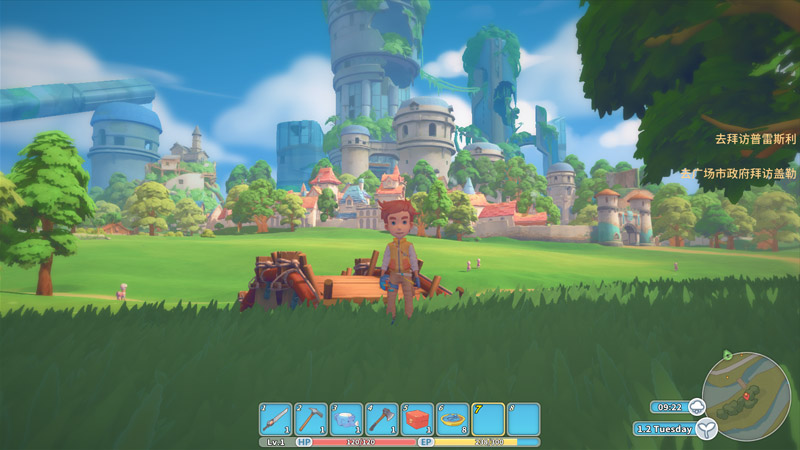 So, where do we stand with it now? It's a simulation RPG. We wanted to make something like Animal Crossing mixed with Dark Cloud 2 mixed with Steambot Chronicles, since the release of Stardew Valley, probably add that in as well. We want to incorporate a lot of what made these games fun but also keep our own identity. 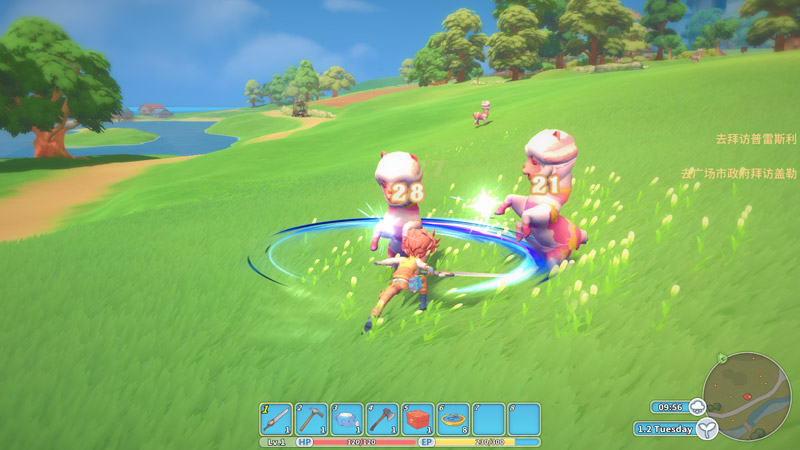 The world is set in a post-apocalypse setting, or something like 1000 years after the event. Humans are few and relics from the past are everywhere. The player is trying to start a new life in a town on the edge of civilization called Portia. He/she will start a workshop and build things with relics from the past. We want to really enrich the world with other NPCs that have their unique behaviors. We also kept some voxel digging gameplay leftover from Planet Explorers for the dungeons.

This game is aiming to be released on Steam Early Access in the Fall or Winter of this year. Full release and PS4 and Switch versions will be early to mid 2018.