I plan to transform the ten weapons found in the original Unreal game and place them in my mod. The even better news with my other plan along with how I'm going to use the 10 transformed weapons would make this mod much more worth while along with the single player mode. 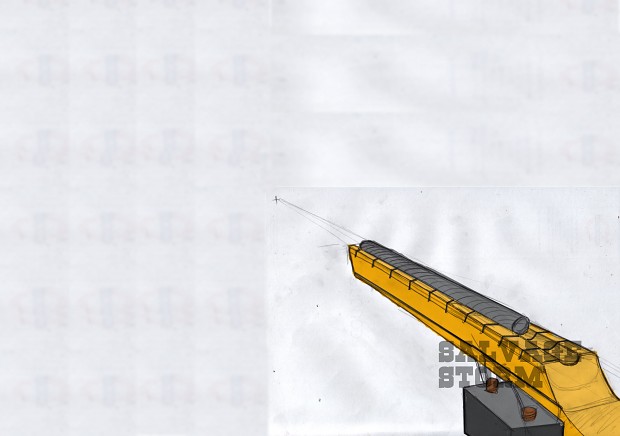 Some good news for myself, some of the stuff I have planned to make this mod, much more worth a mod is on it's way. I've spent some of the past weeks getting the code correct. The good news is that I have that sorted, however I'm going to save that for another time. It will be worth it because I know that it will look great when I get all these weapons transformed and into the game.

The weapon above is a railgun made in the 19th Century, no one never really had the resources to make a railgun, but it fits in what I'm aimming for. This weapon will replace the ASMD rifle for the original game.
I've done my research. For those that don't know or want to know about the reason behind Unreal Gold having two episodes in the Single Player game.

This is because the first Unreal Gold was intended to be a Single Player experience, however some of the content was cut from the original Unreal game. Epic Games decided to make a mission pack, Return to Nali Pa to bring back the removed content and add the new content and tweaks into the game. Epic joined these together and released the entire package how known as Unreal Gold, the common standard of the first Unreal Game we know today.

Having mentioned that, the original Unreal game has 10 weapons, while the mission pack bought in 4 new weapons. Totaling 14 weapons and how Epic used these weapons in the game, isn't as straightforward as it looks.

My plan is to transform the ten weapons found in the original Unreal game and place them in my mod. The even better news with my other plan along with how I'm going to use the 10 transformed weapons would make this mod much more worth while along with the single player mode. I'm going to leave that to you guys to guess what I'm going to do with it but I know that after I'll pull it off, it would look great.

Weapons wise, I haven't done enough ingame work to present eye candy, however I will be happy to share how I have my weapon concept art handed out which I will use in the future. I want to do everything I can to make my concept art look professional as it possibly can. This took some work. 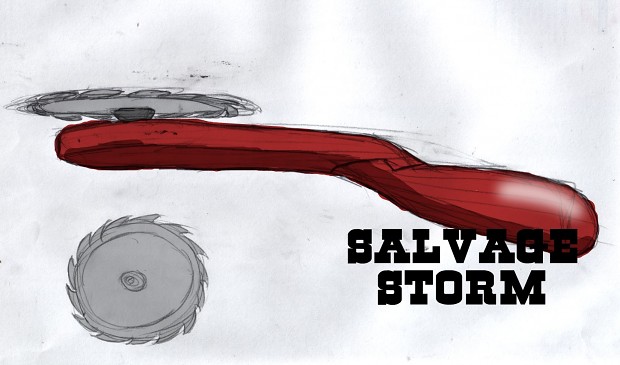 Here are some side views, they're not looking as good as I would imagine. Still looks cartoony as always, but thankfully, I found a way not to make them look cartoony and make the images look really cool and refined. The other weapon is going to replace the ripper as I plan, the other weapons are in development, so it's going to take a while to make each weapon. Also, it's better for me to make the worlds before weapons, so it gives me some valuable time to get the energy to make content and post updates once in a while. I feel I'm actually half way in finishing the mod but I know I can make them alot more quicker then last year. 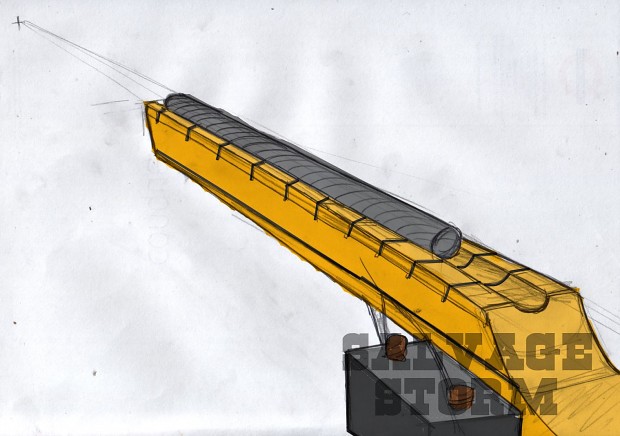 The first person view of the weapons art is vital because I would so much problems visualizing what the end look would be and I also figured that this would be very important to present in the game. The first person view is clearly the view the player is going to see of the weapons, as this is why it was important to map out what the player is more likely going to see as they run around with the weapons.

Another problem occurred that being a modder myself who wants to go pro, is the space on producing the content. I'm in a small bedroom, I have to use A4 paper and scan it in. I don't have an A3 scanner and A3 paper is really tough to store in my bedroom, so I use A4 and I suffer in making really good concept art.

Doing concept art on A4 looks really cartoony from what I've already got up here, now matter how much I can try to make the art look as great as the professionals, I would never get it, so I decided to use some computer tricks to get my desired results. 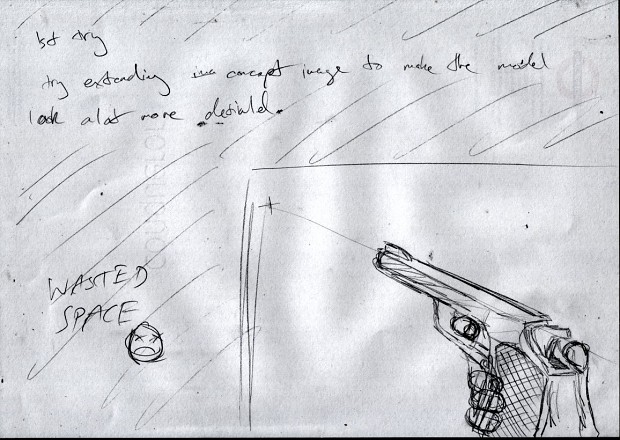 I took the revolver weapon, which is already in game but I should do it again as I plan to re-do the revolver and mapped it out on first person view, I ended up having all this space on the A4 paper un-used. So I drew it again, but I placed the cross-hair marker on the top left of the paper and draw the the model. I saw the results of the revolver, which took up the entire page and it means that could add the details in alot more easier. Then I drew the railgun concept art in the first person view and colored it up. 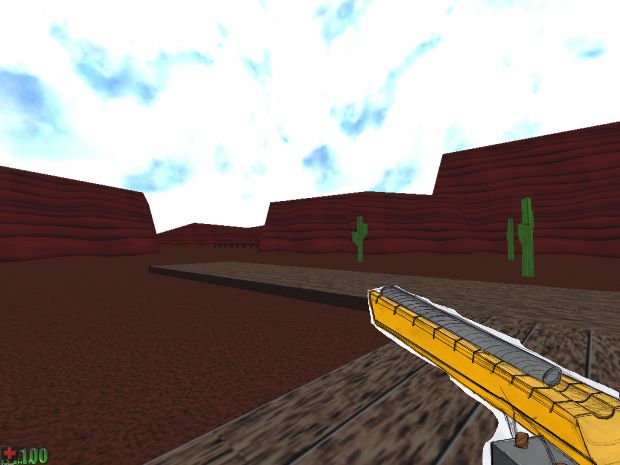 With the railgun first person view image. I colored it in in Paint.net and then double the size of the canvas of the image of the desired result and I'm more then happy with it. This is the result I wanted in the concept arts department and it may have to be with many of other concept art images that I may do for the game.

I will keep a hold of these images and show the final ingame results and compare them, to see how accurate I've created the models in game to what I've envisioned in the future. Other problems as a wannabe concept artist myself includes getting right the pens. As I'm currently writing in biro, biro looks horrible and trying to thicken the lines is worse and looks scruffy. Last year, as I was still doing this mod, I ordered some ink pens but they were lost in the post, so I'm still stuck with biro, so I'm planning to get some other pens aswell.