Tsweetter, my first game, is out now. You can read more about it and download the full game from this news.

Tsweetter is a shoot ‘em up game about Hideo and his camera. You can take pictures of the enemys and use some power ups. But the core of the game is the glycemic system. 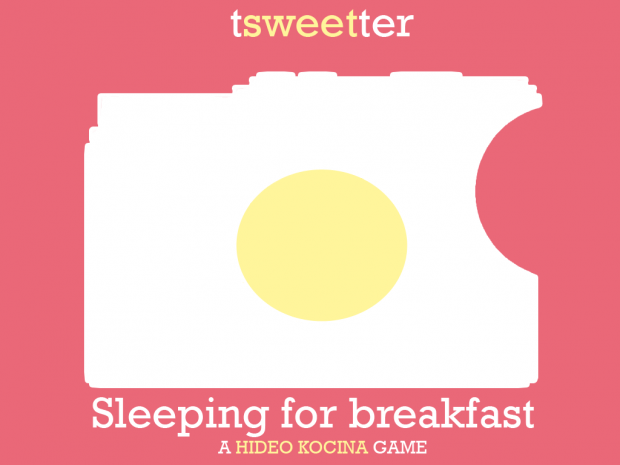 Hideo has diabetes. There are three states, according to the glycemic blood levels:


There are 12 levels so far, each one with its own characteritics: air, water, jungle, space, Mars... and more than ten different types of enemies. 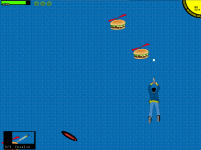 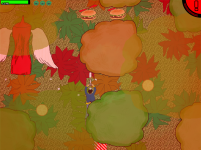 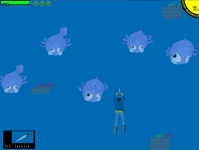 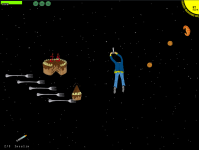 The game difficulty is high. The player has to know the enemies and their behaviors to success.


You can choose between two languages: English and Spanish. 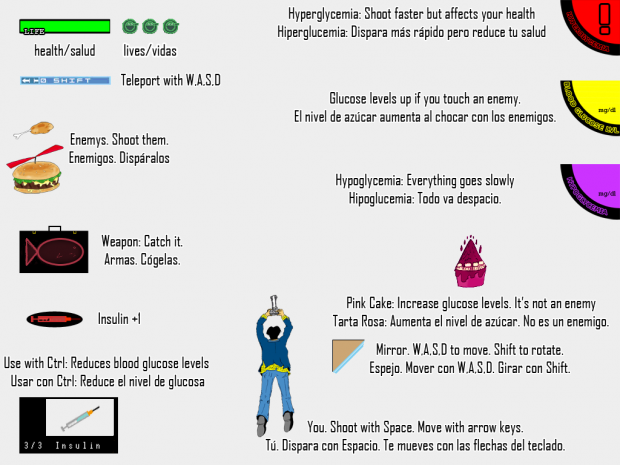 This is my first time making a game. It has lots of lacks, but also I have learn a lot making it. More than 40 people have downloaded it so far and their comments are very important to my because is the way I have to know what I'm doing right and wrong. I hope you will enjoy my game!