It's Christmas time! So celebrate that special day! And guess what? Santa Claus has the special gift for you...

As I said - today is Christmas Eve, so all entire PerfectTeam he wishes you all the best, have fun playing your favourite games (with Command & Conquer at the head) and, of course, much health and happinesses...

Now, we should back to the Christmas Tables, but first we've got special gift for You! Yes, Santa Claus was here, and he gave me something special... So let's check what is that before we eat something... So here they are, maps which you can find inside "Command & Conquer 3 - Mutants Revenge - Red Zone Map-Pack"... 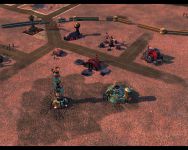 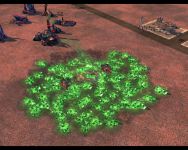 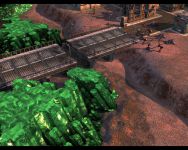 Description:
A prosperous townsituated across Black River. Now it is another wreckage and mention of The Old Order. Huge areas once covered with lush greenery, but now the sun is burning a wasteland..
Ghost town...
Where a wind plays Requiem of The End...
And war... What never will be changed... 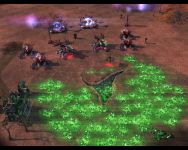 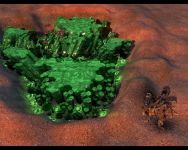 Description:
The forgotten terrain somewhere in southern Europe. Once an area what was teeming with life, now it is a dead desert around Tiberium populated crater. Its underground depositmight be inexhaustible... Since the war-this place should be a Tiberium depot for harder times... 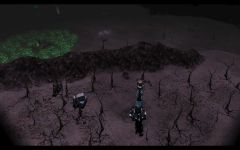 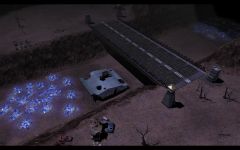 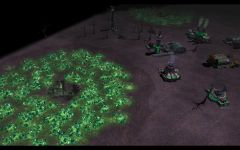 Description:
The place, forgotten by world, what owes so much to him.The land, which remembers the blood's smell of fighting here for their liberty. The air, whatis still crying with the lost souls...
And the world forgot about the conflict what could end this once and for all... 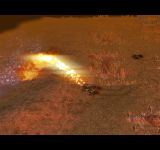 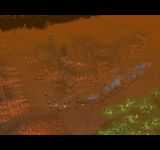 Description:
Once - a town which war was only a nightmare. However everything has its end. Only one Brotherhood's attack to turn this city into death stinkingruins... Only one bomb to kill them all, and to sentence this area to eternal oblivion... Zone Zero, much higher than that of Chernobyl, has fetched a death for so many beings.
However the war will reclaim its harvest...

That's all in this week...
Merry Christmas for Everyone!
... and of course - have a nice week!