I know my schedule's slipping, no need to remind me. To compensate, in a glorious redemption/massice copout, today I bring you... two mapsets. Again? And it's not even mapset week? But, you see, both mapsets are by Laz Rojas, so I get to advance the goal of completing the mod backlog of Mac celebrities while being a lazy jerk about it. Suits me, suits you (not), so no complaining, right? Let's move on to today's actual content.

The first of our mapsets is called Mutants' Lair and brings 10 Third Encounter maps to the table. In actuality, there's not much I can tell about it. Story is, Hitler is building an invicible army of mutants and you need to infiltrate a top secret installation and kill the evil Dr. Schabbs... So a pretty straightforward retelling of Episode 2, where mutants will be your main (but far from only) obstacle. Tread carefully. 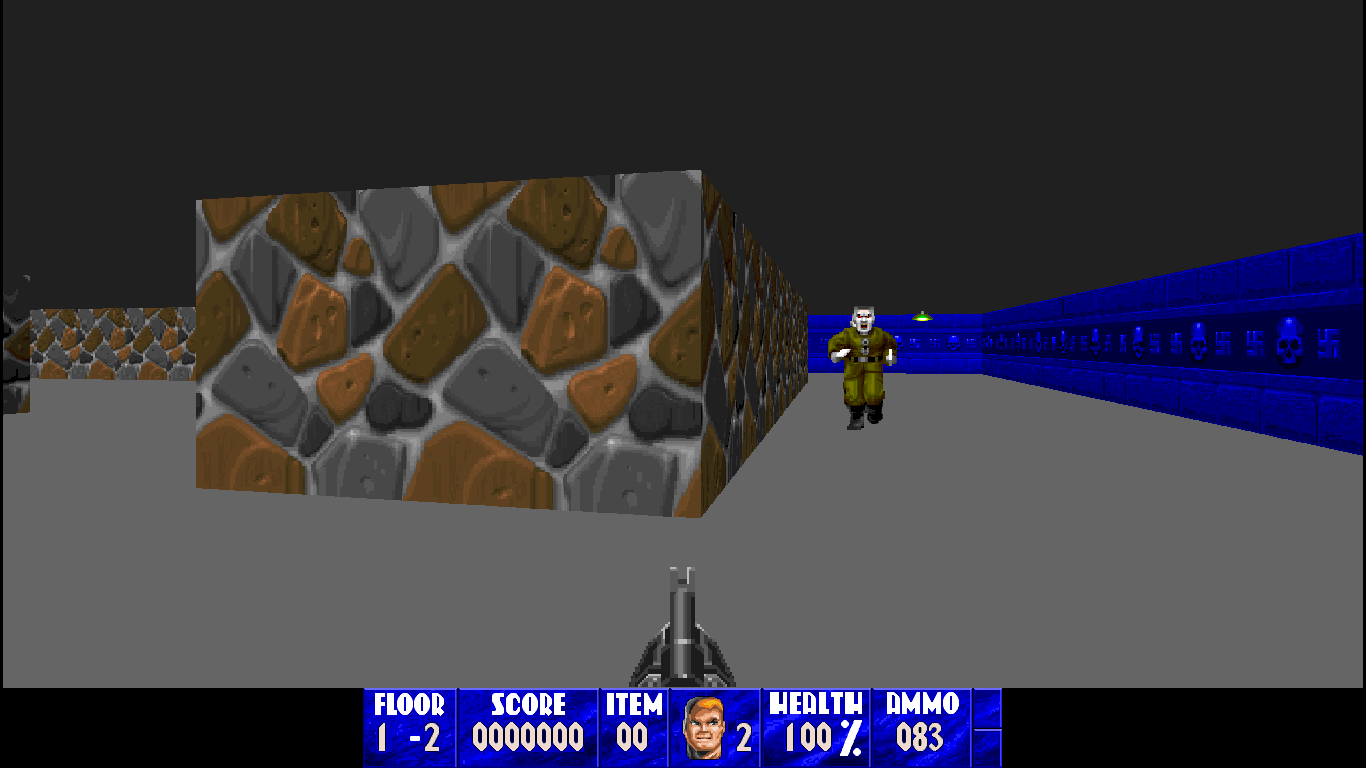 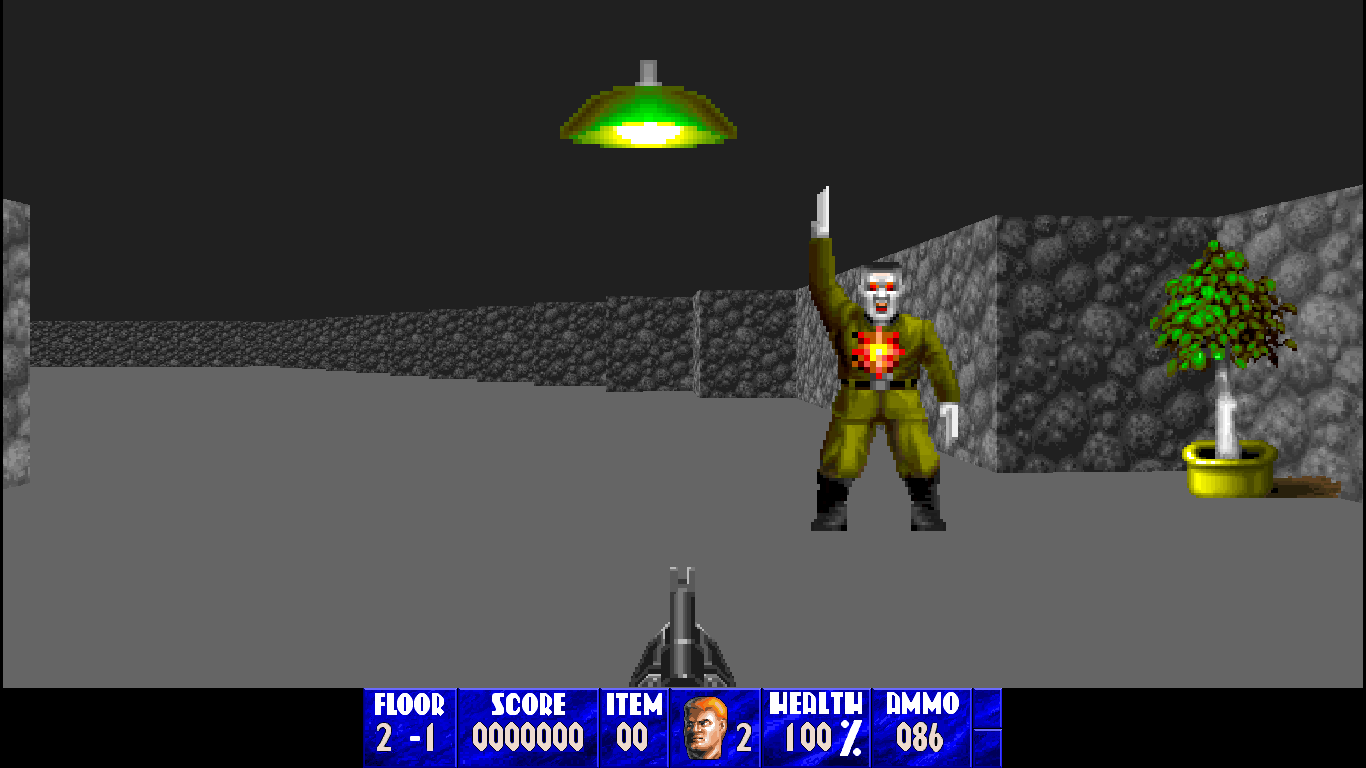 The Haunted Castle (7 Third Encounter maps) is a slightly different matter. Different, with a quirky theme. Within the ranks of Allied secret agencies of espionage and assorted skullduggery, concerning rumors are popping up regarding the dreaded Castle Verboten (yes, really). To date, three secret agents have disappeared without a trace over there, so of course command is going ahead and sending you in as the fourth to-be-lost soul. Well, the first floor's easy enough, just some SS and officers, no big deal. But the second floor is empty. With a growing sense of dread you walk its abandoned halls until oh crap it's a ghost. That or a guy in a really flashy costume. Then you feel its cold touch suck the life force out of you. Nope, it's a ghost. Again, it's not *just* ghosts you'll be facing... But mostly them.

===CREDITS===
Everything by Laz Rojas 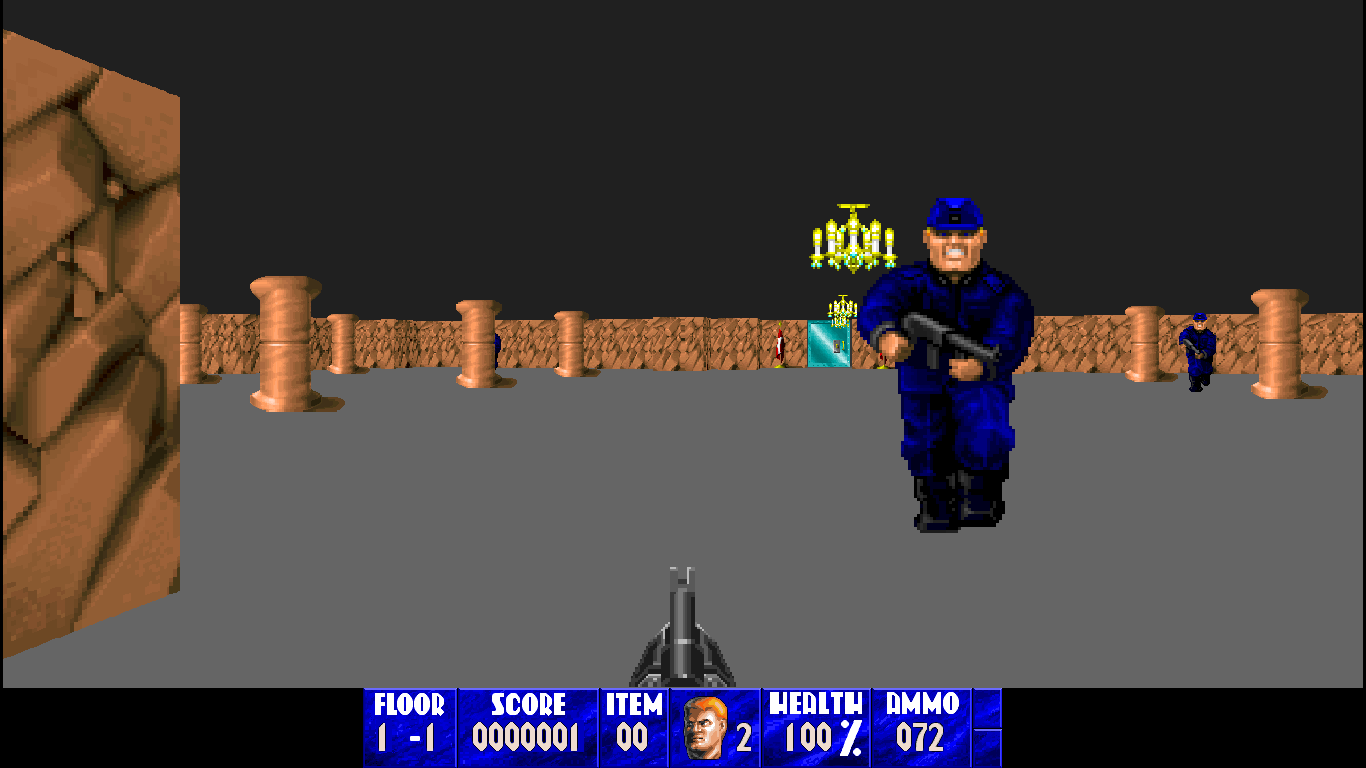 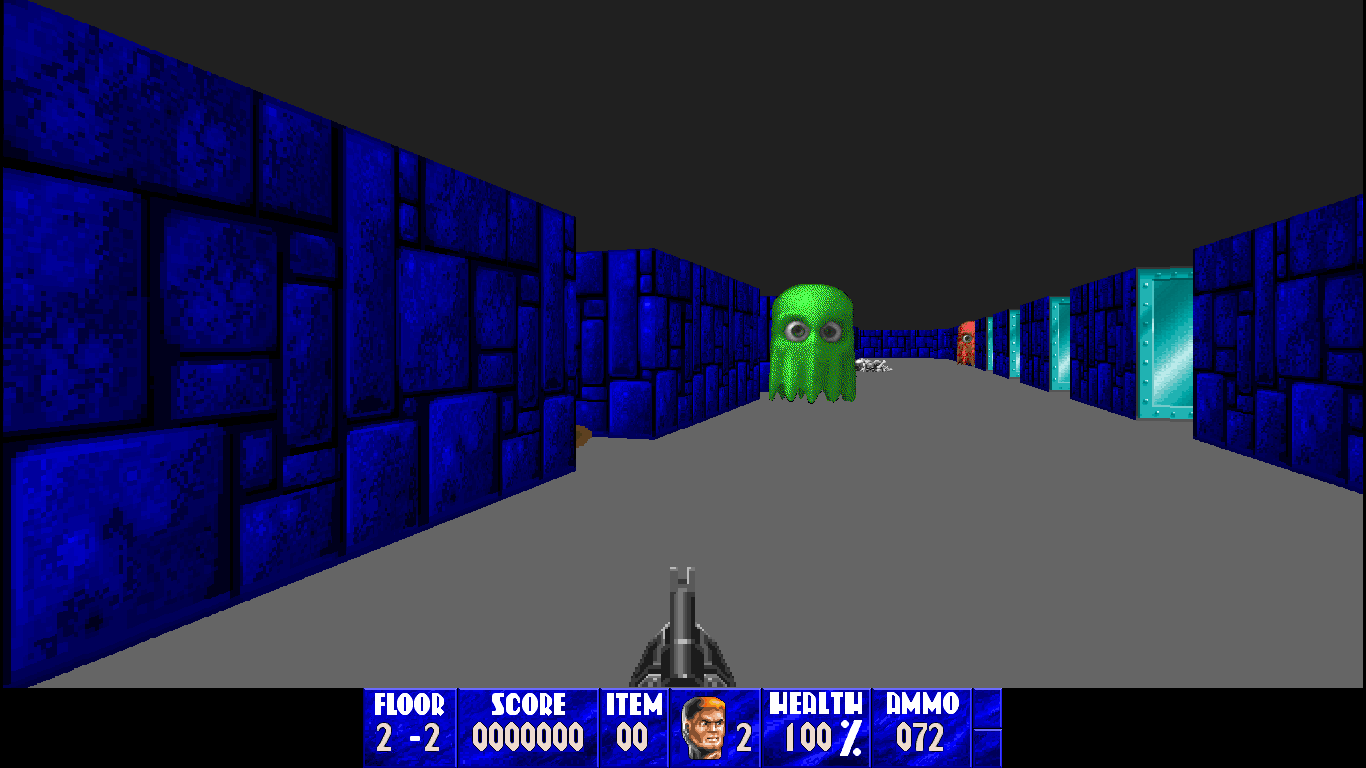