Mushroom Crusher Extreme is coming to Steam Early Access. Watch the trailer and read more about the date, pricing, and our Early Access plans.

It’s been a while since our last post, and for a reason. For the last couple of months we’ve been busting our butts and finally, we have some big news for you. We are happy to announce that Mushroom Crusher Extreme is finally getting a fully playable release for PC’s all over the globe. Get to blasting Shrooms on Steam Early Access, starting October 4th!

If you’ve played our demo and were left yearning for more, there are great news for you! The Early Access version has the full arsenal of levels, spells and Trinkets for you to check out.

So, why the Early Access-route? Although the vast majority of content is finished and the game is fully playable, it’s still a bit buggy and there are some rather big features we haven’t been able to implement yet, namely the online/offline co-op multiplayer. This feature, once implemented, will need to be tested by a large variety of players. Of course, the game’s success in Early Access will also determine whether or not we can afford to put more time in to implement some extra “wishlist”-features. We are hoping that your feedback and support will help us make MCE the best game it can be!

Our plan is to put out bi-weekly (or so) updates throughout our Early Access adventure, each containing a new feature and some bug fixes. There are few important features to come during the upcoming months, such as the aforementioned online and offline co-op multiplayer. Exciting! You’ll be able to follow the update reports here, in our blog, as well as on our Steam community forum. 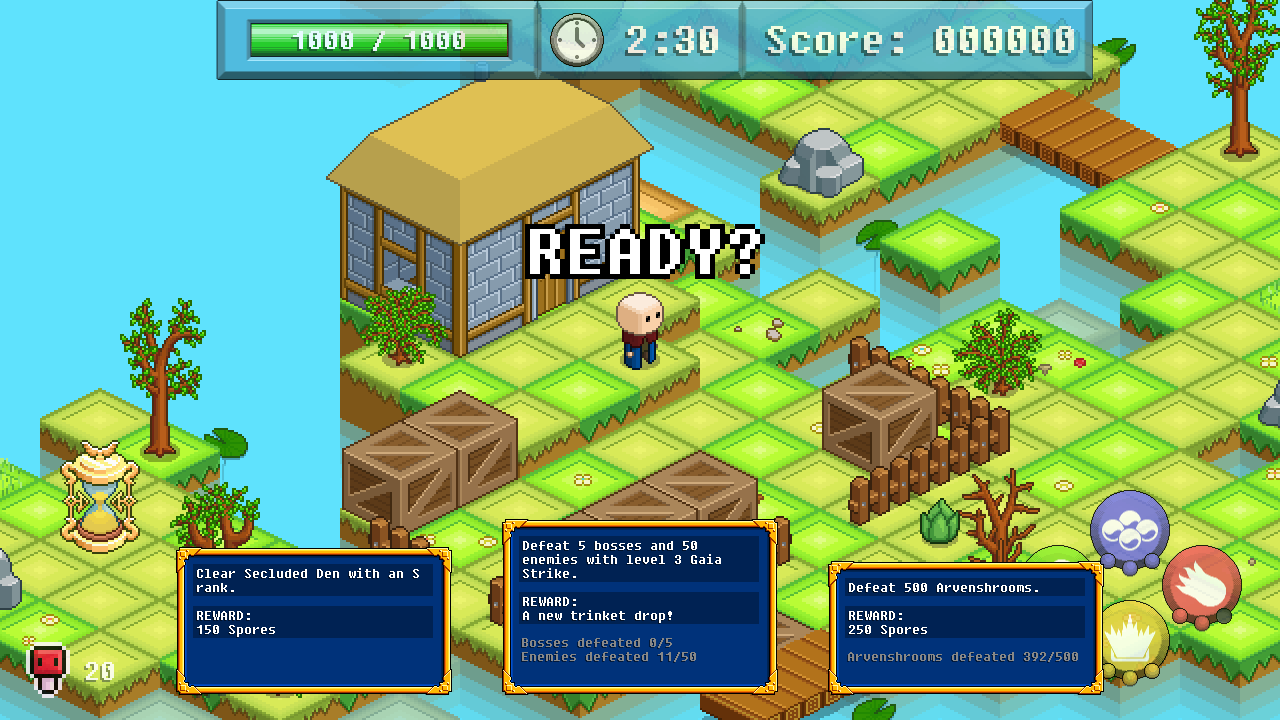 Now let’s talk money. For our first week on Early Access, MCE will be available with a 20% discount - $6.39. After that, the normal price, until the final release, will be $7.99. Once the full version of the game is out, the price will increase (sounds like that Early Access price is a real bargain! wink-wink, nudge-nudge).

You can read more about our Early Access plans at our Steam page.