Game release was postponed to mid 2021, new plans to add more content, longer gameplay and some other cool things to prologue.

first wanted to apologize for being late in delivery and news here on IndieDB. Extremely busy lots of stuff happening, good, bad and the ugly ;) Very sorry about this, please note homepage/subscribing to newsletter is best way to get fresh updates as our team is very limited with resources.

Full info about release postponing is there on homepage:

The Bad and the Ugly

So to break the ice with those bad and ugly news...game won't be releasing anytime in next few months, too many things happened and can't cover every front. Even though it was close to release in initial prologue Joe was stuck in one apartment and I felt it was bit claustrophobic which was kind of bad.

So what else - more content in game demo, and more gameplay. So what will happen is actually prologue will become more like real chapter 1 fully playable from start to finish with "case closed" as I really hate those "to be continued..." series where you're left with cliffhanger and they cancel next season. This will be intro to big series of 4 episodes as planned before so essentially it will be 5 chapters in total. Nothing changes in "Joe Kowalski Chronicles: Murder in a flat" game price it will still be 0 bucks and you will get "more for your money" :)

So in short there will be: 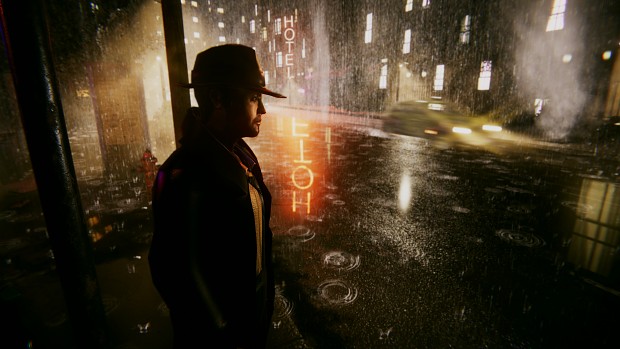 Thank you all for following Joe Kowalski Chronicles and keep safe.