One mod, half the enemies... But not in the way you think.

Been a while longer than intended. Rater than admit my slip-up, I'm just going to pretend I'm giving you a Christmas gift. This way the late port feels like something special and I get praise for being so thoughtful. We're back to big names, in fact going for a Laz Rojas mod. It was about time.

So, munchkins. What is a munchkin? According to one definition, it's a powergaming RPG player, removing the role-playing part from the name, leaving only a simple game of numbers. But munchkins are also silly midgets from the magical Land of Oz. Should be easy enough to guess that Munchkinstein, our today's main an only course, works off the latter meaning. Over thirty maps for the Third Encounter, you will face hordes of lilliputian enemies with squeaky voices, and as the readme explains, the minuscule twerps are actually German children, captured and genetically modified by Schabbs to become Uberkinder. Kill them all before they become too strong of a force.

Where the hell did you get this idea from, Laz? 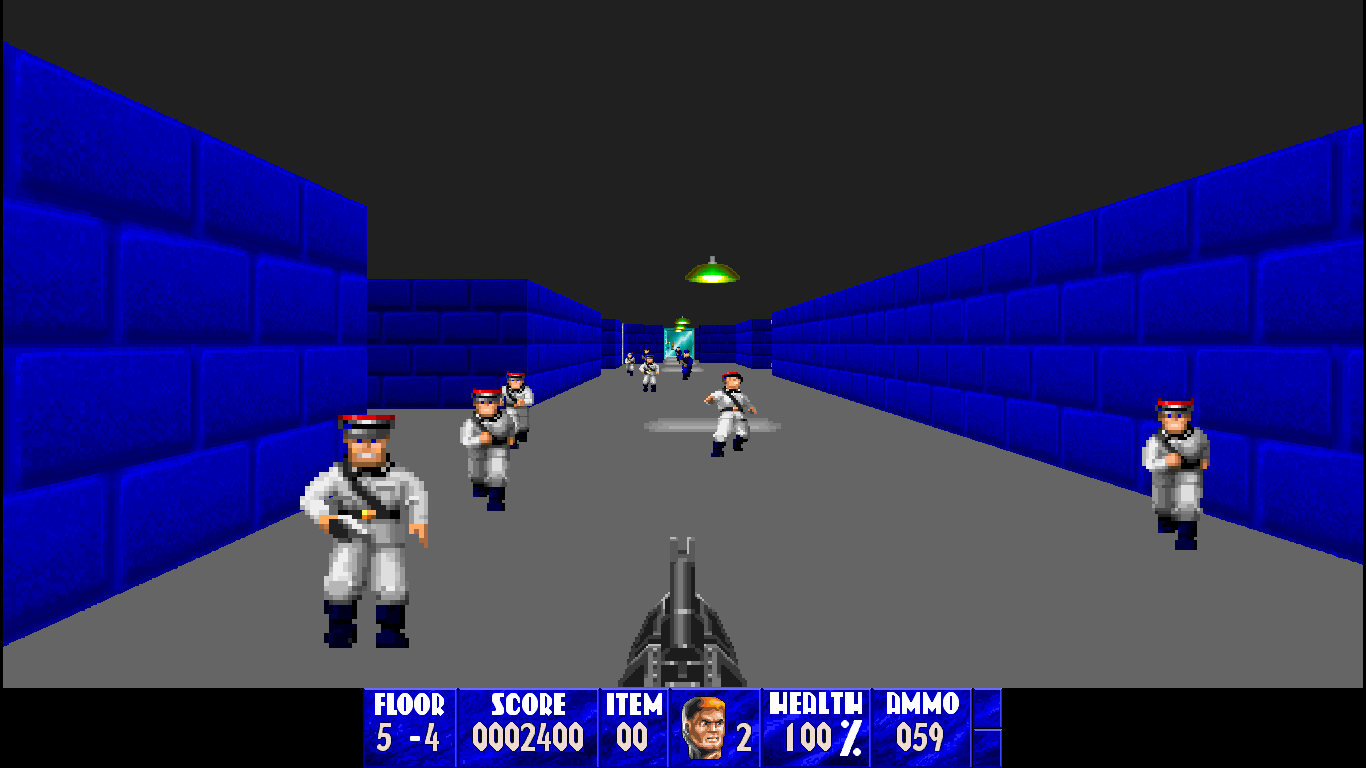 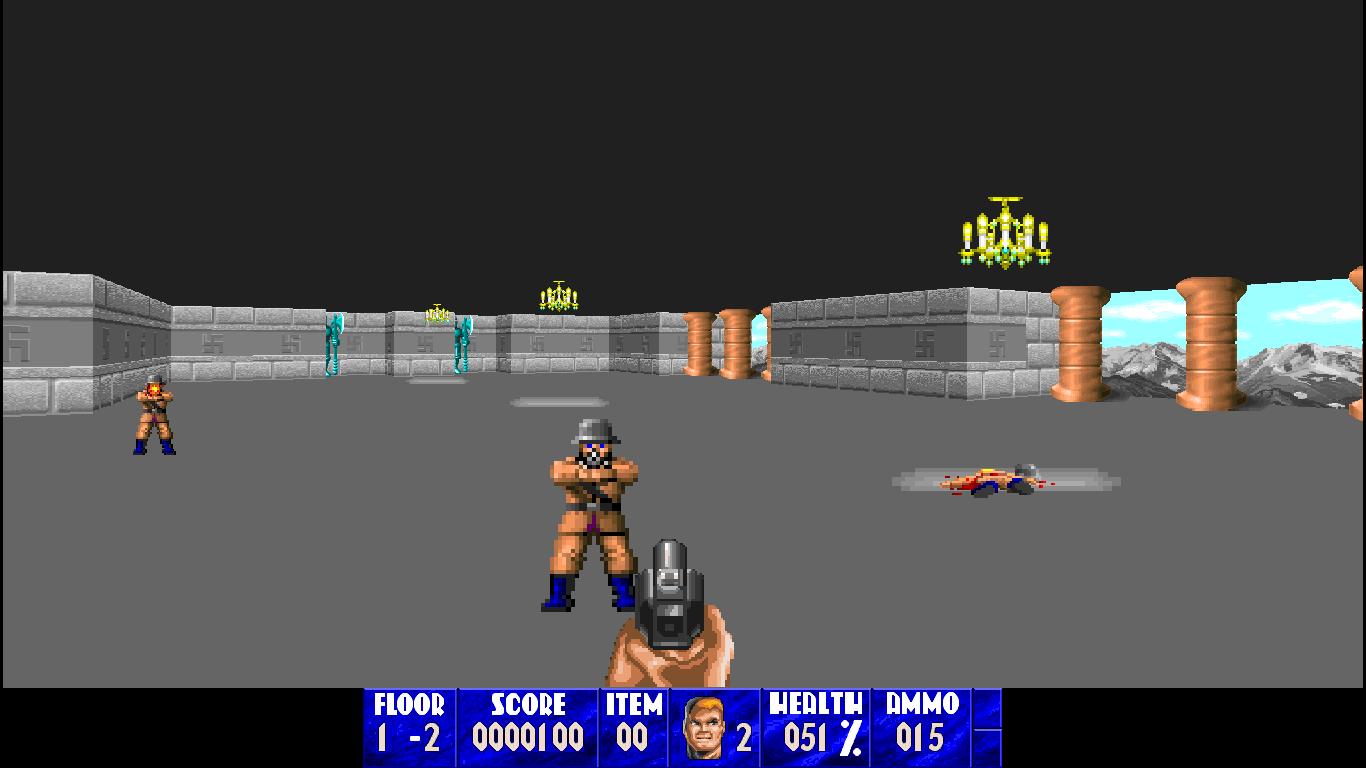 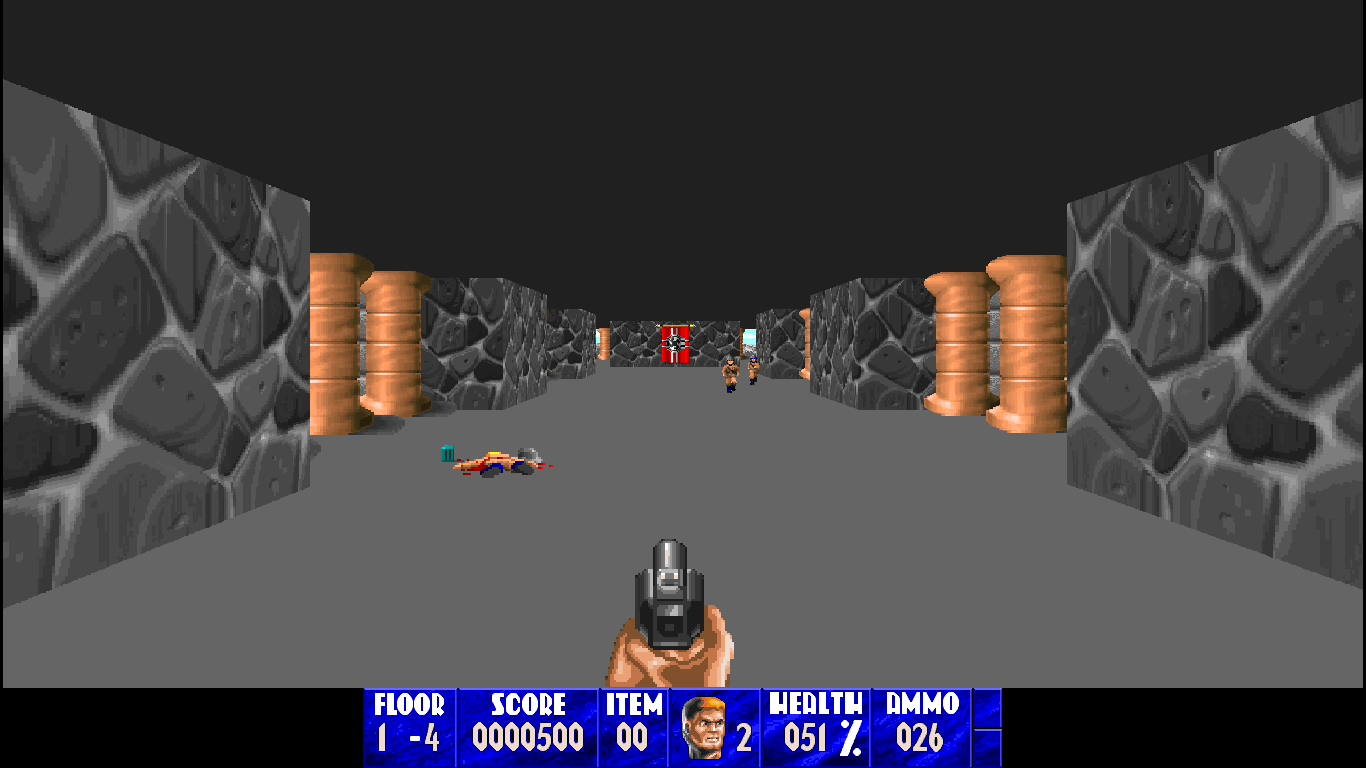 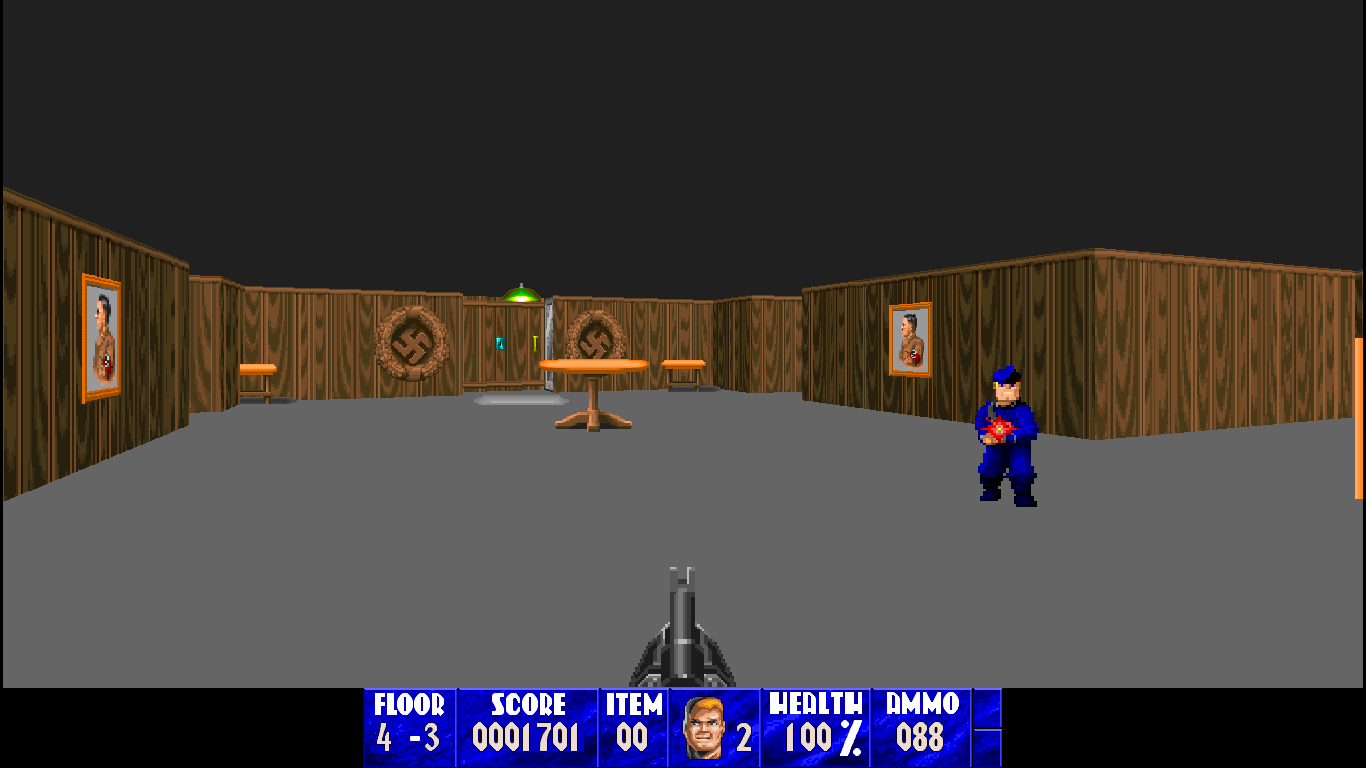 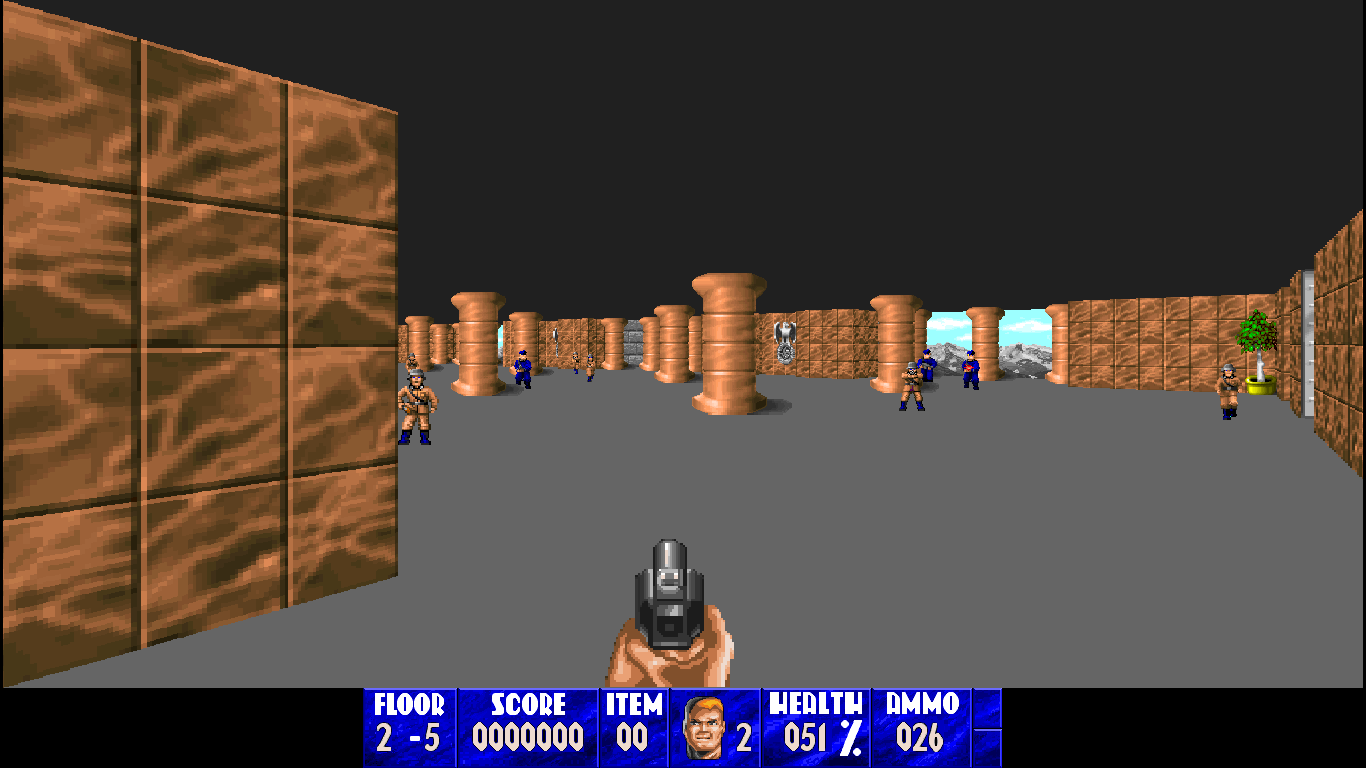 ===CREDITS===
Everything by Laz Rojas.