This article will be featuring TWO updates for Malfunction and Malfunction: Outbreak!

Hello everyone! I've got lots of stuff to talk about so let's get started!

I have finally released an update for Malfunction! Malfunction 1.2.5 includes mostly fixes/changes, though something new that has been added is a menu called the 'Malfunction Hub'! 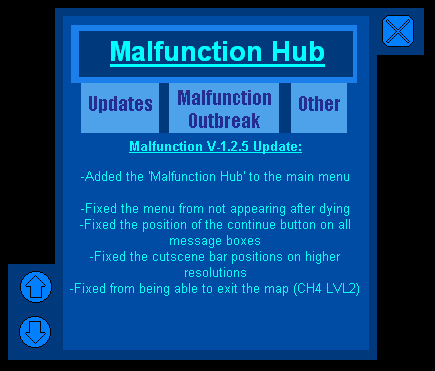 As you can see, the Malfunction Hub will be a place to see what exactly was added/fixed/changed in each update, there is also a tab for Malfunction: Outbreak (which explains what the game is about and will direct you to download the game), and last but not least there is another tab that will be used quite often! At the moment it talks about my Youtube channel, though later on I plan on having some messages there.

Malfunction: Outbreak gets it's next update! This update adds MANY features, such as new levels, a main menu, new environments, and LOTS of fixes/changes. The game is still in a very early stage, so if you stumble upon any issues, please let me know. Here are some screenshots: 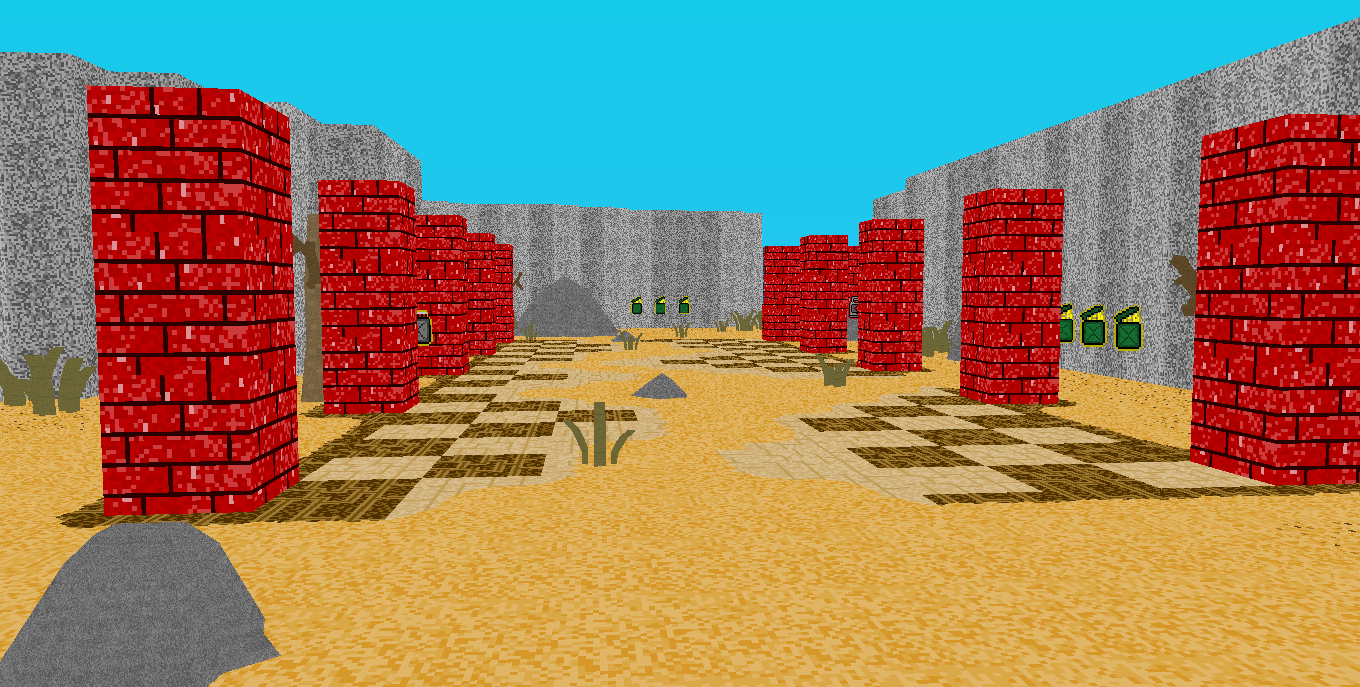 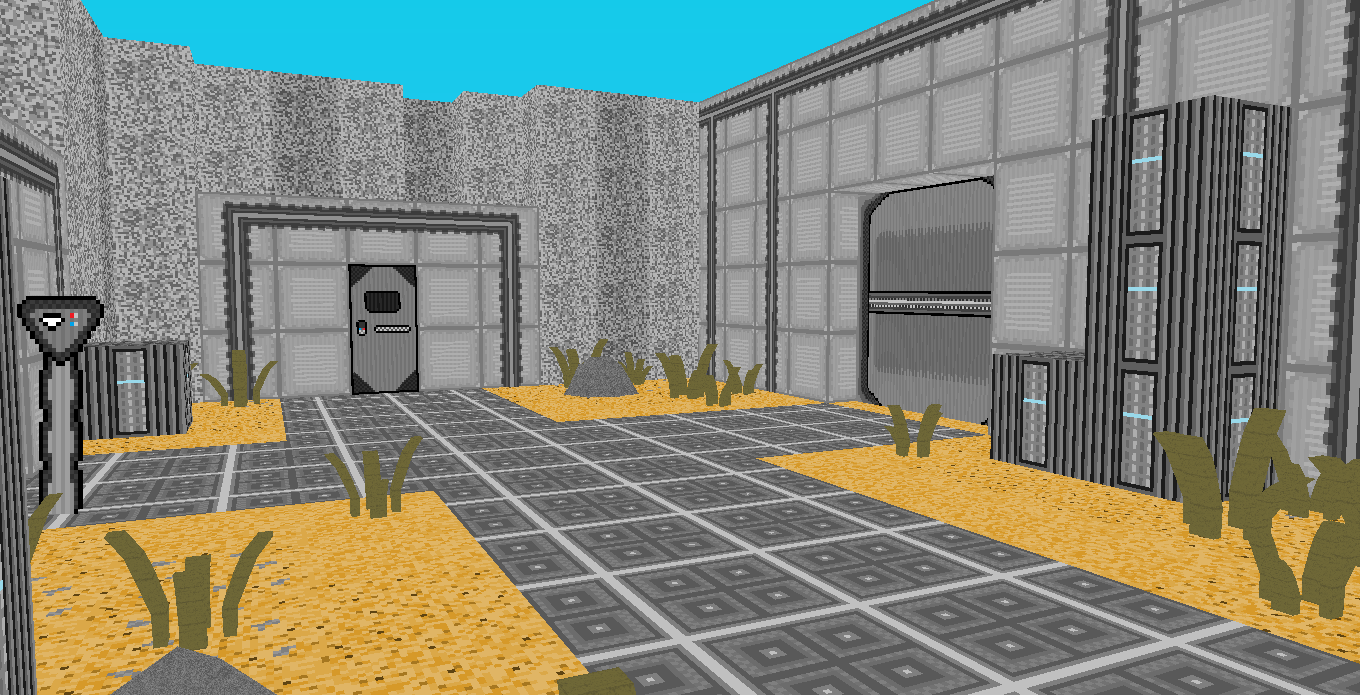 If you would like to see some gameplay of the latest version, here is an update video:

Also PLEASE be sure to vote for Malfunction on Steam Greenlight! It would certainly help the game out a LOT!

Anyways, that's pretty much all I have for this update. I hope you all enjoy the latest updates, and have a nice day!