Our Multiplayer Party System is here! Group up with friends for Co-op or PvP team play. Plus improvements to creature building, night time, hand-feeding, and more in our latest patch. 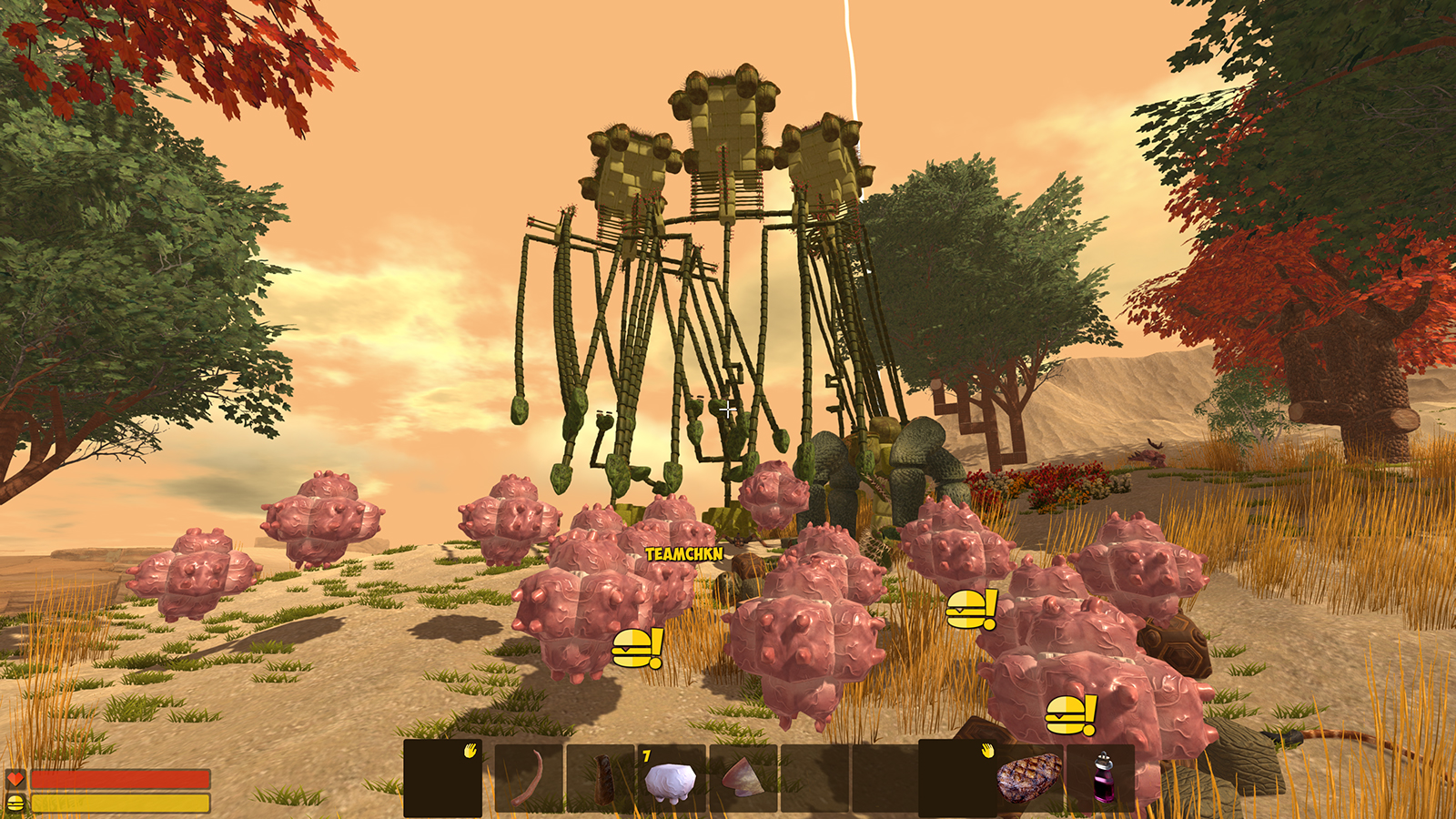 Happy Thursday! Today’s patch has multiplayer, creature building, and performance improvements; a Workshop update; and some bug fixes. We’ll get right to the notes so you can see what’s new...

Make your abominations even more abominable! 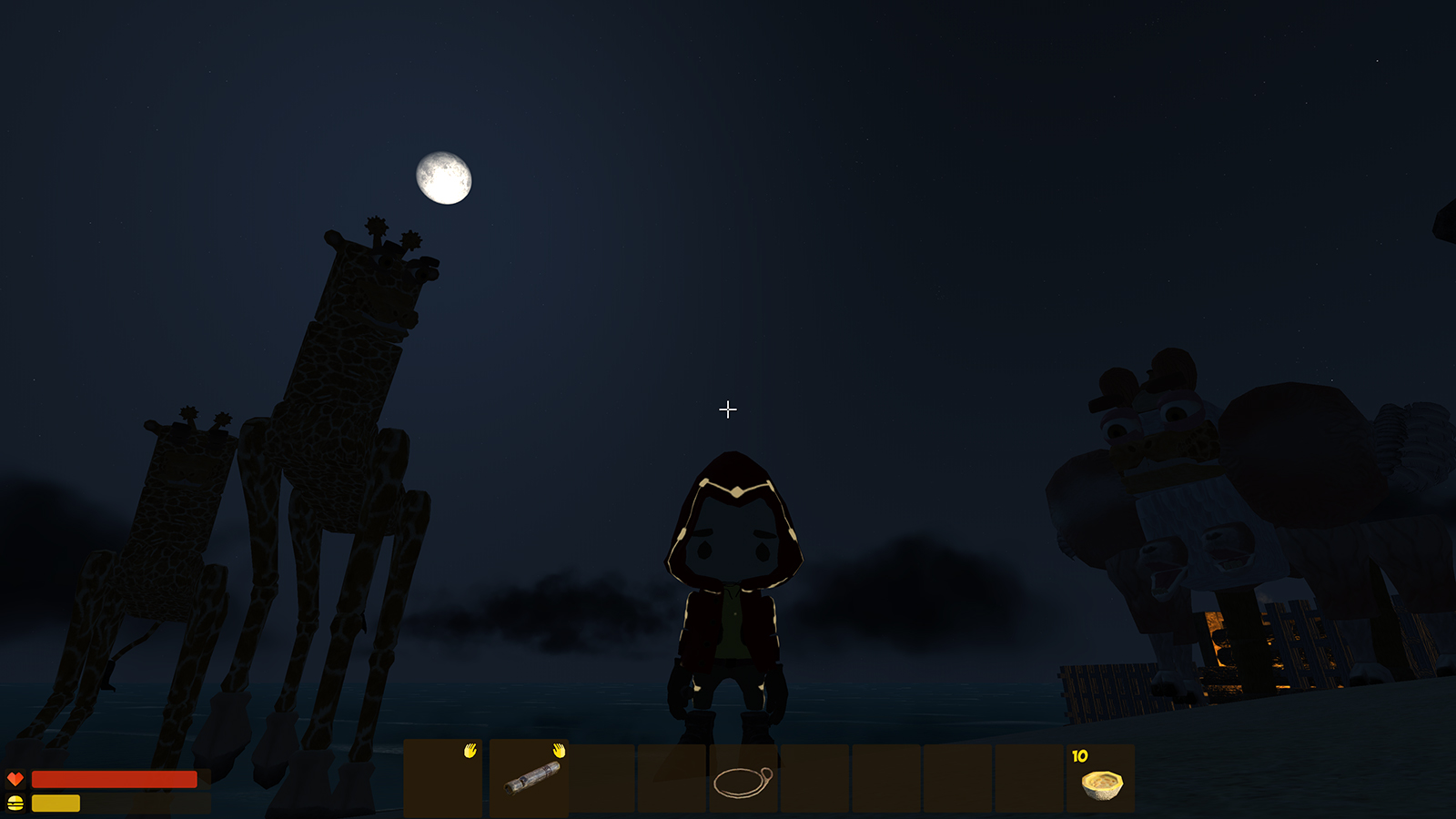 If you have any feedback or bugs to report for this patch, please head over to the forums and let us know. The feedback we get from all of you is always a huge help and we really appreciate it!

No particular reason for this image. We just thought it was udderly amazing.

Next up, we’re working on some big optimizations to improve performance even more, as well as doing some design work to improve creature controls and relationships. And bug fixing, as always! In the meantime, we do have plans to release a small patch next week for Easter but… NO SPOILERS. ;p