Play CHKN with friends! Collaborate on creatures, build a zoo, team up against mini-bosses, survive together, or just see what shenanigans you can get into. You can now also share your creatures with other players with Steam Workshop! More info and patch notes below.... 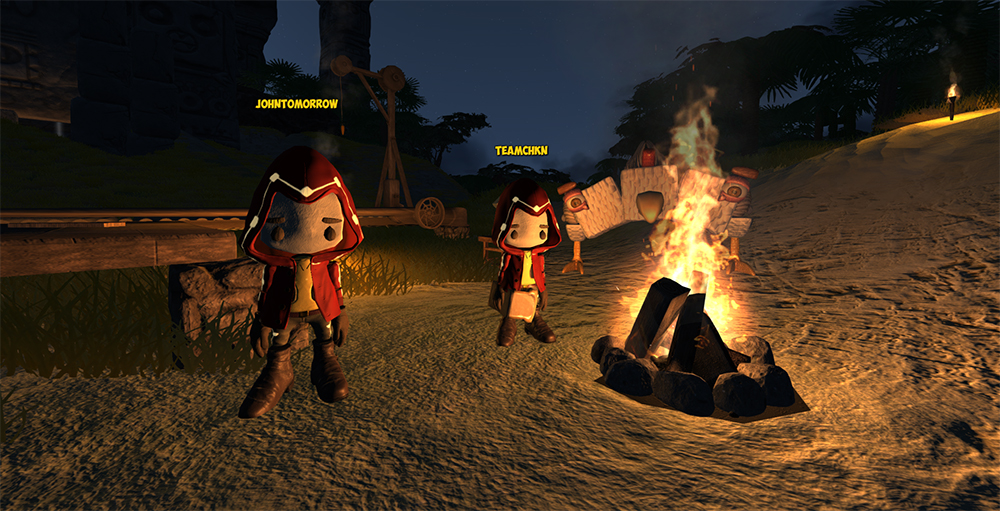 Multiplayer is now available! Join a game and help us test it out! It’s still a bit clunky so the bugs you report will help us make it the best it can be. If you see anything at all that you think is strange, please post it on the forums so we can take a look. It really helps a lot!

We’ve also got some other improvements and bug fixes in this update to share so here are the notes! 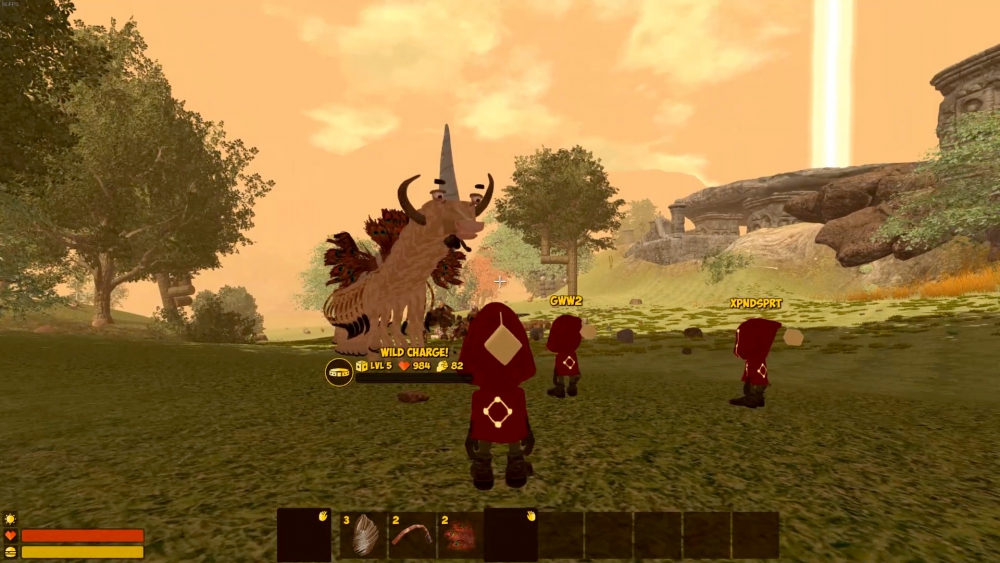 We also want to thank everyone who tested while multiplayer was in Pre-release. It helped a ton. Please keep sending us your bug reports! We really appreciate it.

We’re amazed by all the cool stuff people have been uploading so far. If you haven’t checked them out yet, press [U]in game to browse and bring them into your world. Or vote for them in the Workshop. Don’t forget to upload your own creations, too. We’d love to see them. 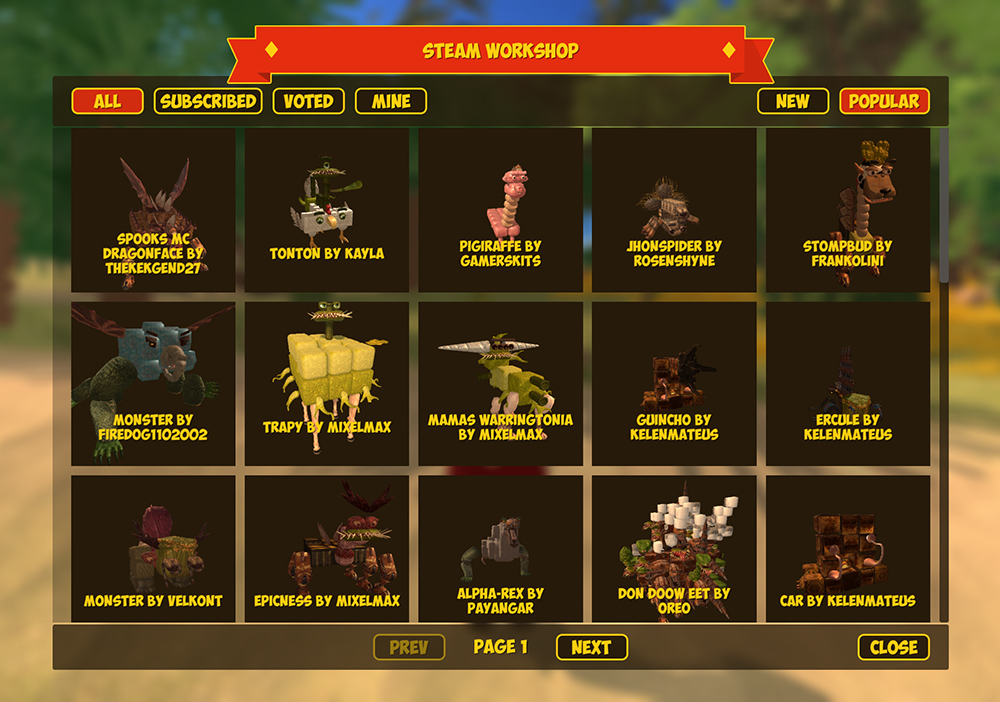 Well, while we work on any bugs you send our way, we’ll also be tackling the first challenge for Events, a few Workshop updates, and some Adventure Mode polish. Lots to do!

See you in multiplayer!