Mugalo (hello) cadets. Plip! (At ease, finish your yogurt with fruit at the bottom, it is time for the debriefing of our most recent developments.)

Mugalo (hello) cadets. Plip! (At ease, finish your yogurt with fruit at the bottom, it is time for the debriefing of our most recent developments.)

Pate here to report that we have been growing our content databases and backstories, laying a foundation for the purpose of this game and achieving that purpose. Jun is hammering away creating sweet, sweet flight simulation gameplay, exploring things like warp and solar system entry, which ain’t easy peasy (but aint hardy farty either).

For backstory, we’ve essentially agreed that this game will focus on the user entering a simulation of this ENTIRE galaxy, filled with artificial life – but life nonetheless. The user’s goal will be to guide a character of their choosing across the galaxy to a land of hope, opportunity, and nonstop good times: a planet called Lilith. You gotta manage resources, ship upgrades, combat skill/efficiency, and other game aspects to succeed at this MASSIVE journey. Did we bit off more than we can chew with this game-dream of ours. Yeah, probably. But hey, we’re having fun and things are coming together. Here’s a sampling of a few basic elements that all in-game items will be composed of:

Hydrogen – one of the most plentiful elements in the universe

Lithium – useful as a conductor, and plentiful on certain planets.

Ketchup-X – it’s good on fries, chicken, and has important organic and adhesive properties.

There are more elements than the ones listed, but I think it’s neat to have some real science-based resources as well as goofy ones that make us chuckle. Like, I don’t know, I get excited to think I’ll be collecting poop, LOTS OF POOP, on a huge galactic journey.

First, a popup. This is what you see when you reach a star system. A robot sends you a nice message, and then you can enter the system if you want.

Second, ENA Vision (sight by atoms) of the heliopause turbulence around the star Muk-Qui. Stars are somewhat difficult to enter. In our game, you’ll have to effectively reduce your speed (when approaching a star) so that you don’t burn up like an on-fire newspaper flake when passing through the turbulent terminal shock waves generated by solar wind as it equalizes with the grander vacuum of interstellar space.. Fellow science nerds will get this, but also hate me for suggesting that ships burn up because of this — that wouldn’t happen. But look. It’s a game, and Burt Reynolds is really good in Boogie Nights.

Third — and maybe the coolest piece code I’ve written since last july (don’t ask): equations that calculate time dilation due to relative velocities. Notice how the ship is young, and the galaxy is getting old. Yes, as you fly as very fast speeds, generations of life go by on planets, and yet your crew ages completely normally. This is a real effect, but I fudged the numbers — sorry science friends. STILL – this is all less cool than Burt Reynolds in Boogie Nights. 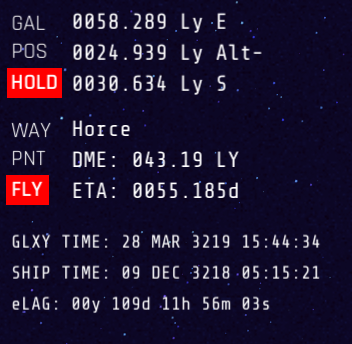 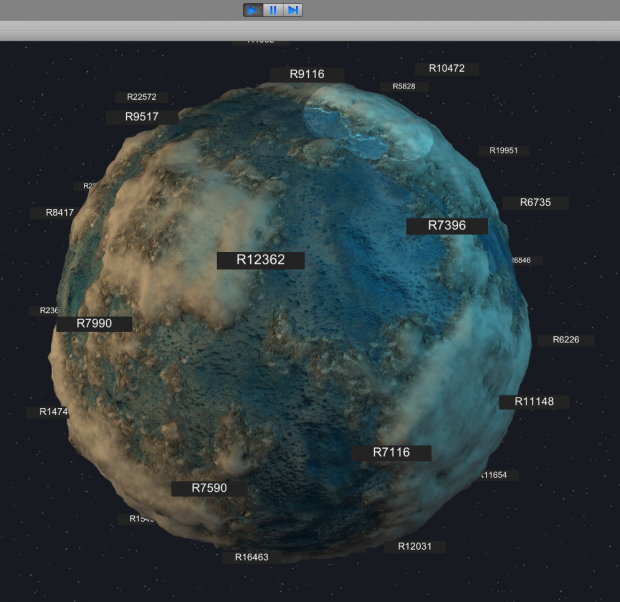 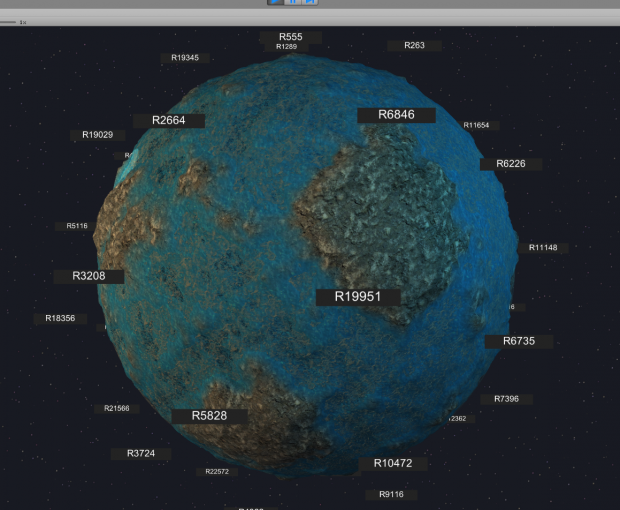 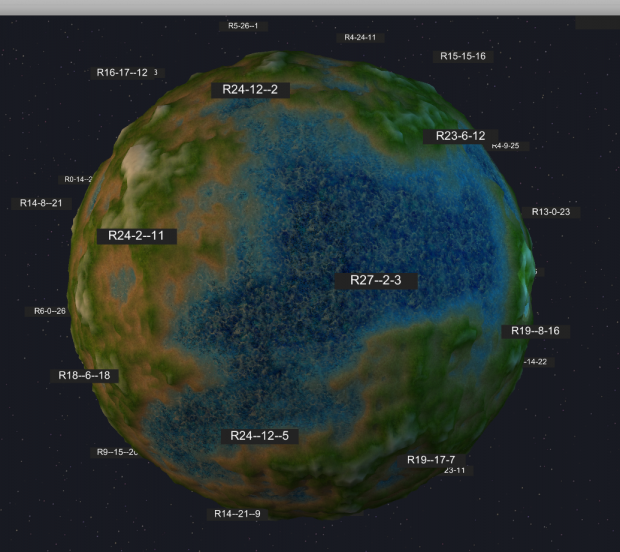