Mr. Mustachio is finally releasing on the iOS App Store on 13th October, 2016.

Posted by shobhitsamaria on Oct 5th, 2016

Mr. Mustachio is all set for release!

The game would be releasing on the iOS platform on 13th October 2016. Mark your calendars!

The App Store promotional screenshots have been uploaded. Showing them here. Hope that they are intriguing enough. 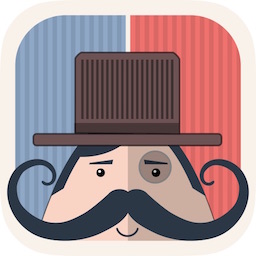 and the App Preview :

More information and the Presskit is available on the website.