The MPF UltraAOW Clan (also for Imperial Age) is a semi-public clan meaning that pretty much anyone can join us regardless of their age, sex or religion.

General Netiquette
The MPF UltraAOW Clan is a semi-public clan meaning that pretty much anyone can join us regardless of their age, sex or location.
We do however expect a proper attitude and expect from our members to treat everyone in the server, on irc, on ts3, and on the forums with a good deal of respect.

Apply for membership
Clik Here to apply for a membership with the MPF UltraAOW Clan for Renegade (Imperial Age).
After signing up you and being accepted you can use the MPF or [MPF] Clan Tag and choose your Team Division.

Team Divisions
Team Divisions are sections inside the MPF UltraAOW Clan whom form a Team and can sometimes battle internal Clan Wars of 5 versus 5.
Your Team Division is indicated ingame as well as on the forum. See the screenshots below: 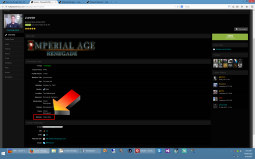 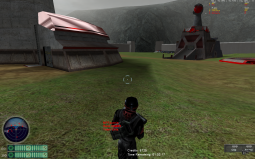