Finally, we can move the golden whistle-lizard. Also -- spherical maps exist. When you land on a planet, the gameplay turns into a combination of real-time strategy, tactics, and survival.

We did a bunch of work on the planet-mode this week. We are simultaneously developing a planet/asteroid editor and the ground/non-flying part of the game. These little worlds are not necessarily planets, but may be asteroids, large cheetos, or moons — any solar system body that you could presumably land upon counts. Yup — giant cheetoh still makes the cut — because of the magnitude of the cheetoh.

So when you land on a planet, a number of odd things could happen. First you may be crashing. If that’s the case your people may be scattered across the planet with limited life support and various injuries — perhaps clinging to their tattered escape pods. If you managed to land with safety, you’re probably on a mission to gather some resources or otherwise survive until you can continue your journey toward Lilith.

Regardless, you’ll essentially be manipulating a small team of characters (six at most). This might be vaguely similar to the gameplay in the XCOM series, but it will also have heavy survival elements, resource gathering, and other general strategy mechanics. It won’t play as fast as an RTS, but it will play out in real time (as shown in the video) — and the goal of that is to generate slower and more deliberate choice-making — while still forcing the players hand with regard to the clock. This is — ofc — a permadeath game — we can’t have things move too fast!

Nerd point: The unit movement required an implementation of the A* path finding algorithm. uhh-shhhh-ok. just sayin. maybe am a pro. maybe a pro pulls that off.

maybe pablo cruise underrated. But yeah anyway, here’s a video showing a unit moving across the planet. I’m not sure if these speeds will remain the way they are, or if the map tiles will stay the same size that they are now. That will require some play-testing and horse sense to get right. Hopefully this just gives you an idea of the general gameplay / movement mechanics:

And here are some other pictures form the week: 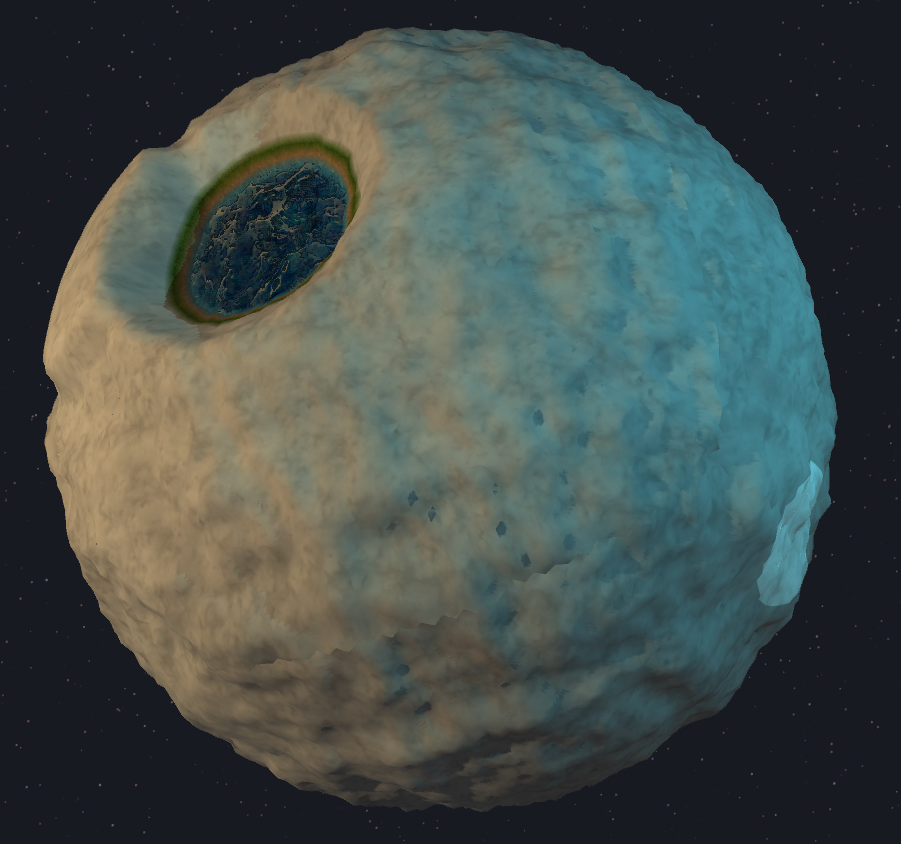 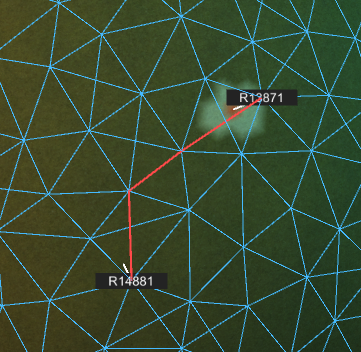 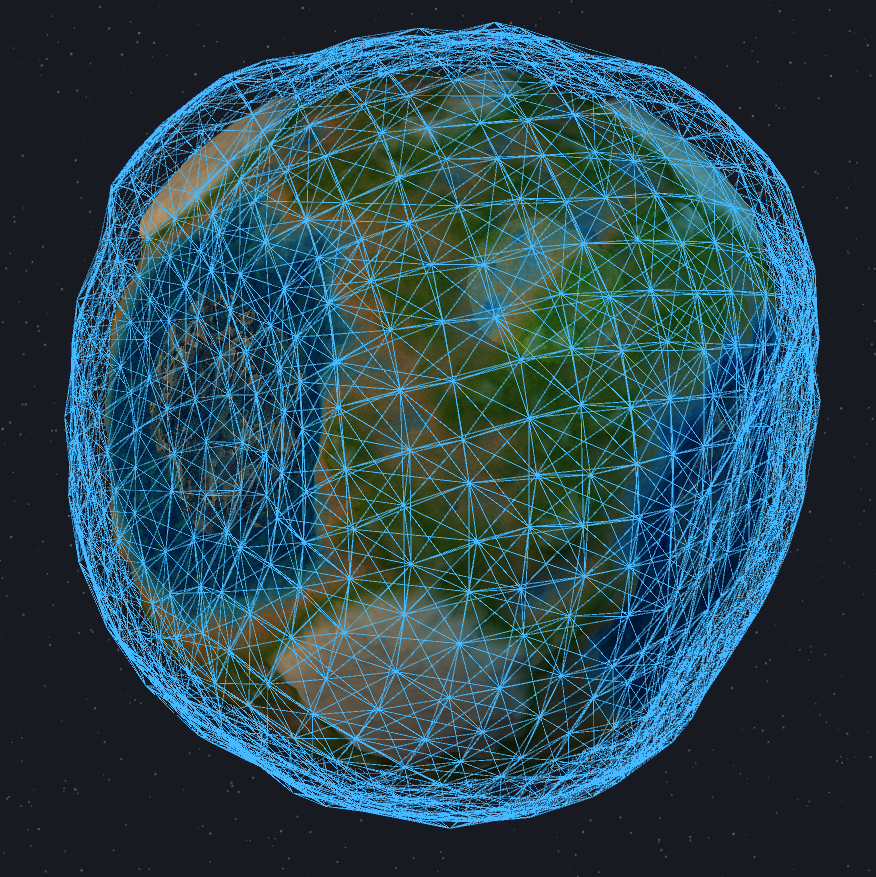 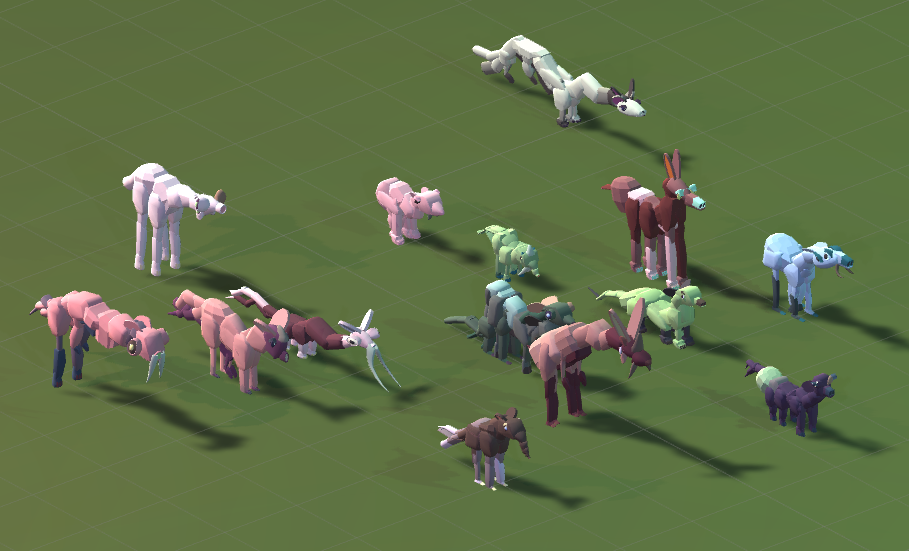 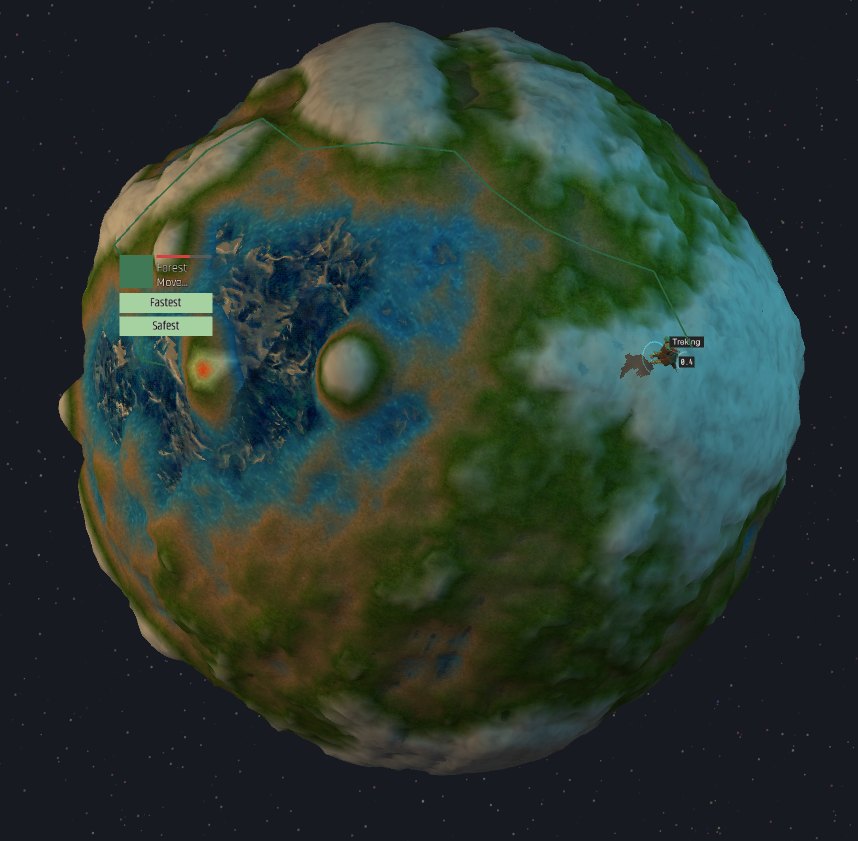 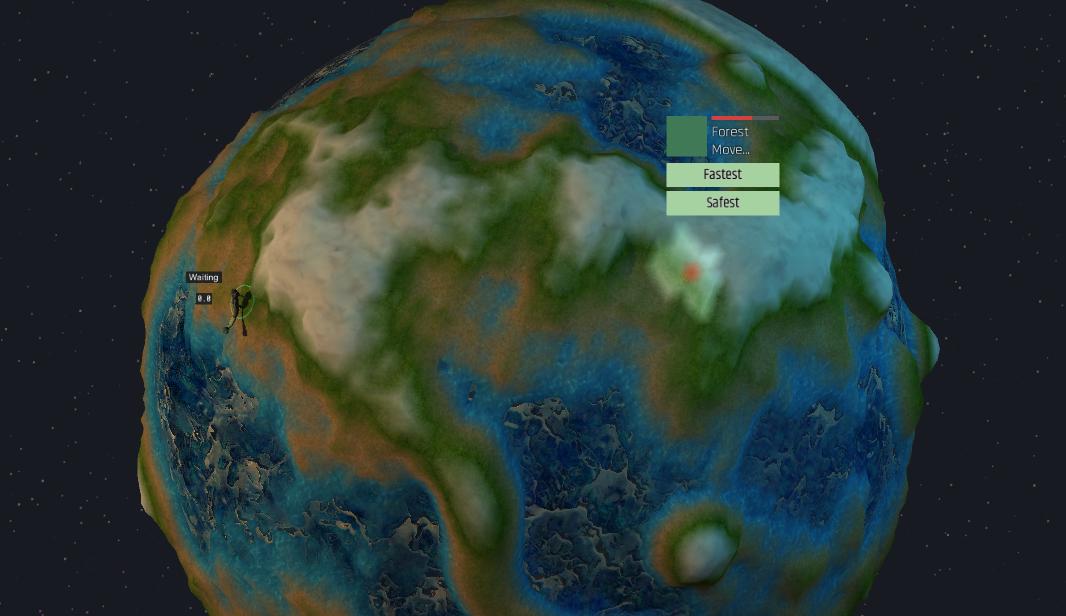 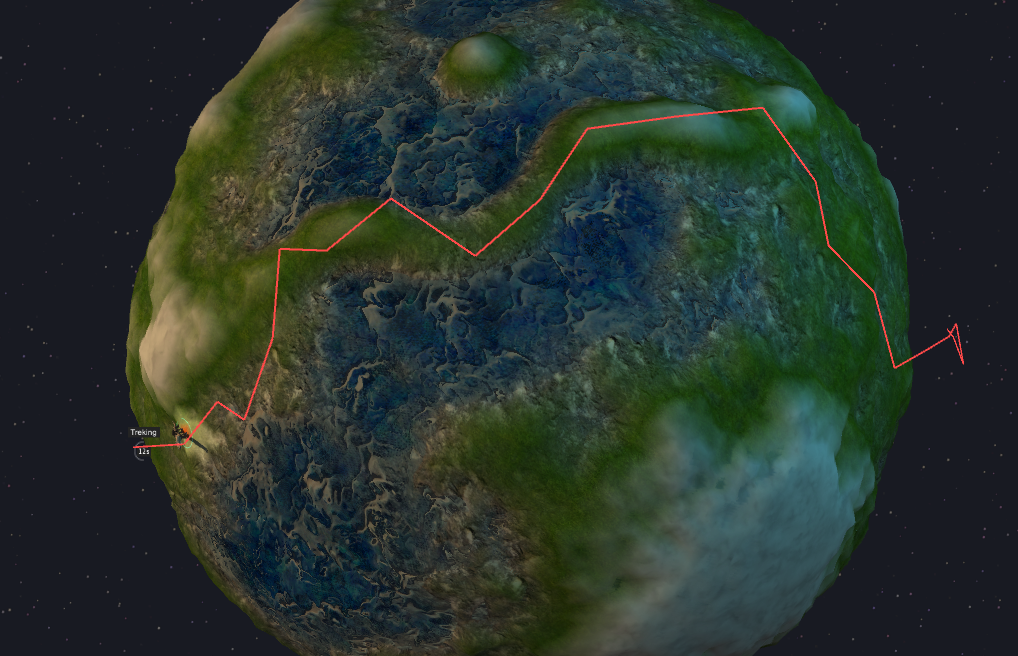 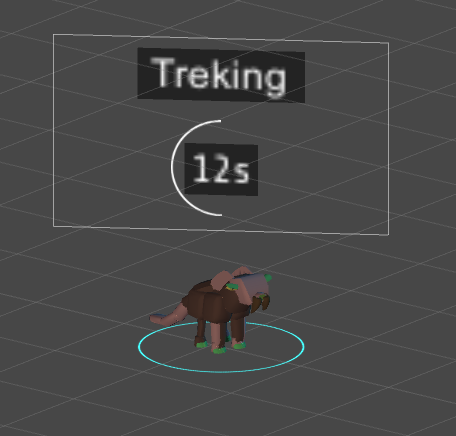