The last couple of months have seen quite a bit of upheaval for Lumo, the biggest of which has been the move to Unity 5... 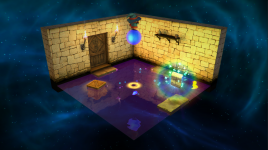 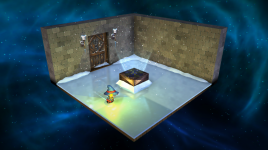