i try to show that how to make a fight between people in different dimension.

The mod idea from a old Disney movie that make 2d role in 3d real world and the name i has forgotten.

more details read at the newest released file's description or the websiteForums.taleworlds.com. 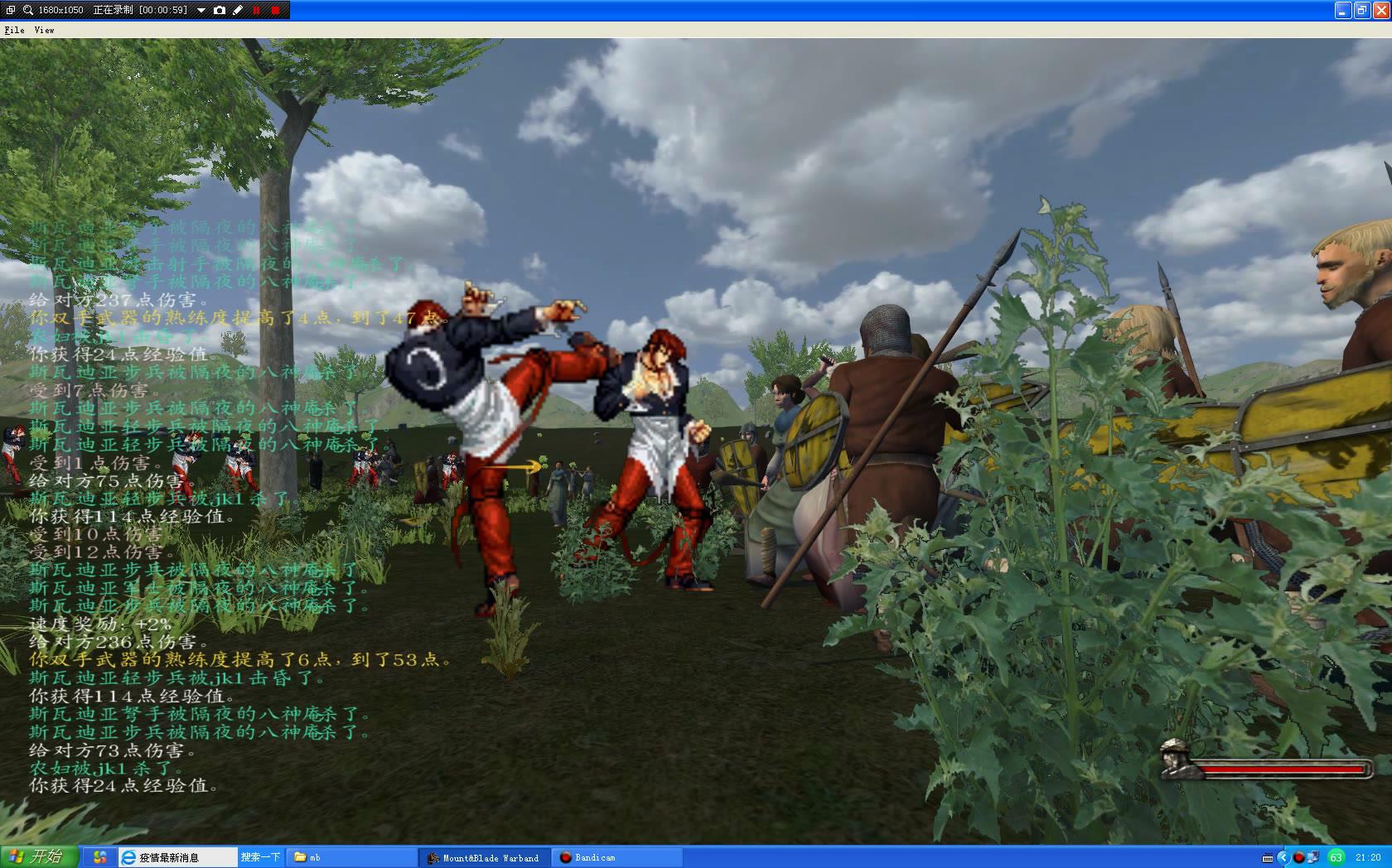 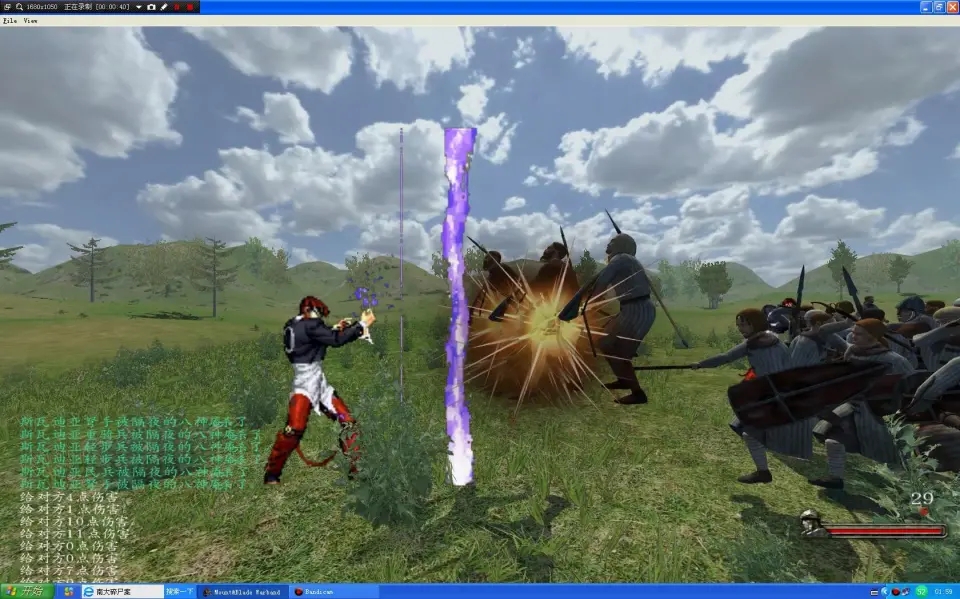