Let's take a closer look at the Taint System. As we mentioned before, this is our way to encourage role playing. Every Taint is a personal trait - a block for constructing your hero’s psyche.

Role-playing in video games is very far from creating actual character with his own psyche. For the most part players can’t miss an opportunity to get precious loot or XP knowing that the game will penalize them for it. That’s why no one expect players not to fight a giant spider just because their character might have arachnophobia. So if we want players to actually role­play there needs to be a special mechanic that will encourage them to do so. That is how our Taint System came to be. 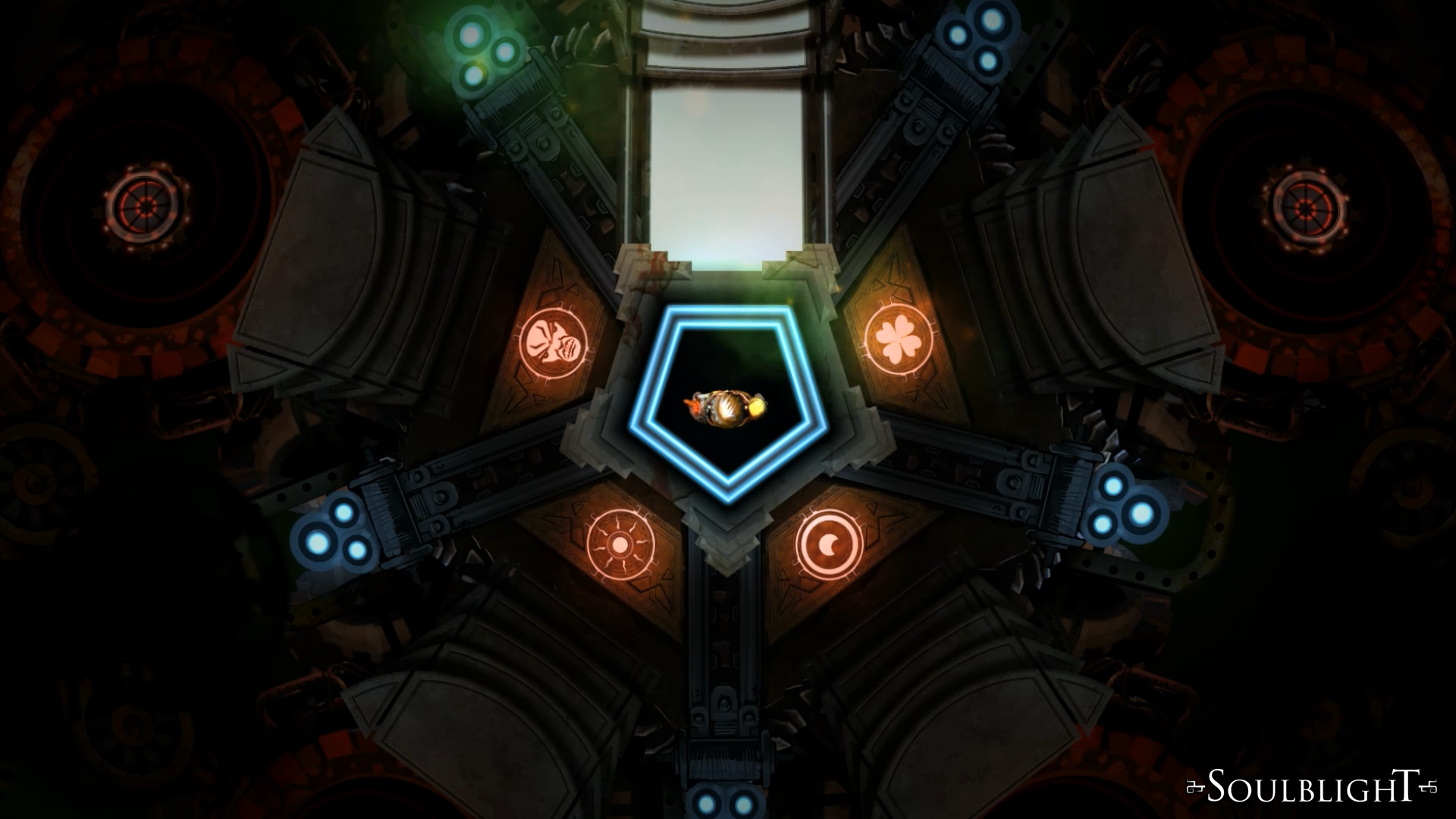 Before entering each level of the Sanctuary you get to choose a taint that represent a certain personality trait. Each taint unlocks a new way of gaining power - acustom mechanic designed to encourage acting like a person with that attribute. 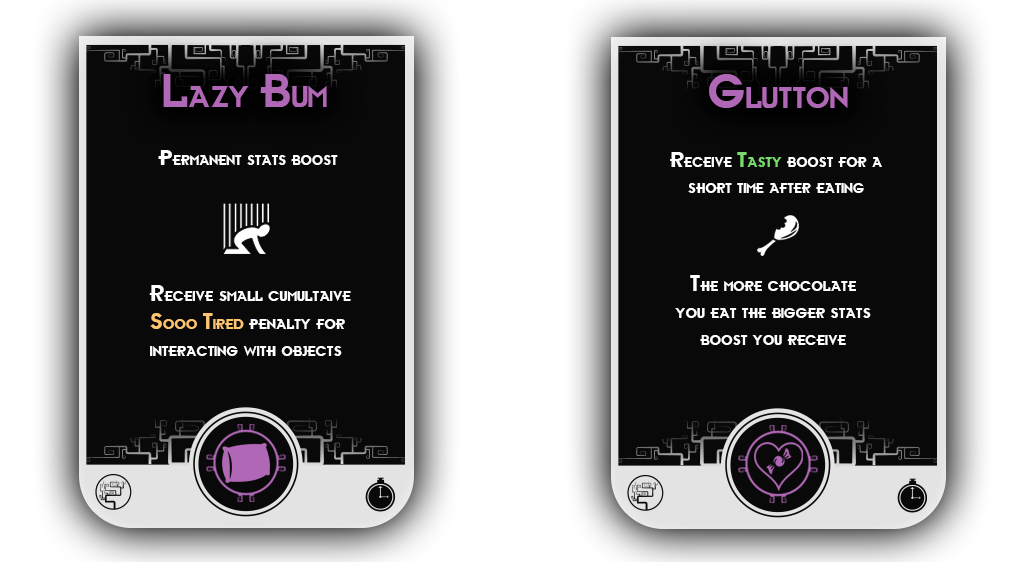 The decision will not always be obvious as they are selected randomly from predefined pool. Your hero at the end of his journey will be made of five taints. While building personality, you will be learning new mechanics and discover capabilities in combining them. 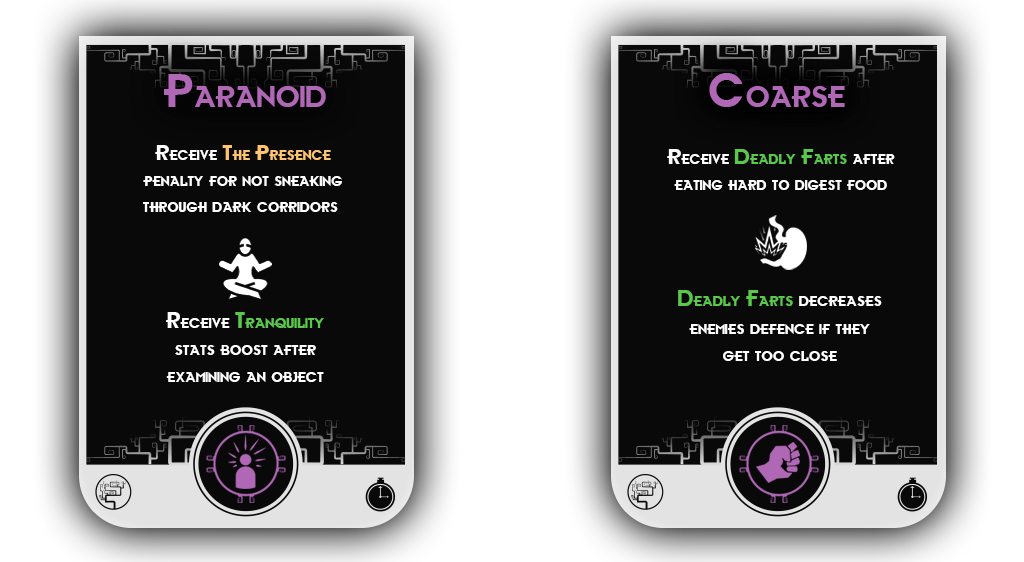 This method of character progression channels our will to survive into actions in alignment with hero’s personality. The deeper into the Sanctuary you get the more varied taints you’ll be able to acquire. Think of it as if the dungeon itself was a skill tree of a kind. 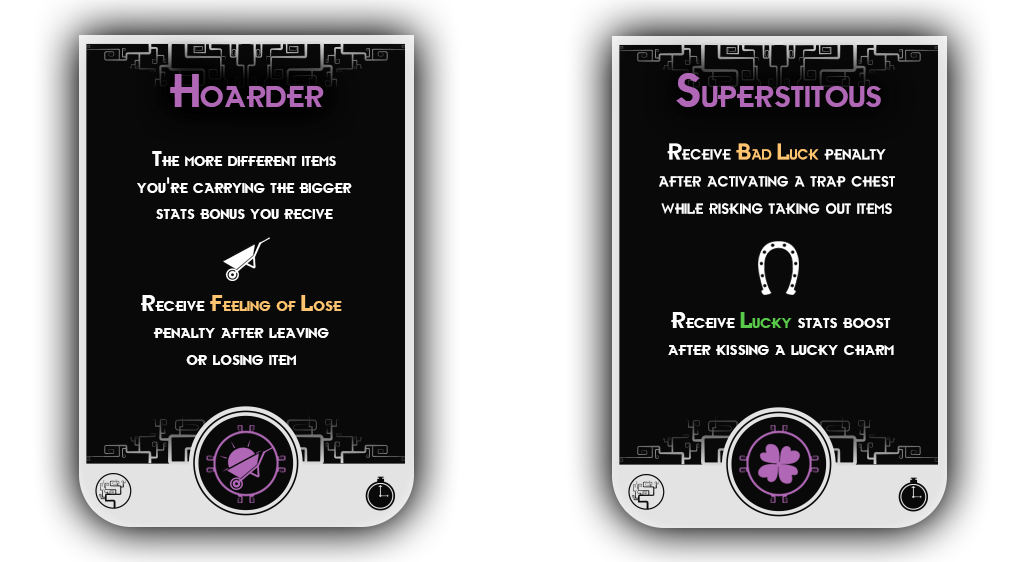 There is a huge choice! If you want to be a warrior you may go for those rewarding aggressive behavior. Becoming a cunning thief, might require some of the more sneaky Taints. 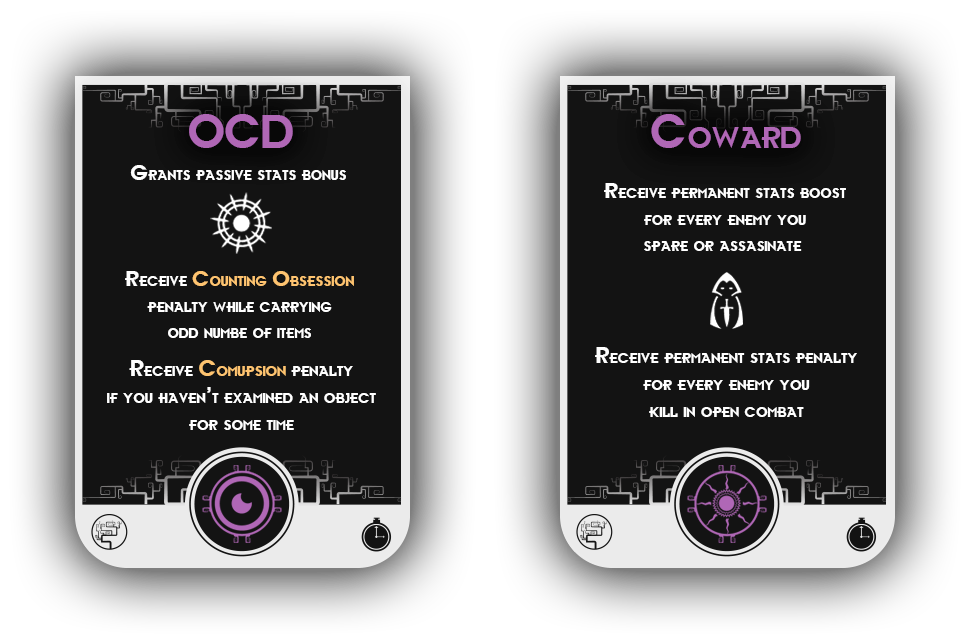 That's all for now. Don't forget to visit our main page and help us get into the top 100 of INDIE OF THE YEAR!

Vote for Soulblight on IndieDB