Hi there! It has been for a while when we released the demo of BooM: RtH. Now, I'd like to introduce this game much more!

Hi there!
It has been for a while when we released the demo of BooM: RtH. Now, I'd like to introduce this game much more!

BooM: Return to Huknenn is a prequel of the most famous and gratest BooM - the Half-Life modification.

Earth Communication Center got some unknown signals from Gandju Galaxy. After investigating, people found out that there is life beyond Earth. This signals were very strange and bizarre. Later radars detected Boomer - an unknown substance on Huknenn, the distant planet of Gandju Galaxy.

Several years ago it was found that Boomer is some unsuccessful developer who decided to live on Huknenn. He plans to capture this planet, and later - to defeat Earth Forces to make himself godlike. To prevent this, secret force of Earth, the ABC corp. (also known as Anti-Boomer Coalition) sent expeditionary force to Huknenn for checking Boomer's activity. 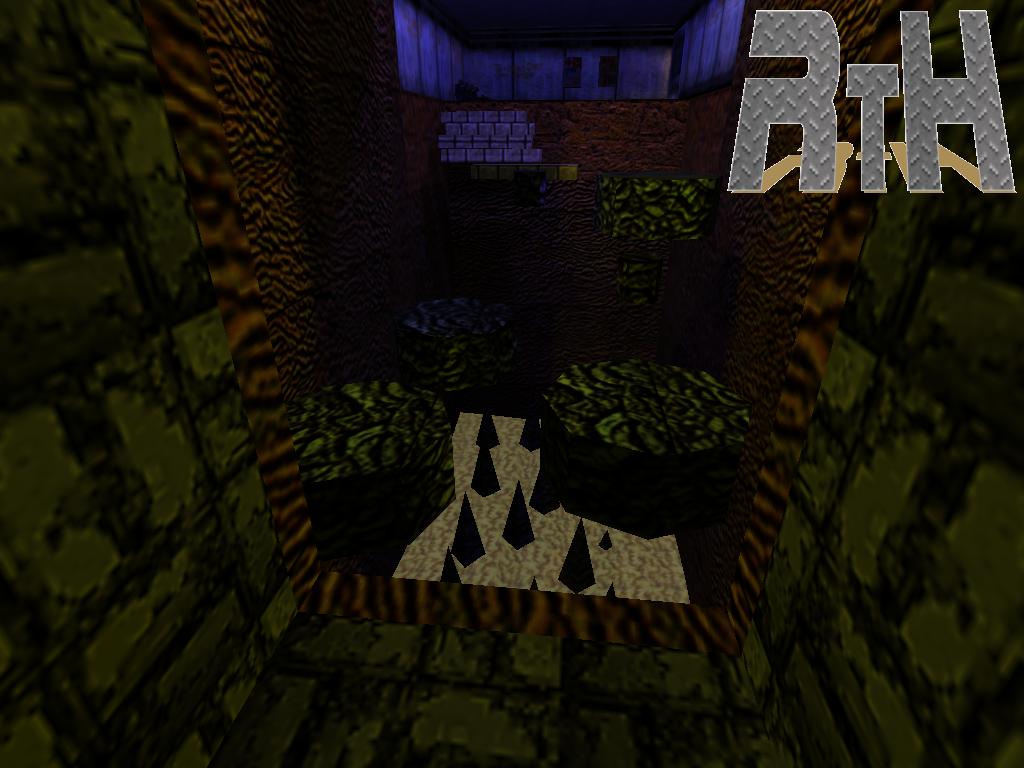 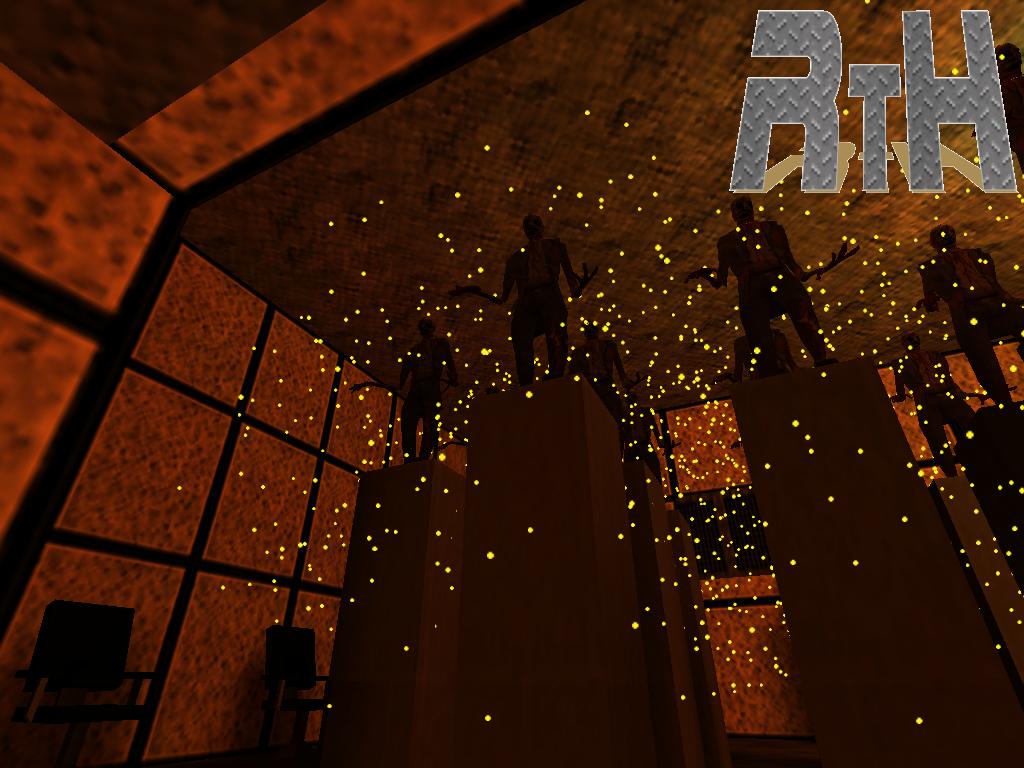 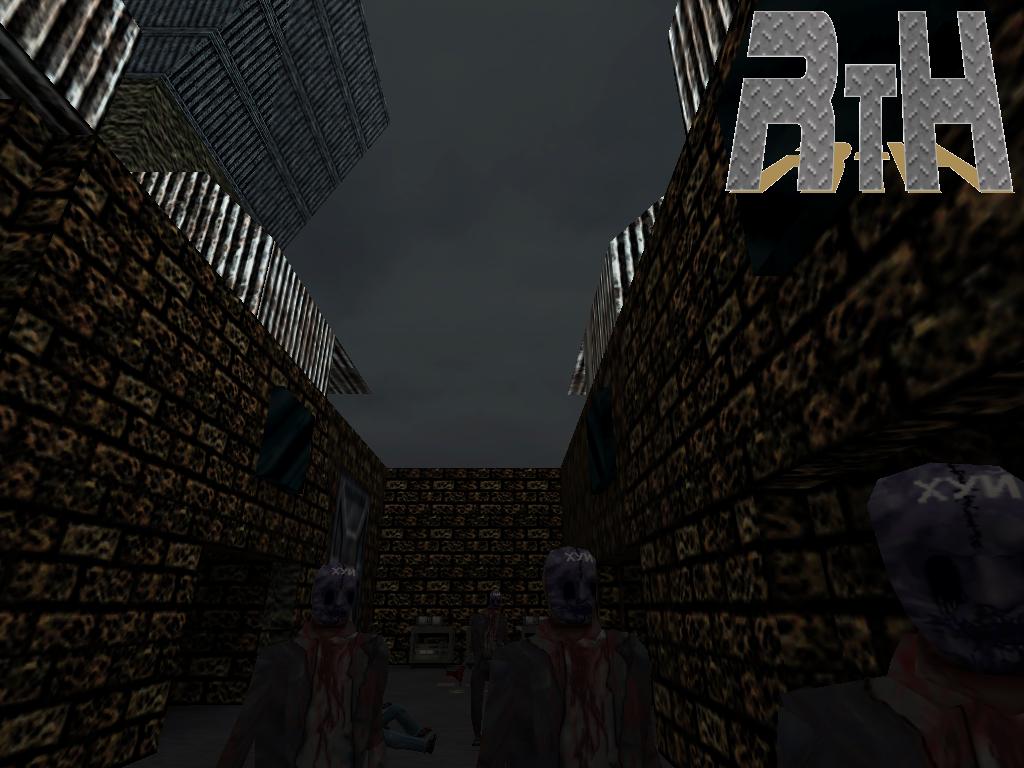 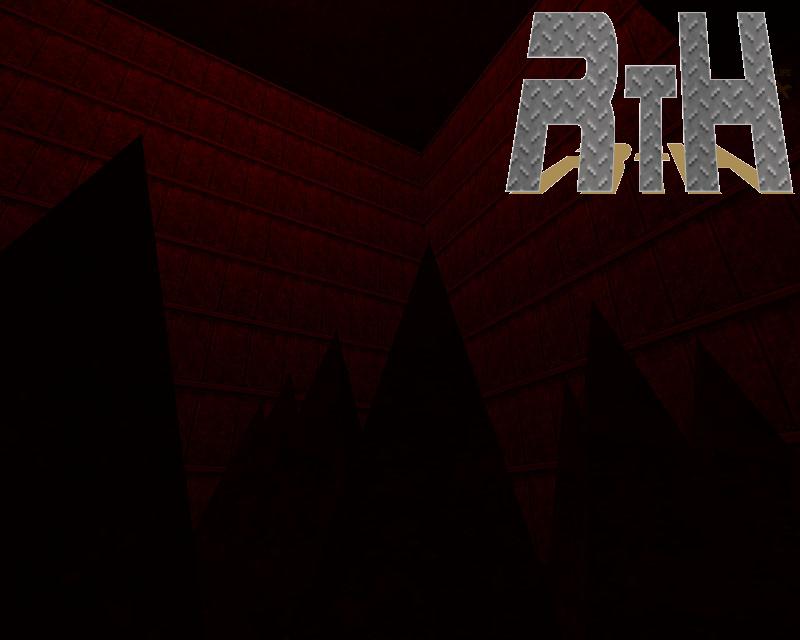 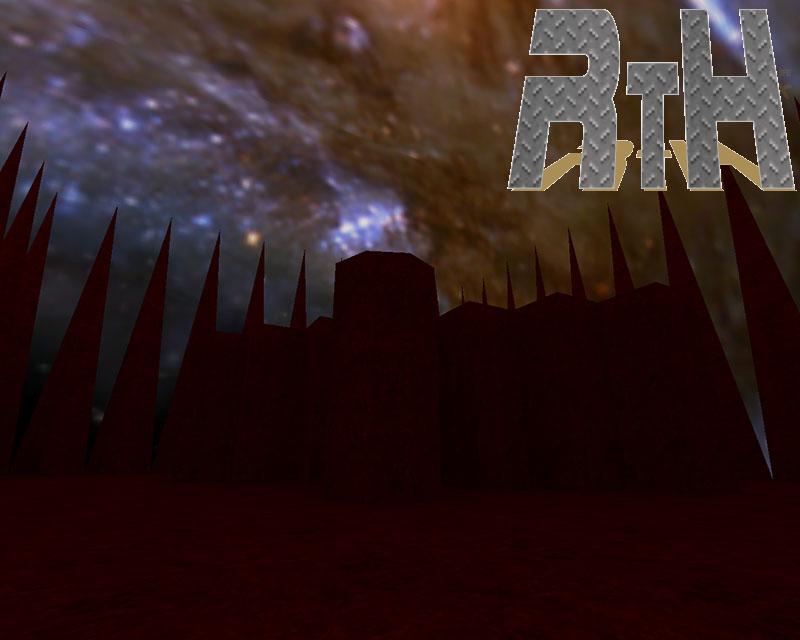 Look out, and be afraid of BooM: RtH!

THE MOST RAPED AND GAY *** MOD SERIE EVER MADE!