To kick off our crowdfunding campaign, we've made a new level for the demo. This one adds more pressure to your game, as you will need to stop an execution of innocent civilians! We also discuss morality choices for your revolutionary leadership.

Our Kickstarter has launched and to celebrate it's release we've also given another new level to the demo. This one is a little bit different than the levels that we've had before in that you now have a time limit pressure on you. 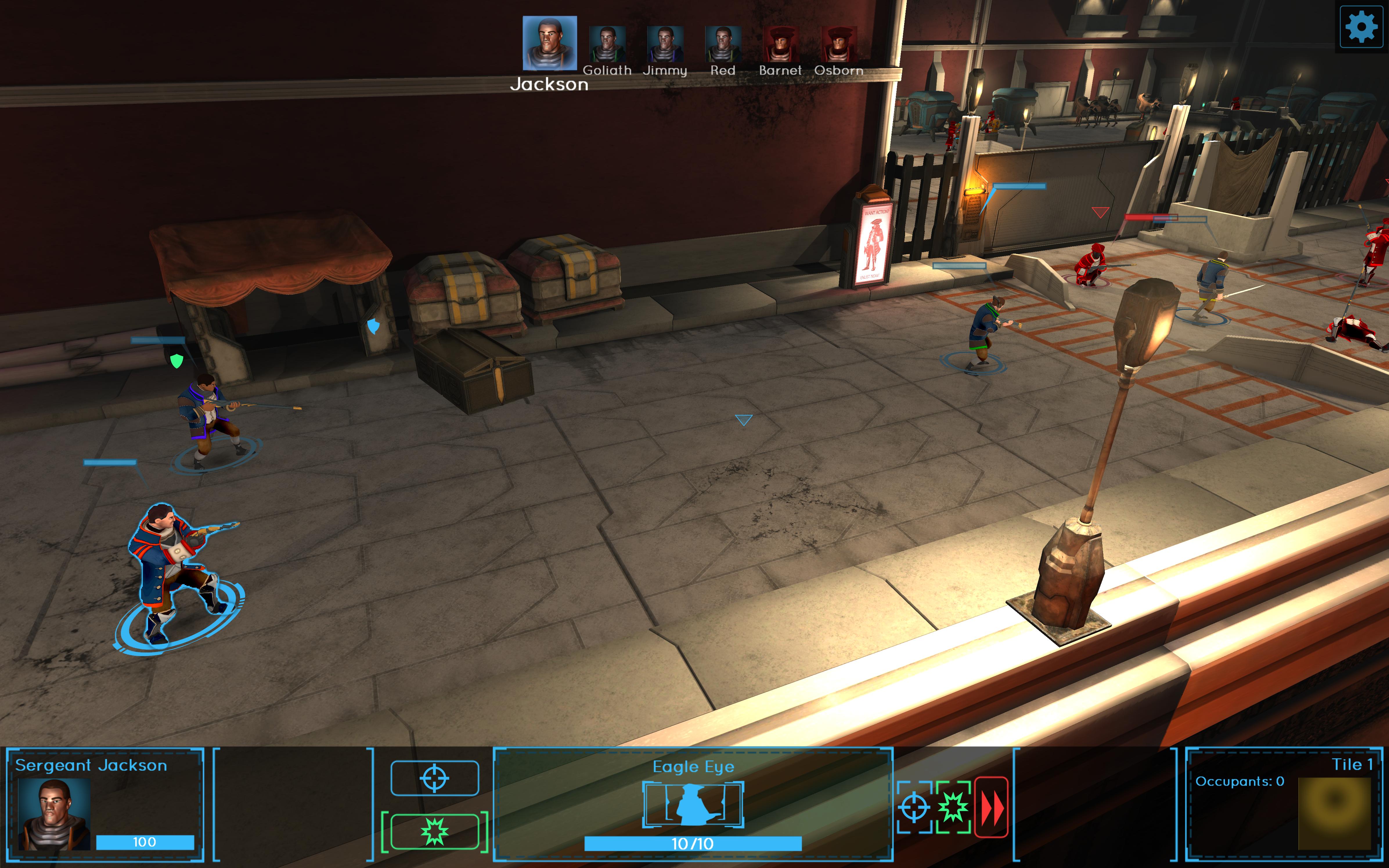 Civilians have been rounded up on the charge of being sympathizers with the rebellion. Most of these charges are just fabrication but the Sol Guard need to do some kind of publicity stunt to try to keep control of the population as your rebellion grows. Your goal for this mission is to save as many captives from execution as you can.

There is a large group of Sol Guard infantry blocking your path when you begin the level which presents you with a choice. Do you spend extra time eliminating the squad up front and risk losing extra civilians? Or do you rush right in to give the prisoners an opening for an escape and leave yourself open to be flanked on all sides? 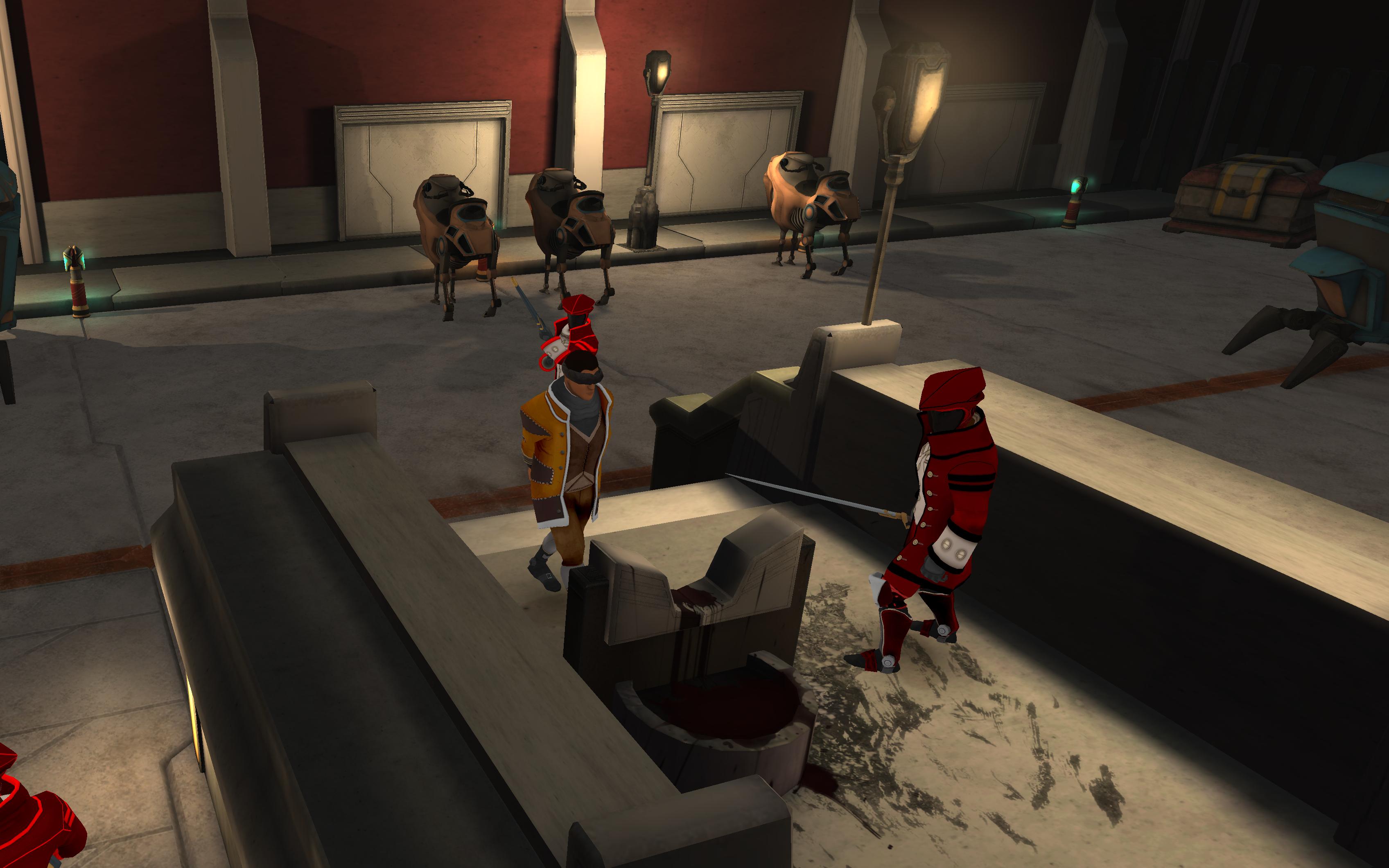 The goal with this update was to give the players a mission that was a more than just a "Kill everyone to win" scenario. This one adds a moral facet for players to balance. Do they let the civilians die to keep your squad members safe and further muddy the reputation of the Sol Guard to more easily incite rebellion? Or do you keep risk life and limb to save as many people as possible?

This is just one example of moral choices that you'd be faced with in Outland 17. The game will be your lens on the how not all choices are made for the right reasons, as may be told by the history books.

If you haven't checked it out yet, please check out the Kickstarter for the game. We appreciate any support that we get, even if it's sharing the link on your Facebook or Twitter.