The Public Alpha Test sign up has opened. Also lots of new features were added to the game.

It's finally time for another monthly update. This time with news about the alpha test as well!

Let's, however, start with the news and new features.

Porting the game to Unity

Due to Oculus killing support for DirectX9 and also the so-called client rendering some time ago, it became obvious that the game needed to be ported to an up-to-date engine in order to keep supporting virtual reality. After careful consideration Unity ended up being the best and obvious choice - it gets the best virtual reality support and is really actively updated.

The porting of the client will likely take around a year so we will be developing both clients side by side until the Unity version catches up. At that point the Irrlicht client will be dropped.

Already after just couple of weeks I can say that the Unity client will add lots of new graphical features and will also run much faster.

The characters will finally get dynamic shadows and cloth physics. It was also possible to add additional dye slots to each item so with the Unity-version, players will be able to apply up to 3 different dyes to each outfit item. 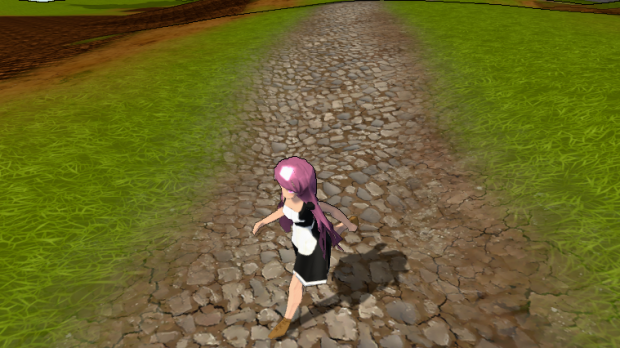 Unity also has a nice projected textures support which allows the target forms and ground aligned magic circles to show up correctly rather than clipping with the terrain and prefabs. 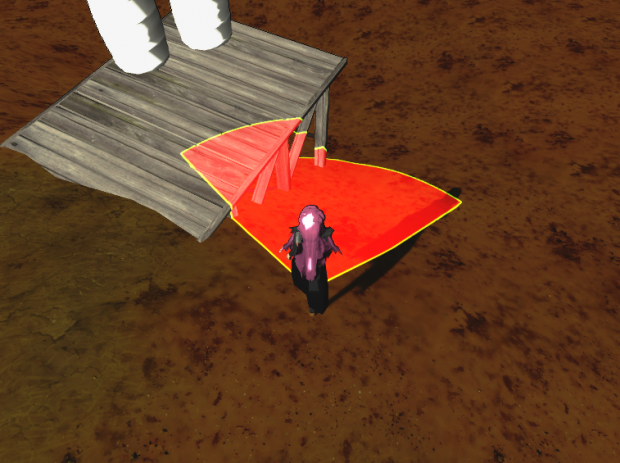 So, lots of great updates coming up.

The updates didn't happen just with the Unity port but the game itself also got quite a bit new stuff. The most notable new feature was the addition of facial expressions. The facial expressions change the face texture to show winking, smiling, blinking etc and they can also detect those emotions from chat messages as long as the emoticon is at the end of the sentence. 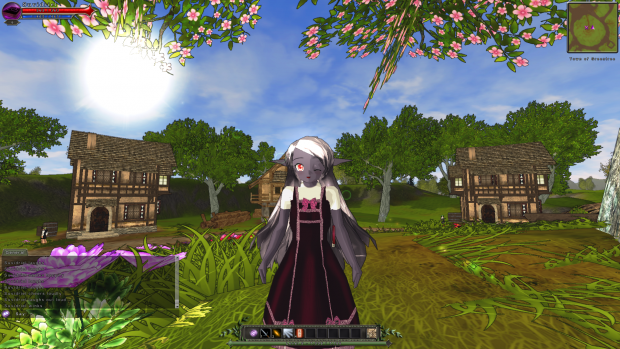 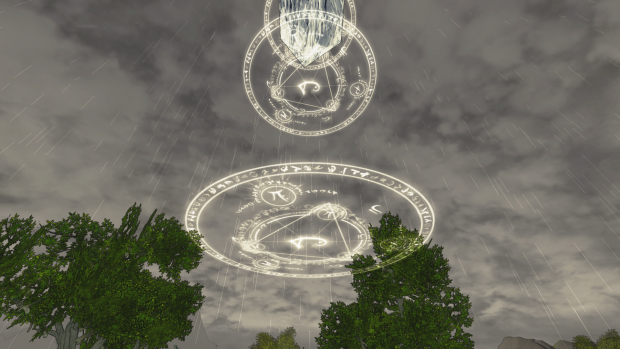 Support was added for the so called world bosses. These are events that spawn pretty strong monsters to certain locations every some hours. The world bosses will usually take more than a single person to defeat and will have chances to drop rare items. The current world bosses are simply just somewhat stronger monsters but later on the plan is to add real scripted boss monster events similar to those seen in raid dungeons and also invasion events. 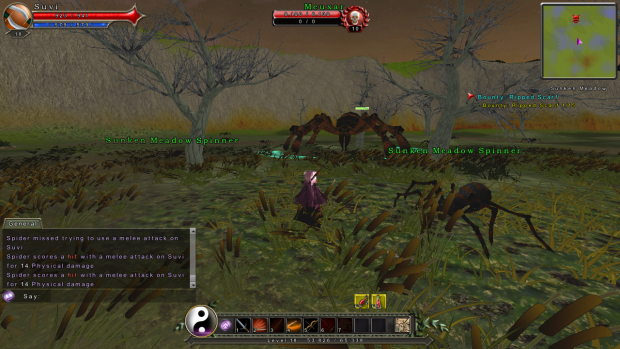 The Public Alpha Test is coming up once more during 17th-19th of July. The Account creation has been available for a couple of days already here:
Gekkeijuonline.com

If you participated in either of the previous 2 Alpha tests then your account should still exist. However, there still isn't any way to recover possibly lost password so in case you have lost it, just make a new account.

The download link to the client will be emailed to all the testers before the test so you'll not be receiving it right away. Just make sure to activate the account after creation.

Also, as was mentioned, Oculus has killed DirectX9 support. This means that during the Alpha test the game will be running the old Oculus SDK version 0.4.2. If you will be trying Oculus Rift then you may need to downgrade the driver version back to 0.4.2.

See you all online!

Oh, can I be a participant?
I'm one of your youtube subs.

The account creation for the alpha weekend was posted in this article. It's different than the one for the old version of the game.

The alpha is up already but you can still register and join the alpha as it lasts the whole weekend.