In a few weeks the moment we have been waiting for will finally be here – the official release date is aimed to be July 31st! 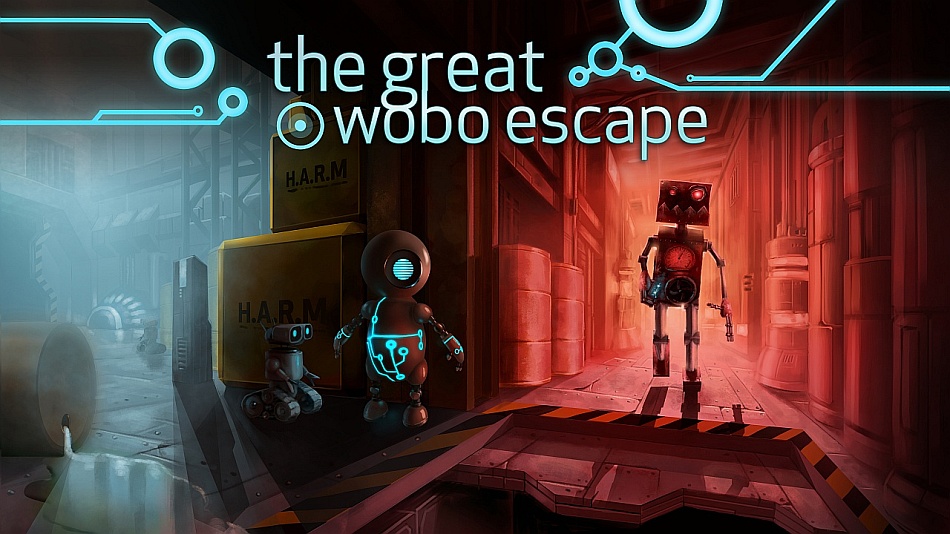 Yet another month has passed and we again have some great news for you! A couple of hot working weekends are ahead of us to complete some last details. And you will get a new game. Exactly, in a few weeks the moment we have been waiting for will finally be here – the official release date is aimed to be July 31st (We hope and believe, that a possible short term delay will be excused. Unpredictable issues and challenges may arise anytime but it is important for us for you to be a part of a successful game).

Let me summarize the last month – what’s new and what we have been working on hard.

We are getting closer to the finish line thus we would appreciate you taking a few moments to try our enhanced features. Your feedback is very important to us! 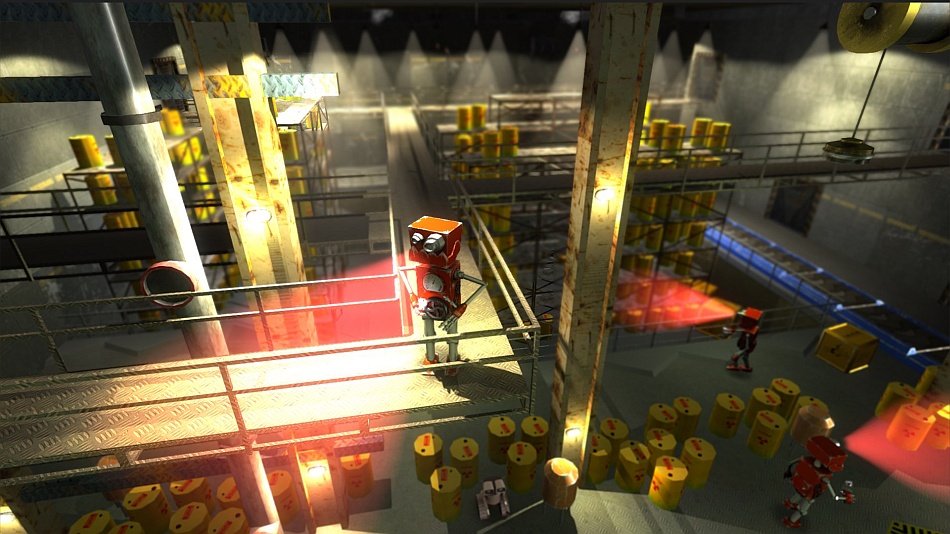