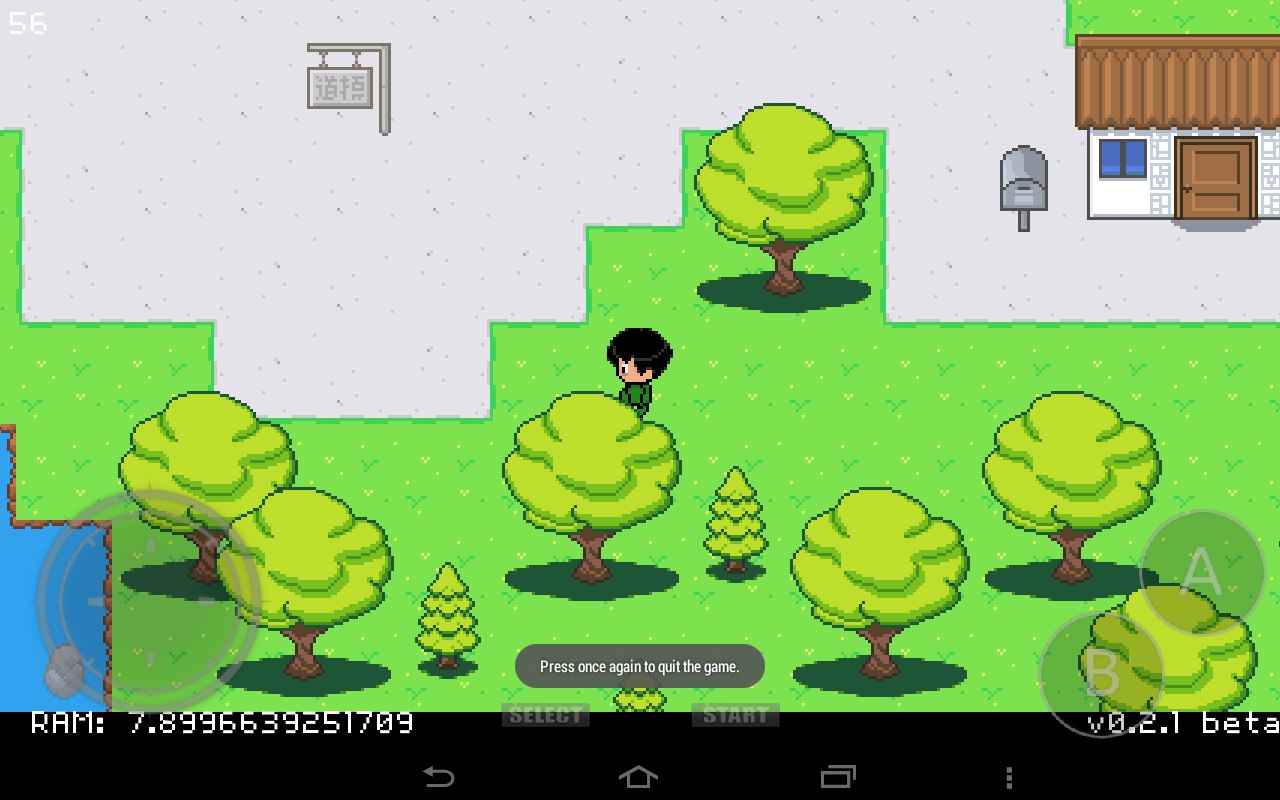 MGA was updated to 0.2.1 beta. This update contains no new content but rather a list of bug fixes and back-end improvements:

Monster Girl Adventure is a a Pokemon-style RPG for Android devices. You can find it on Google Play:

I support this game and hope to see it on iOS soon.