Monkeys to the Moon, a RTS-like puzzle game, is now available for free download.

Would you believe the MOON is a banana? Well, the monkeys do! And they're not going to take that lying down! Using spare wood, electric eels, and gratuitous reed they plan to build a rocket to fly to the world's biggest banana! In space! 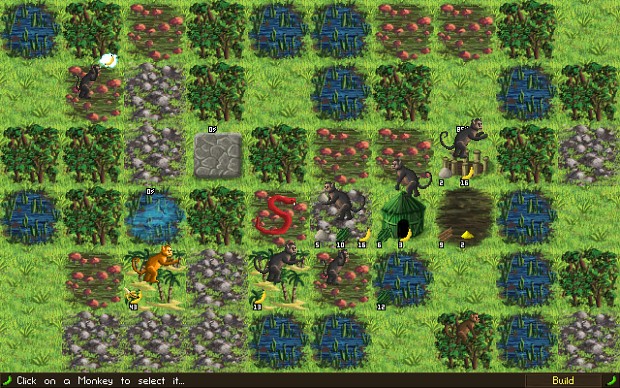 Monkeys to the Moon was the August 2016 MAGS contest winner and version 1.1 is now available for free download. 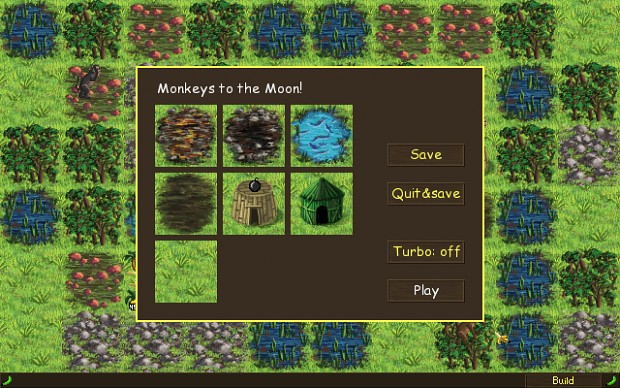 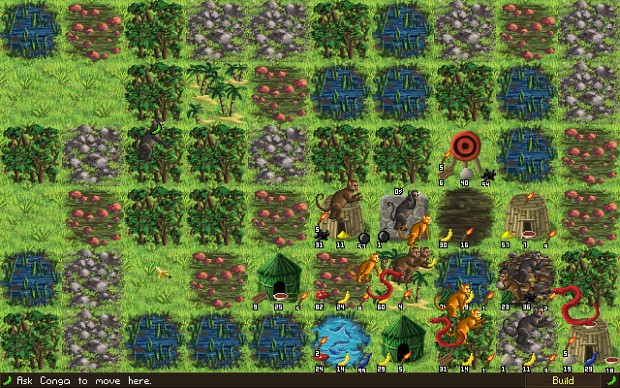 Monkeys to the Moon! - Indie DB