Momento Temporis is now live in the Steam Store. Read all about the added things for the full release.

Today is the day we’ve all been looking forward to, today the first part of the saga that is Momento Temporis will go into full release. During these past four months in Early Access, a ton of feedback and ideas for the game has been collected from the community. A big thank you to all of you who have contributed. 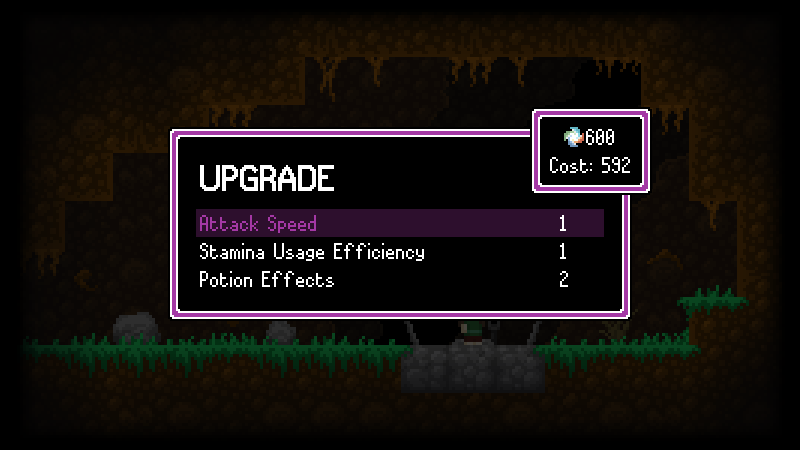 This is the first complete part of the game to be fully released into the community. This will give you many many hours of fun (and frustration) as you find your way through the three existing regions and all their secrets, challenges, enemies and bosses. 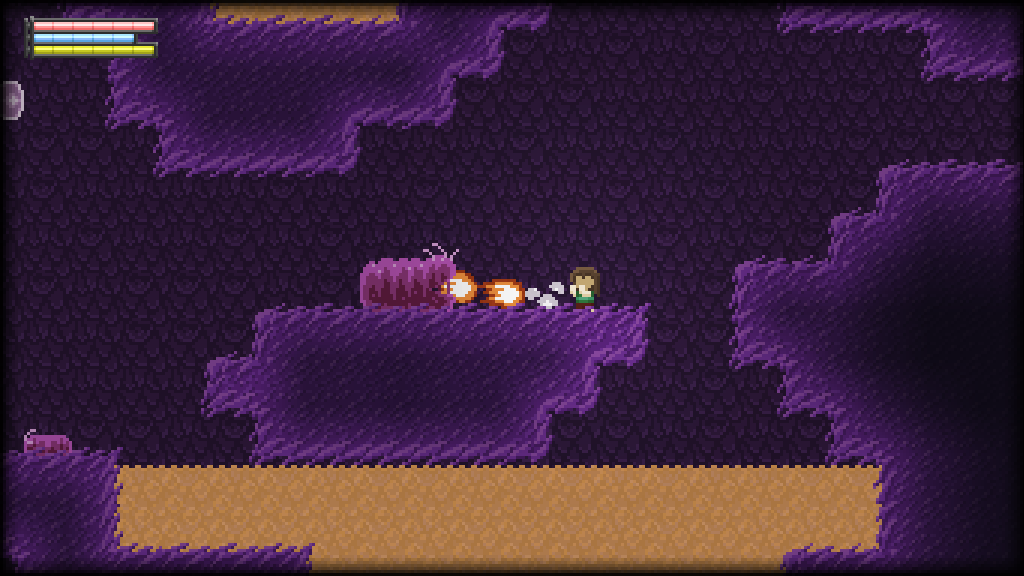 For the release, the community has helped out with translations for the following languages; Swedish, German, French, Polish, Chinese, Russian, Ukrainian, Italian, Czech, Portuguese, Spanish and Hungarian.

A few pointers for when you play the game:

Here’s a list of the changes since the last patch was released. 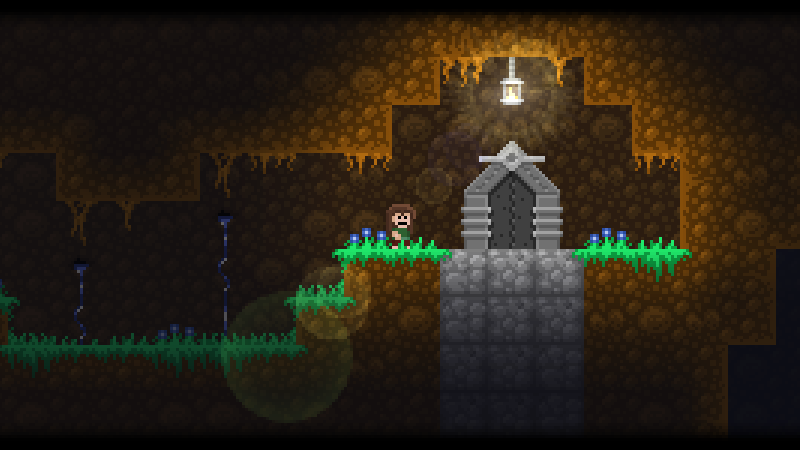 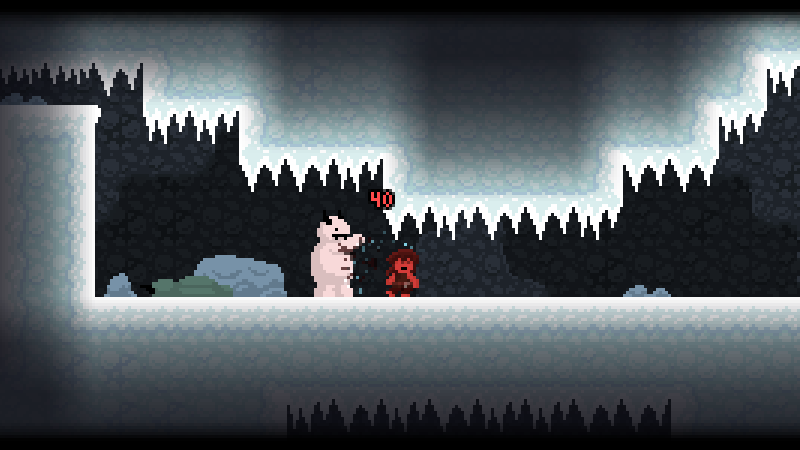 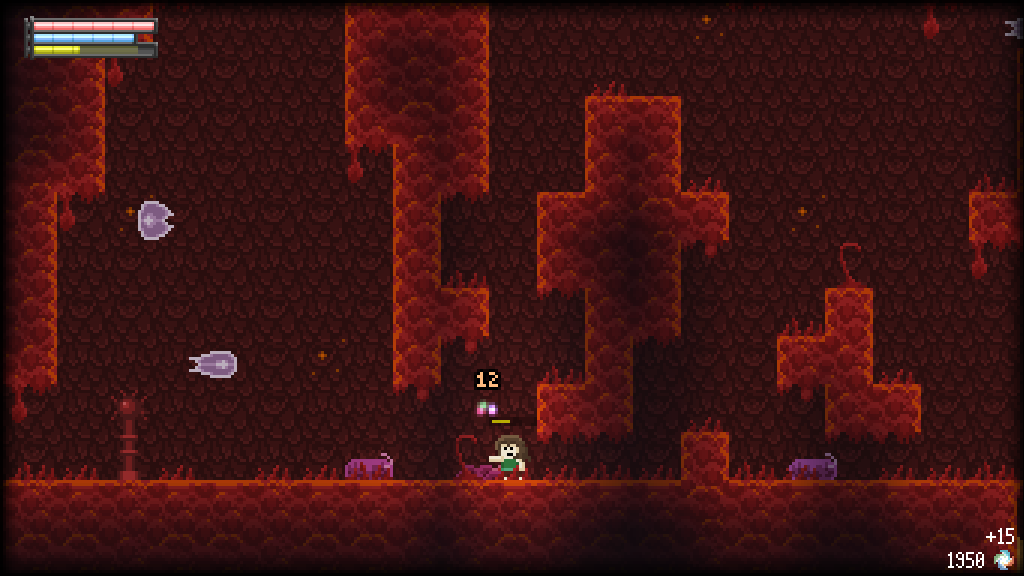 If you encounter any bugs or glitches when playing the game, please get in touch through support@501Industries.com or log the issue in the sub forum in the Community Hub. 501 Industries also has a brand new group where all their games can be discussed, check it out here: Steamcommunity.com.