MW Mod 4.5 has been released. The update now adds R-500 "Iskander K" complex, providing parity in cruise missile capability for the Russian faction. Additionally, a host of routine improvements have been added, such as improved flight modeling and balancing enhancements. Complete change details are below.

Highlights of new features in 4.5:

Maps were last updated during MW Mod 4.1 release. NOTE: If you already had any version of the maps from 4.1 or onwards you do not need to redownload the maps -- just get the updated mod instead.

If you had a previous version of the map pack installed from older versions of the mod, please update it by downloading the latest map pack below:

The updated map pack improves performance of the mde_Reforger map and adds one additional map: do_Fulda by Slepnyrl.

- (JTDS) CAP figter aircraft's radar engagement against enemy aircraft has been made more realistic.
It now takes 3-5 seconds for target lock-on, based on aspect, RCS and target altitude. Air player
will receive radar lock warning tone when being tracked and locked by enemy aircraft, but does not
mean a missile has been launched.

- (JTDS) Missile launch warning will be given when AIM-120 and R-27ER are released off the rail, then
given again when missile achieves terminal homing (pitbull). 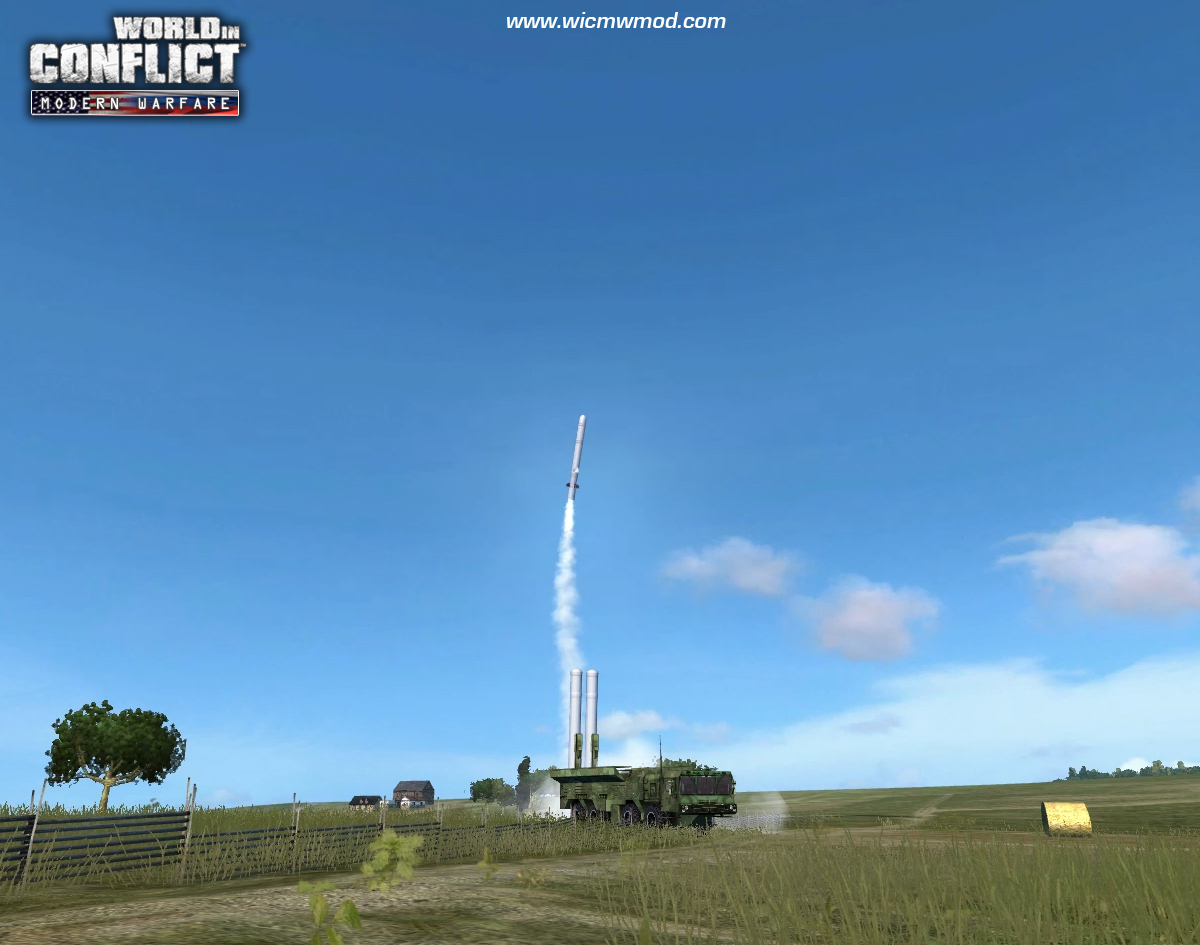 - Standardized airdropped APC to 10 TA across all roles. 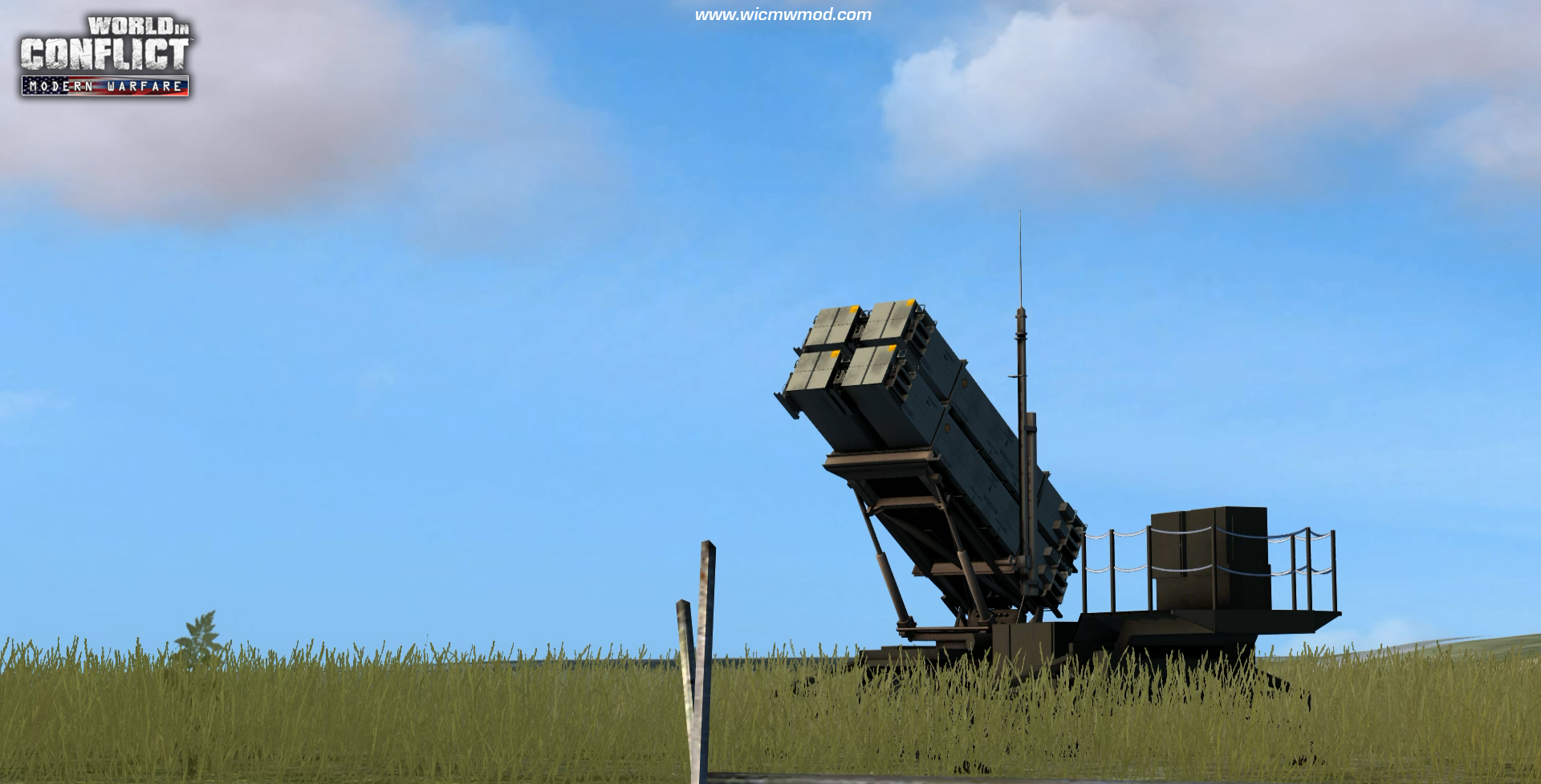 - (RU) Mi-28N: In the event of losing guidance commands from helicopter, radio command timeout has
been increased to 4 seconds (from 2).

- (US) Patriot Weapons Control Computer 6.2:
* Fixed a memory leak that caused the program to stop addressing launch stations when there
are many of them.
* PAC-3: Update to support quad-packed M902 launcher configuration (16x ERINT/CRI) in addition
to MSE.

Man, that was a quick update.

do you have to uninstall the previous version?

No, it will just overwrite it.

Is this only MP?

So basicly, if there's no one to play with/against me, i can still play some campaign/skirmish against AI, is that right?

I like this mod a lot, but I would like to see NATO units in the future.