Modders Logbook - February 2020 Has it been this long already? :9

So its been a while again since we've written anything new, partly because I liked the pics the last article had and partly because there has not been too much free time since the last Logbook post.

So, were holding on to our slow but forward momentum directed progress as before. Occasionally there are more productive periods and occasionally life/work things just have to take the precedence. Same ol' same ol' eh?

So this wont be super long post, just letting you guys know were still kicking it! This picture here: 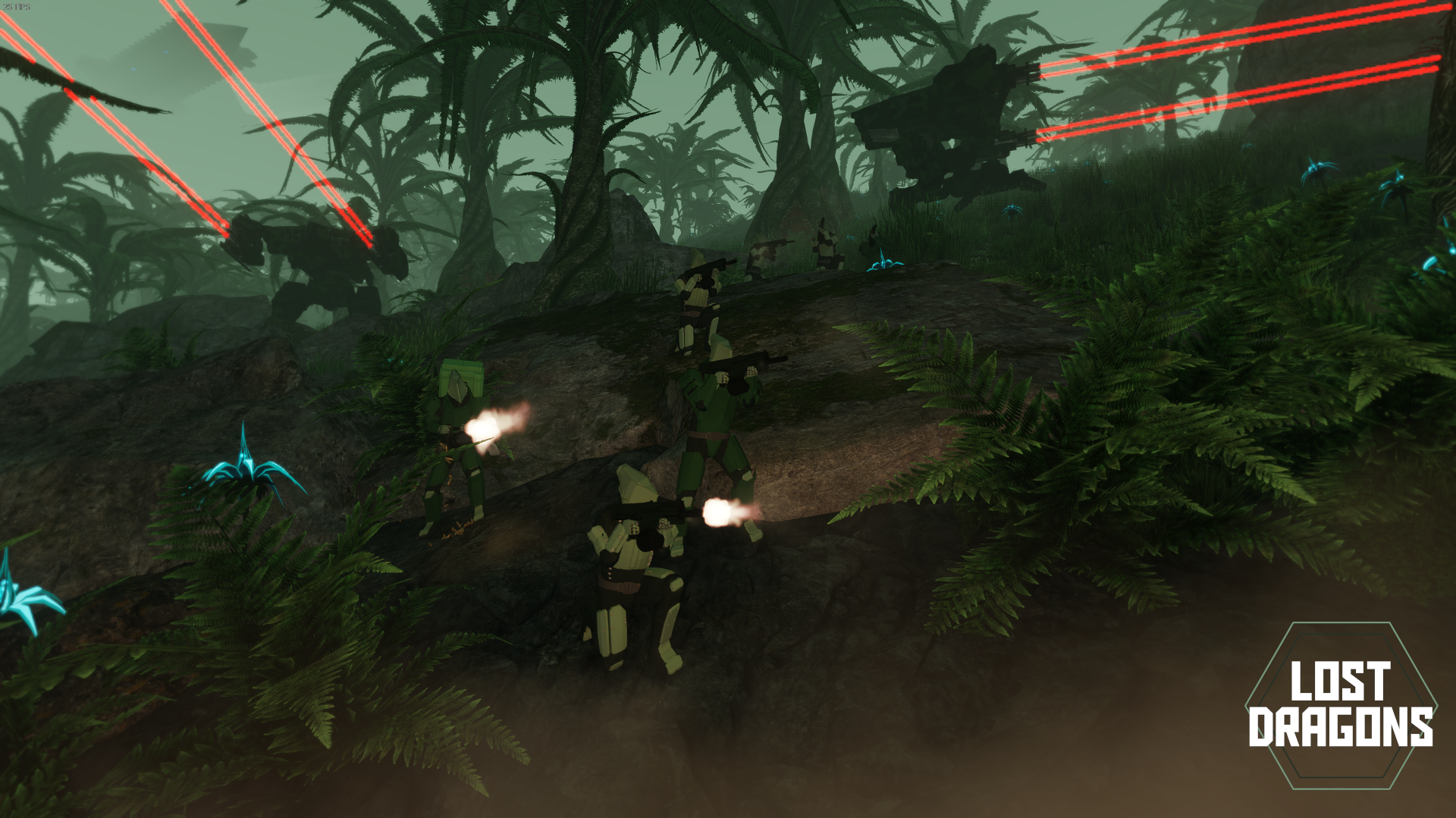 Which kinda gave us the push to open up that avenue of communication.
So occasionally we will likely post stuff over here too:

So yay! about that, right?

In other news there was some notable progress on the Battleship redesign on 2019:

So thats that for now! Fingers crossed our workloads shift to a bit easier level after summer and we can find some proper time to focus on Lost Dragons too!

Until then, Be excellent to each other. 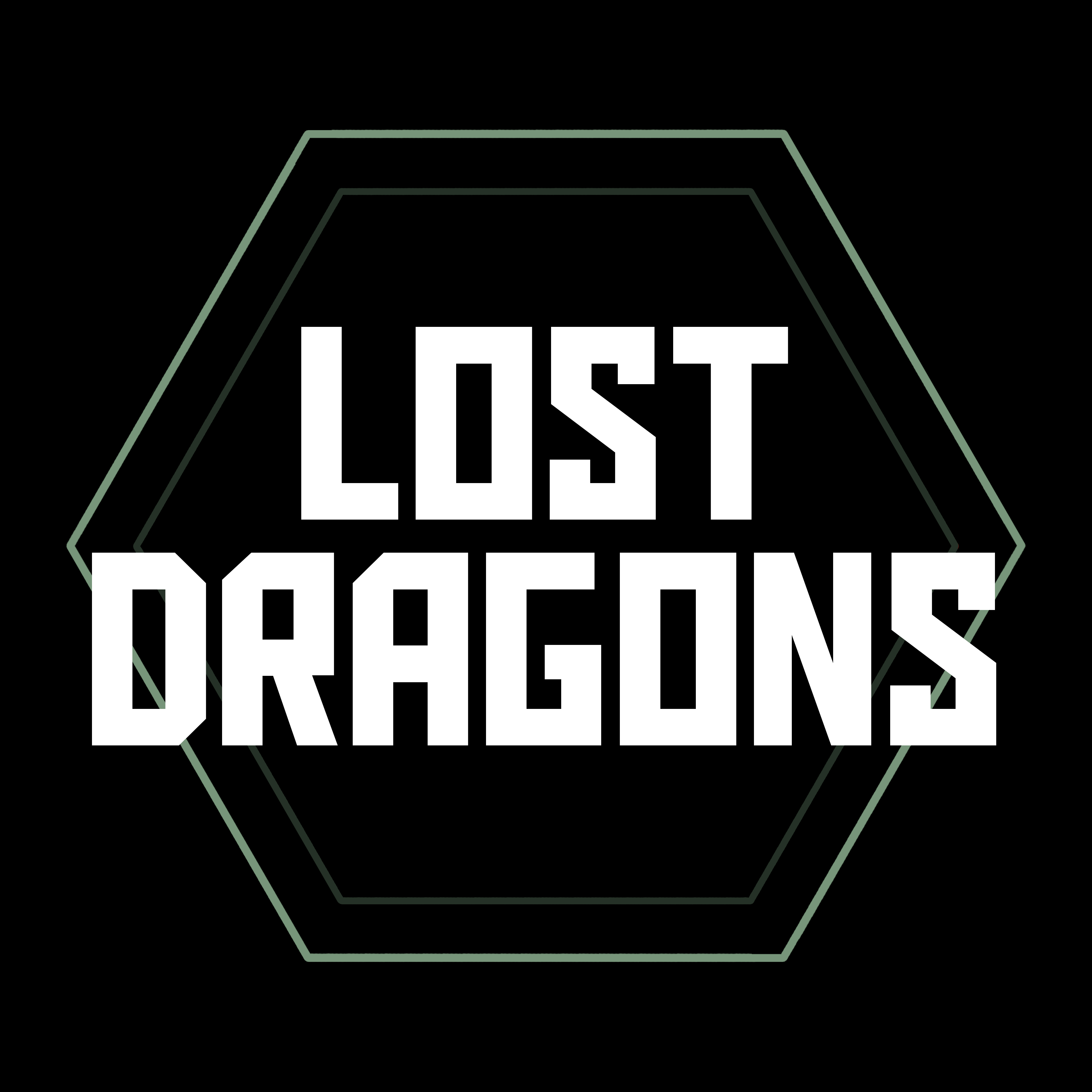