A small update to the mod to fix a few bug and address the docking issue that has been frequently commented on.

Version 0.3 beta of the Independents mod is here. This update addressees a few bugs and makes a few small changes to the mod. The biggest changes are the quick docking at all stations in order to completely cut out the docking AI, and the addition of the torpedo weapons to the Federation starships.

There are also numerous small changes including adjustments to the Federation starships' turret coverage and in increase in the damage of corvette weapons. 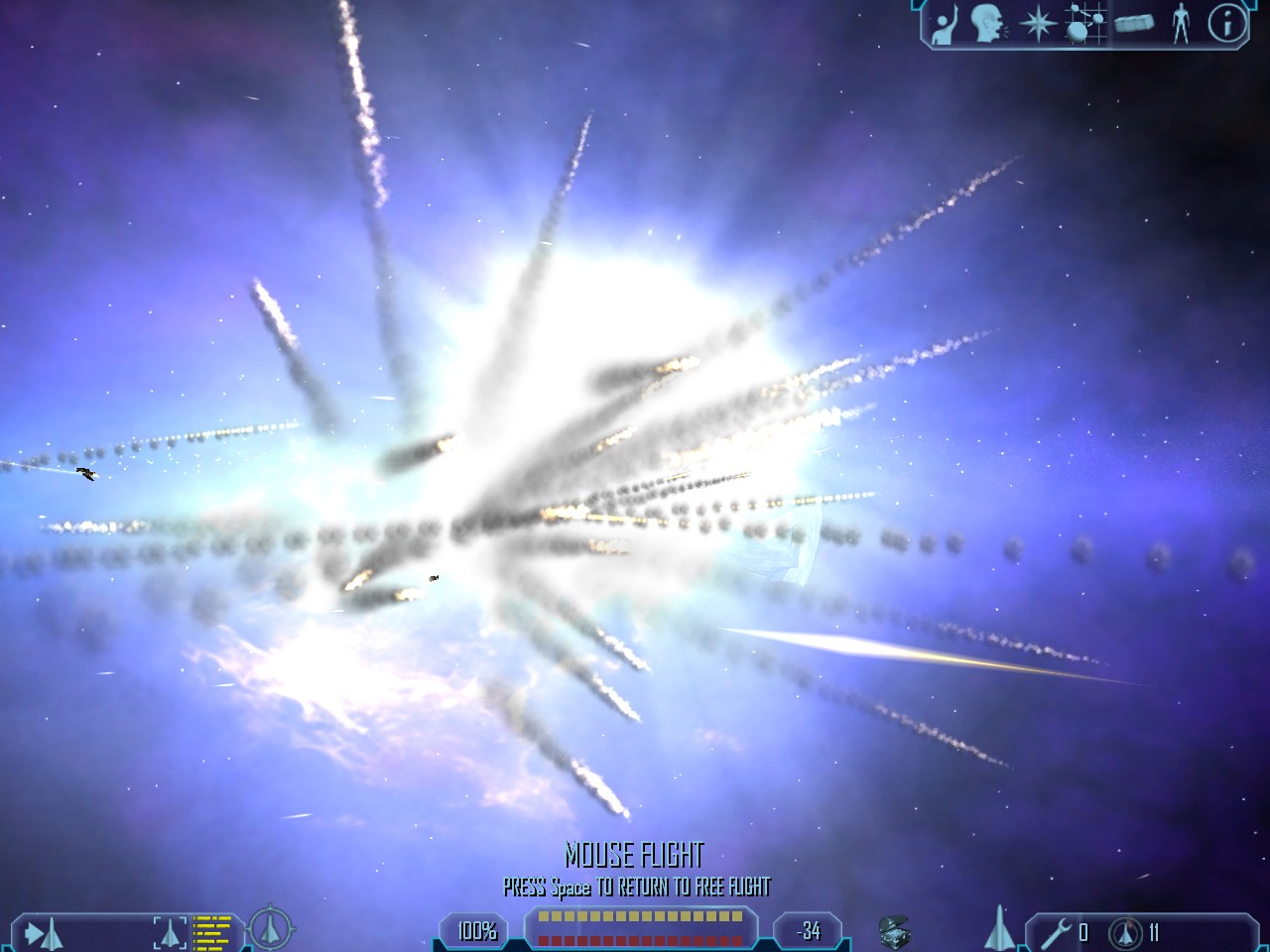