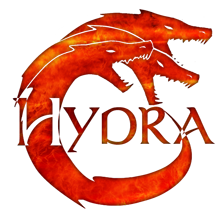 As MOD DB is a community for players who want to mod games, we decided to show the MOD DB community what Epiphany has in the pipeline for Frozen Hearth, and what we have developed.

From day one of development we intended Frozen Hearth to be a modifiable RTS, this is one of the core features that we worked on. The game itself lends itself to modification from the addition of new races to new game-play, MODs are part of the framework. Sure we do have most of the game logic itself in C++ and this is because its required really, but we used LUA for large amounts of data and scripting.

We also created a tool for entering and adjusting data this is called Hydra, a really cool product in its own right which will leave game designers salivating at the power it provides. Hydra will enable game designers to adjust unit stats, create new spells that use existing hooked up C++ functions and enter text for "Scenario type game types".

These tools, as described are intended on being given to the community. We set out to build and RTS that we wanted to play, and these tools are a part of it. Epiphany Games is wants true community participation in all our titles. We are however a small team so it does take us time but I think everyone who mods games will like our tools. 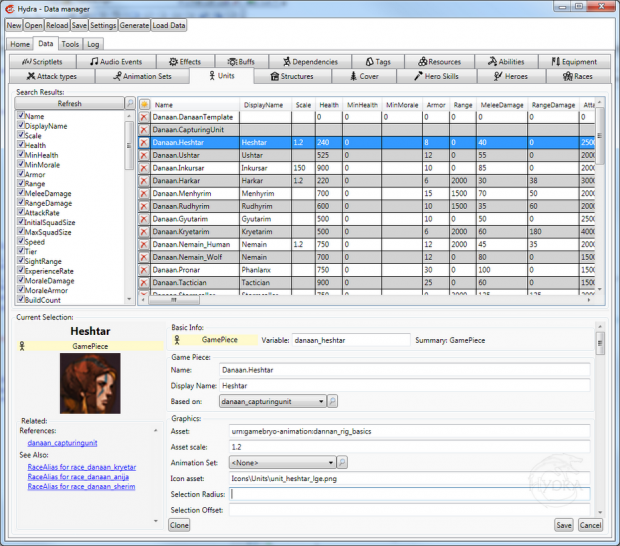